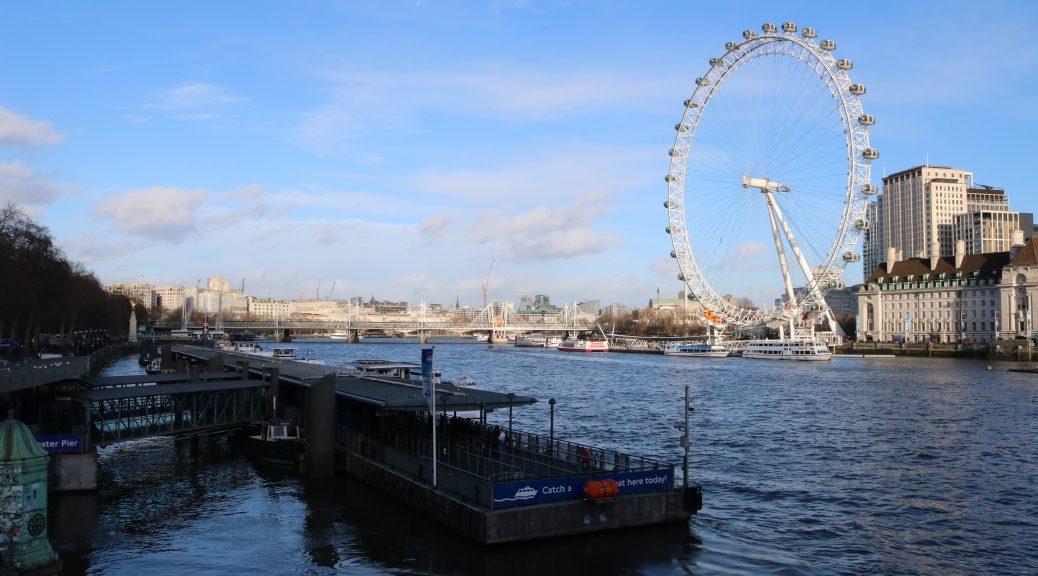 Overall, I’m happy I was gifted this opportunity to visit another country by Fund for Education Abroad. Thank you so much, FEA! Though it was a rough start, it was a great adaptation period. My life goals and values feel much more defined: I want to become a culturally-competent, dependable, and empathetic physician whom patients can wholeheartedly trust. As life progresses, I look forward to developing new skills that will shape me into an even more independent individual.