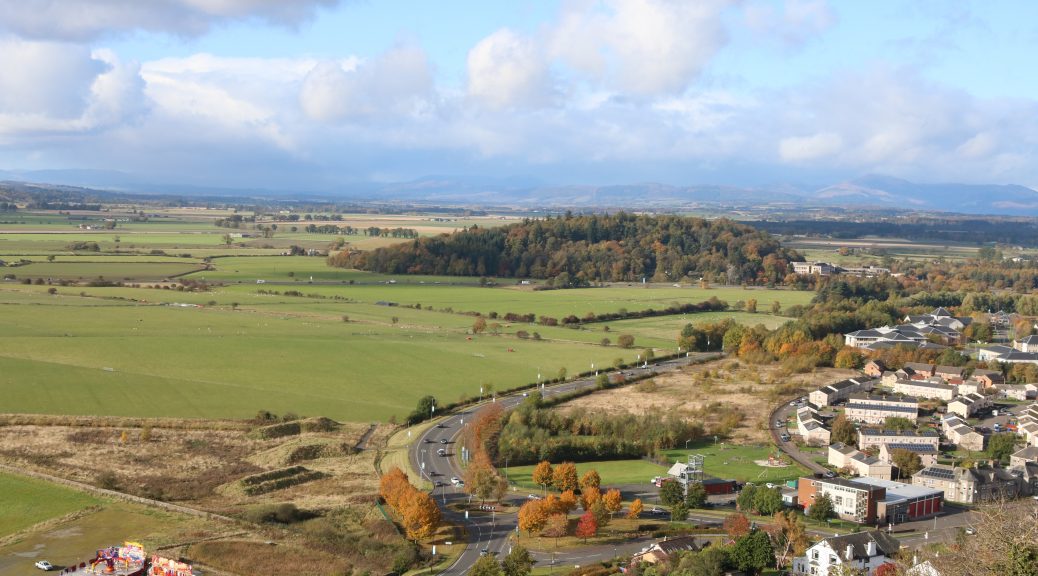 Featured image: One of the many pictures I took on a recent excursion to New Lanark in Scotland’s countryside.

I Touched A Heart.

Not figuratively, not imaginatively, but literally.

During anatomy, we opened the thoracic cavity of the cadaver and inspected the parietal pleura and pericardium. As Professor Quondamatteo exposed the heart, my mouth widened. The heart wasn’t the size of a fist. It was larger than my palm with my fingers extended.

We were tasked to look for the transverse and oblique sinuses. When exploring for oblique sinuses, I put my hand under the heart and felt its weight.

Inside my mind, I screamed with excitement. I touched a real human heart! What a great way to celebrate Halloween?!

Aside from touching and cleaning a heart from its coagulated blood, I also recently learned something else about healthcare. It was seemingly different, yet just as shocking.

Right now, there are around 300 asylum seekers who have been told that they are not allowed to remain in the United Kingdom. A coalition of refugee and housing charities in Glasgow have been protesting in Glasgow City Centre against the decision made by Home Officer Serco to evict refugees and asylum seekers from their homes. The Scottish Refugee Council called on the UK government to reform the asylum support system.

Charities that have been calling on the city of Glasgow to urgently come together in this humanitarian crisis have had some success. After proactive efforts against ongoing threats, yesterday, the court granted asylum seekers temporary housing and saved them from destitution.

Learning about this angered me. Asylum seekers might have experienced traumatic experiences when fleeing their country, which means that they may have particular health needs to be addressed. Immigration status should not determine one’s access to health care. This is common humanity.

I am reminded of the homeless woman who I approached last week. She told me she was waiting for work while her daughter remained in Poland with her grandmother. It was heart clenching to hear that, in order to seek a better life, this woman was forced to be separated from her family. I wonder how her daughter is. Does she feel neglected because her mother isn’t beside her?

This may be a stretch, but my mind inevitably thought about pediatrician Nadine Burke Harris’ Ted Talk about childhood trauma. She explains that the repeated stress of neglect has real tangible influences on the development of the brain.

There’s also Syrian refugees displaced by the fighting around Damascus, Homs, and Daraa.

The tens of thousands of people displaced by violence in Nigeria.

You get my point. There are health implications in migration, whether that be malnutrition, infectious diseases, mental health, sexual and gender-based violence, and more… Health inequalities caused by unequal distribution of power, income, goods, and services must be addressed. As a student who is still learning, I hope to one day make a positive impact on the health and lives of these people. I hope my actions one day speak out and truly fight against these injustices.

After all, accessibility to healthcare is a human right. Can you argue with me on that?

Some more pictures of the New Lanark countryside.