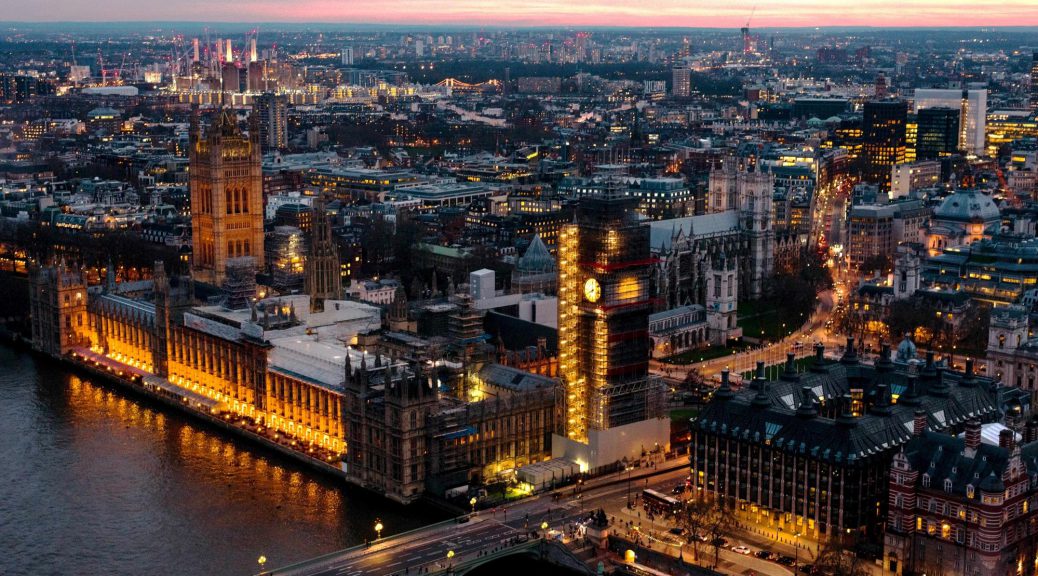 All these months later, what have I brought back with me from my journey abroad?

For one, I have gotten more sleep this semester than I have in the two and half years I’ve spent at Vassar. Having class for two days a week meant that I could sleep in until 2 or 3 p.m. several days a week. It also meant having a lot of free time to explore London and have the incredible experiences that going abroad affords. For instance, I was able to visit Kew Gardens, the world’s largest botanical garden and a UNESCO World Heritage Site, with a friend I had made on this trip. The garden was so large we wandered around for more than three hours and managed to get lost a few times. Luckily, the place was so big that some of the sites within the garden were navigable via Google Maps. There were log trails for children (and adults) to climb on and test their balance, beautiful lakes, temperature-regulated rooms of all kinds of plants and flowers, a treetop walkway, and so much more.

Being in London also meant increased accessibility to travel the rest of Europe. So, during my last few weeks in London, I travelled to Venice with some friends. Not only was the food incredible, it was also, hands down, one of the most beautiful places I have ever been to. Given that Venice is a pedestrian city with only water transportation options, exploring Venice was a brand new experience. All the tourist destinations were walkable, and we were able to explore local shops and street vendors while we walked from place to place. Over the course of three days, we had lots of yummy pasta and fresh gelato, walked to pretty much all the famous tourist destinations, went on a gondola ride, basked in the sun by the Grand Canal, and took a water bus to Lido–an island south of Venice–to go to the beach. Even though it rained when we went to Lido and the majority of the beach was fenced off for construction work, we found a non-fenced off part of the beach and founds lots of pretty seashells. Who knew purple seashells were a thing?

During my time abroad, I have also made many new friendships–not just with those who live in the UK, but also with a cousin I met for the first time, a friend I made in Belgium, and other Vassar students on this trip. It is a little ironic to me that it took an expedition to a new country to meet my fellow Vassar peers for the first time after all our time studying at the same school, but regardless I am still thankful for the friendships I can take  home with me in my last year at Vassar.

I have learned so much inside and out of the classroom. Inside the classroom, the lectures connected and grounded international events within certain histories and theories. For instance, after hearing about the Grenfell tragedy back in the United States almost a year ago, studying in London meant being able to not only see the Grenfell Tower, but also writing about it in my paper examining race, class, and structural inequities with a greater understanding. The classes and work I have done here has also helped me foster a newfound appreciation of all my capacities and abilities. At the end of the semester, between all my class assignments, projects, papers, and JYA posts, I have churned out more than 28 thousand words this semester, more than 90 pages of writing. Given that the majority of this writing was done in the last month of my semester abroad, I still cannot believe how much work I am capable of finishing when push comes to shove. Regardless of how many times I doubted myself or felt like giving up, now that I know in retrospect that I did it all despite the odds, going forwards I know that I am capable of so much more than I give myself credit for.

As it turns out, my abroad experience was not a life-changing experience of reinvention. Rather, it gave me a time and space to critically examine the things that were important to me, removed from the things I had taken granted, like my established community, group of friends, and orgs that have been such an integral part of my college experience. It has broadened my sense of home and pushed back against an exclusive notion of home–who belongs and who is an outsider? Returning to Vassar last week, I was once again thankful for my tight-knit group of friends, my dance communities that have given me a sense of home and belonging, and the sense of homey familiarity Vassar elicits. I had a newfound appreciation for all the orgs and activities on campus, as well as the communities they help forge at Vassar. However, mixed in with the delight of being back at Vassar was a new sense of claustrophobia–has Vassar always been that small? I couldn’t go anywhere with anonymity, which I had found both isolating and freeing in London.

Overall, I find my JYA experience hard to sum up because it wasn’t just one thing–it was a collection of both extraordinary, breathtaking moments, and really gray, isolating ones. I have had some of the best days and worst days of my life in London, but at the end of it all, I am thankful for it all.

“Maybe the journey isn’t so much about becoming anything. Maybe it’s about unbecoming everything that isn’t really you, so you can be who you were meant to be in the first place.” (Anonymous) 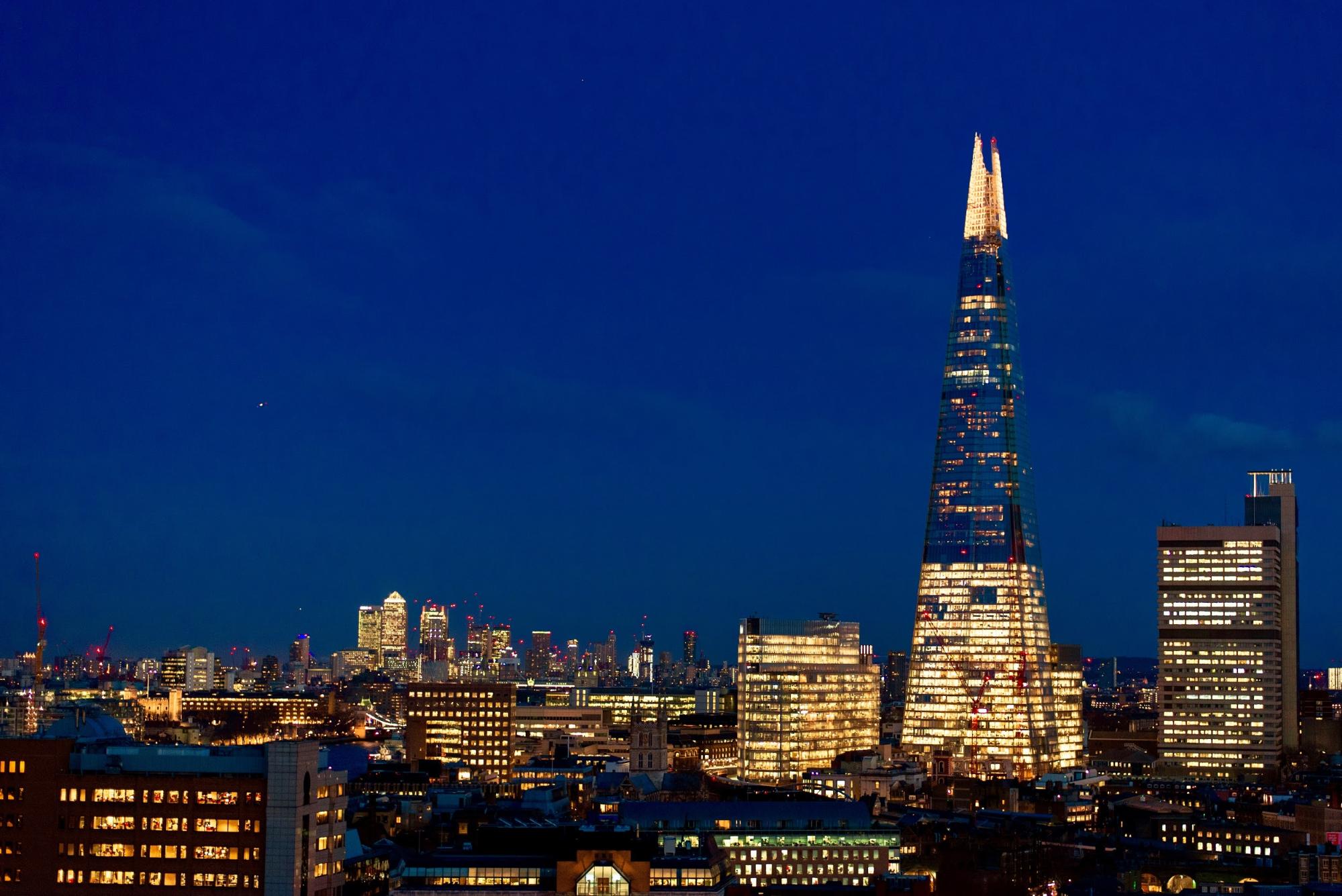