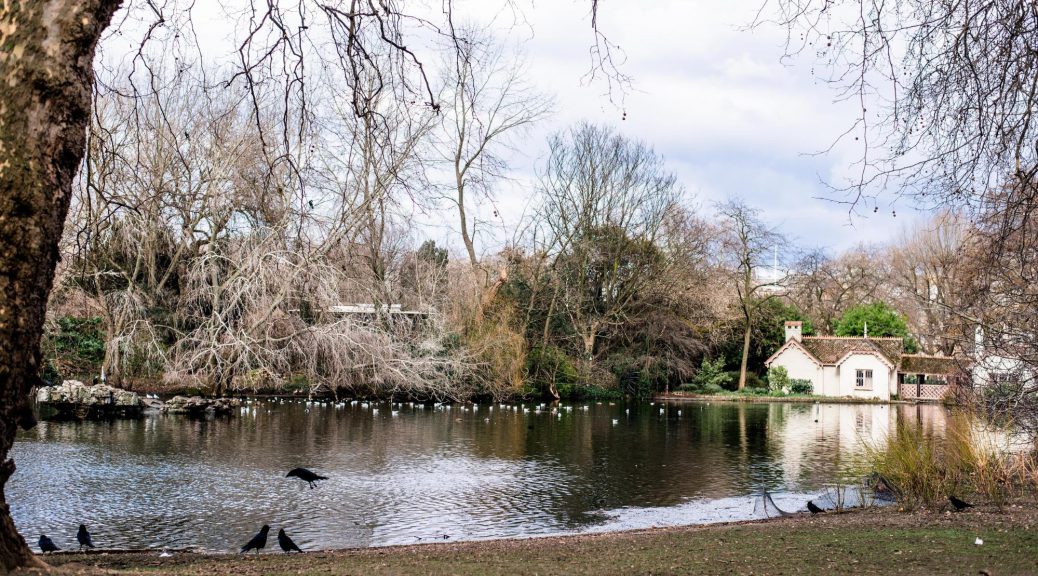 A few weeks ago, I realized I could save time using the transit app on my phone if I just saved my dorm address instead of manually inputting it every time. Storing that address as my “home address” however, gave me pause. It spurred me to consider this idea of “home.” How permanent does a home have to be to be considered a home? Is duration of stay the determining factor, or are there other factors? For instance, when I’m at Vassar, I consider Shanghai to be “home,” but when I’m in London, I consider Vassar as my “home institution” to be “home.” So what is home?? These questions remained in the back of my mind while the seemingly unrelated events of the past few weeks have helped me begin to make sense of the answers.

First off, I learnt that unlike back at Vassar, many UK universities have what is called “reading week.” Essentially, it’s a week long break that is supposedly meant for–you guessed it–reading. Of course that meant I saw neither hide nor hair of any of my reading packs because honestly, all I heard was “break.” To make matters worse for my tragically nonexistent motivational levels, my parents and my sister flew in to visit me. It took no convincing whatsoever to get me to relinquish the time I had originally allocated for “studying” (haha) to instead take them out to see London. On one particularly ambitious day, I took them to see the London Eye, Big Ben, Westminster Abbey, Buckingham Palace, St James’s Park, Green Park, afternoon tea at the Wallace Collection, Oxford Street, then to dinner at a famous restaurant.

As fate would have it, reading week also happened just in time for Chinese New Year. We ended up being fortunate enough to have a New Year’s dinner with one of my favorite professors and celebrating in a lovely, albeit a bit overwhelming, restaurant. It was the most authentic Chinese meal I’d had outside of China for as long as I could remember and it reminded me of being home in Shanghai.

While my family seemed to enjoy touring around London, there was definitely something a little odd about partaking in a “family vacation” at a place in which I wasn’t vacationing, but rather living for a few months. When I took my family around, it shocked me how many of their questions I could answer and how well I could navigate the public transportation system when just a month and a half ago, I had to look everything up or ask the people around me. How did I not even realize myself how familiar London was becoming?

Speaking of familiarity, my parents had another objective for flying in to the UK: to return to Belgium and revisit the place where our family first started. For them, it was a trip down memory lane, a nostalgic journey commemorating the first home they created together. For my sister and I, it was a chance for us to indulge our chocoholic selves with Belgian chocolates.

And of course, it was a chance to look at where my parents had first met and to retrace their footsteps, pondering the people they were twenty-some years ago before they became our parents. What must it be like to return to a place that once held infinite intersections of choices, but now represents the distinct starting point for our family? How did they navigate the transition between studying abroad and choosing to settle down and live there for years? Why is it still important, even to this day?

After break had ended, I was feeling refreshed and ready for classes to resume. Alas, they did not–or at least, not all of them. Continuing from the preceding weeks before break, the nationwide dispute over changes proposed to the universities pension scheme (USS) meant that Goldsmiths, along with 60 other institutions, were going on strike as a last resort to unsuccessful negotiations. According to one of the strike FAQs, changes to the pension scheme mean that someone who starts work today can lose £9,600 a year from their pension, while some staff will lose “as much as £200,000 over their retirement.” In other words, without a sustainable pension fund, the retirement security of many university staff nationwide is currently being jeopardized. Hence, the industrial action which has been scheduled to take place over 14 days.

In all of my classes, my professors let us know that classes would be cancelled on those strike days. In my Vassar seminar class, we discussed the strike a little more in detail and reflected upon what our position and place in this was. I admit that at times, I feel isolated and disconnected from Goldsmiths despite studying here. Of the three classes I am taking here, the Vassar seminar class consists exclusively of Vassar students and is taught by a Vassar professor, the London Theatre class I take consists of majority Vassar students, and I am only taking one class in which the majority are non-Vassar students. As someone in my seminar mentioned, this often solidifies the sense that “we are just going to Vassar in another city.” Regardless of how I might personally support the strike, it just didn’t feel like my place to loudly express my opinions as an outsider, as someone who doesn’t belong. However, my professor pointed out that conversely, we should feel here, feel present, because of the strike. She argued that this “event” draws us into the Goldsmiths community, not only through common experience, but also by the role we can play in it. As study abroad students paying substantially higher tuition fees, we bring a significant amount of money to the college. Thus, the presence or absence of international students like ourselves in class hold inherent political power by implicitly supporting or resisting against the administration, as does the continuation or not of our Vassar seminar within the academic buildings on striking days.

Between realizing the relevancy and position that international students can hold in this ongoing action, and discovering the fluidity of “home” during a family journey back to the origin of our home, I am slowly starting to find my answer to the question: what is home? Of course, the answer varies from person to person. But for me, home is wherever I leave a little piece of myself behind, the way that my parents did when they first settled in Belgium. Homes do not have to be mutually exclusive, but rather represents the places that I have connected to and belonged to, regardless of how long. So I find that for now, yes, London is home.