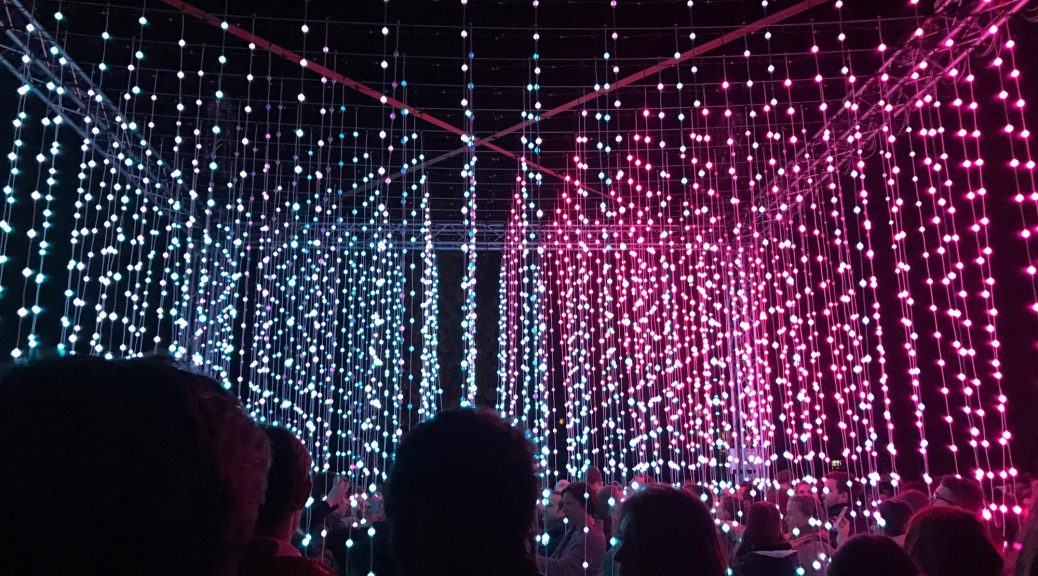 When I picked up a book on the Danish art of hygge for my parents last spring, I had no idea that, only a few months later, I would be experiencing it firsthand. Hygge is to Denmark what freedom is to America—it sort of defines who we are. Rather than being exemplified by screeching eagles or getting hammered and setting off illegal fireworks, though, it’s about being cozy. While there is no English word to describe hygge, it is sometimes referred to as the “art of creating intimacy” both alone and with family or friends: finding comfort in simple rituals, living in the present, and getting through the chilly Danish winters together. In practice, this means lots of fuzzy sweaters, good coffee, and above all, candles glowing everywhere. When my traveling companions and I arrived in Copenhagen, we were immediately on the hunt for hygge. Now, as I pen this post on the train to Stockholm, I am happy to report that about six cafes later and several hundred Danish kroner poorer, we found it.

Copenhagen represented the second leg of my October break travels, following a sojourn to Vienna. Every time I leave Prague on side trips, I am struck by the amorphous nature of my home. I hardly know what to tell anyone who asks where I’m from: “Well, I’m visiting Denmark, but I’m studying in Prague, but I go to school in New York (no, not the city), but I actually live upstate with my parents.” Even harder to fathom is the fact that my first day in Copenhagen marked the halfway point of my semester abroad. Two months in, here’s where my tallies stand: I’ve visited six new countries, had my bank forget I was in Europe and freeze my card three times, cried in the grocery store once (the second time the card froze), had my apartment’s stove break four times, and been kicked out of one Airbnb (ask me about it in person). Far more difficult to quantify is how much I’ve gained in confidence, independence, and all that other good stuff they say comes with studying abroad—some of which I probably won’t realize until long after I touch down at JFK.

The day vacation began was also the deadline for my film group’s final draft of our seven-minute screenplay. Earlier that week, we were introduced to our production manager, who is currently setting up visits to possible shooting locations and translating our script into Czech. Last night, she messaged us with a few tweaks that we will have to make in order to transcend language and cultural barriers. For example, the scene when our hapless would-be murderess unpacks a bottle of drain cleaner from a brown grocery bag to poison her husband wouldn’t make sense to Czech audiences, but not for any reason you might expect: It’s just that grocery stores in the Czech Republic only use plastic bags.

I’ll be returning to Prague with several souvenirs from my travels in tow, including a bearded felt gnome from Denmark’s 16th-century Kronborg castle (it was too goofy not to pick up) and my fellow JYA-er and Vassar day one pal Derek, who will stay with me in Prague for a few days. That means I’ll have an excuse to hit up my city’s hottest tourist spots for the third time. Over Vassar’s October break, I got to show them to my boyfriend and fellow Misc-er Rhys, who was particularly keen on trying out as many Czech beers as he could and of course sampling a traditional goulash. He even started to develop a Czech vocabulary, and after a few days traveling by tram, was especially good at saying “příští zastávka” (next stop).

Since I spend most of my time feeling like I’m a million miles away from the people I love back in the U.S., it was a special experience to be able to share my favorite haunts, and it was made even more magical by the light show that happened to fall on that week. Signal Festival is a four-day event that invites viewers to interact with public spaces in a new way by stationing innovative works of art around Prague. When we arrived at the first piece in the walking tour, the neo-Gothic Church of St. Ludmila in the center of Náměstí Míru (Peace Square) was illuminated by projectors in a window across the street. A few seconds later, the countdown flashing on the central stained-glass window reached zero, suspenseful music boomed, and the church came to life. The incredible lighting design transformed the facade into a Magic Eye illusion on steroids, and for seven minutes I stared in awe as it appeared to collapse, expand, rotate, and ripple, and musical swells coincided with human and animal figures exploding across its surface. Needless to say, I wouldn’t shut up about it for the rest of the night.

I’m sure that the second half of my time in Europe will speed by faster than the Swedish countryside outside my window, and I’m doing my best not to leave a day behind without finding a piece of my experience that I can take home with me. That means not only souvenirs (although gift-giving season is upon us, and I constantly have an eye out for the perfect presents), but also aspects of new cultures that I want to incorporate into my own way of life—like a touch of Danish coziness to get me through February in Poughkeepsie. I think I’m on the right track, because I’m halfway through a BuzzFeed article about “33 Utterly Amazing Candles You Need To Buy Immediately,” and I’m hard at work on the playlist for the charming coffee shop that I dream of owning someday. Watch out, Vassar, because I’ll be back, and with more hygge than ever.