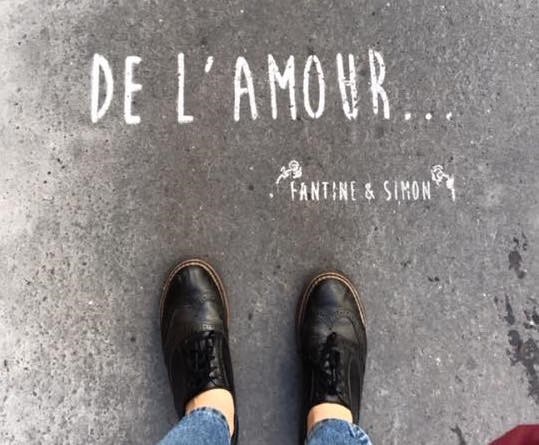 Enshrouded in the quintessentially Parisian mélange of heavy post-rain air and cigarette smoke, I made my daily walk to the Jourdain metro station this morning to catch the train to my last class of the week. My route to school, whether at the Columbia-run international program at Reid Hall or the Université Sorbonne Nouvelle, has become a daily variation on a theme.

During the 10-minute walk (or six-minute run, depending on how late I am) from my home in a former vinyl factory in the 20th arrondissement, I will dodge an inevitable Vespa careening along the narrow cobblestone street, count the number of unleashed dogs trotting after their owners, and pause—inevitably—to stare longingly at a mouthwatering display of glittering tarts poised just across from the slightly less dazzling metro entrance. From there, I will catch the 11 train to Châtelet, a hub of entropy at the heart of Paris, to make my next transfer among a hot-breathing crowd of trench coats and unironically-donned berets.

This is my first time both living in a big city and regularly taking public transportation, and I was daunted by the chaotic ritual that every Parisian seemed utterly unfettered by. While friends from the world’s métropoles were already fluent in the intricacies of their home cities’ subway systems before learning how to read, I, for context, was once asked during a particularly slow day of driver’s ed to parallel park next to a field of cows.

My proximity to everything at Vassar (read: tumbling out of bed in Main five minutes before morning classes in Rocky) had similarly failed to prepare me for the reality of daily hour-long commutes from the edge of Paris to the city’s center. At first, it was exhausting and disheartening—the winding metro system, sparse in elevators and ramps, makes navigation laborious and often impossible for single parents wielding strollers or anyone needing physical accommodations, and the stark contrast of extreme poverty and wealth is both evident and jarring. The metro system is a glimpse into a condensed reality of Paris, but it’s not exclusively a happy reality, and one that is a potent reminder of the people left at the fringes of the oft-romanticized city.

However, my daily commutes are an indisputable requirement for the next few months of my stay, and I have begun to begrudgingly acknowledge the more endearing idiosyncrasies of the Parisian underground and noting them on my phone. For every late train or inconvenience of the system at large, I’ve also counted: 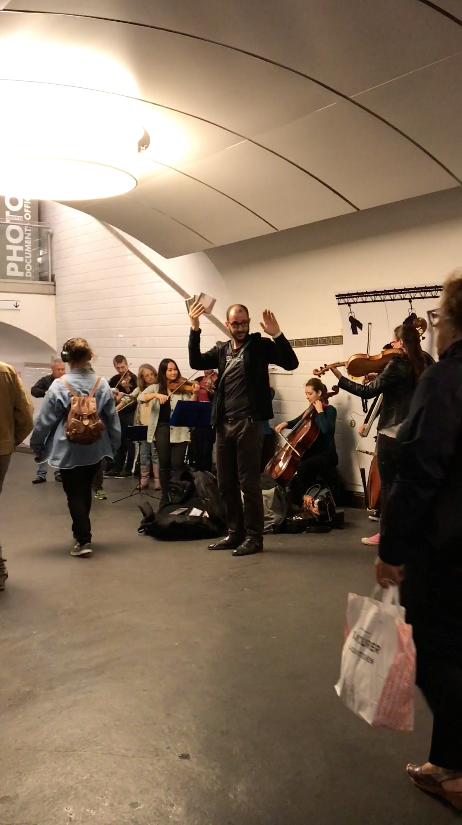 The surprises of daily commutes have become, in their own way, as routine as the commute itself. Today, I will inevitably shuffle down the station stairs, swipe my ticket, mount the train, and make another note on my phone. When I exit the station, I will leave behind a small underground world until my next commute—but what exactly I’ll see when I get there, I don’t know yet.