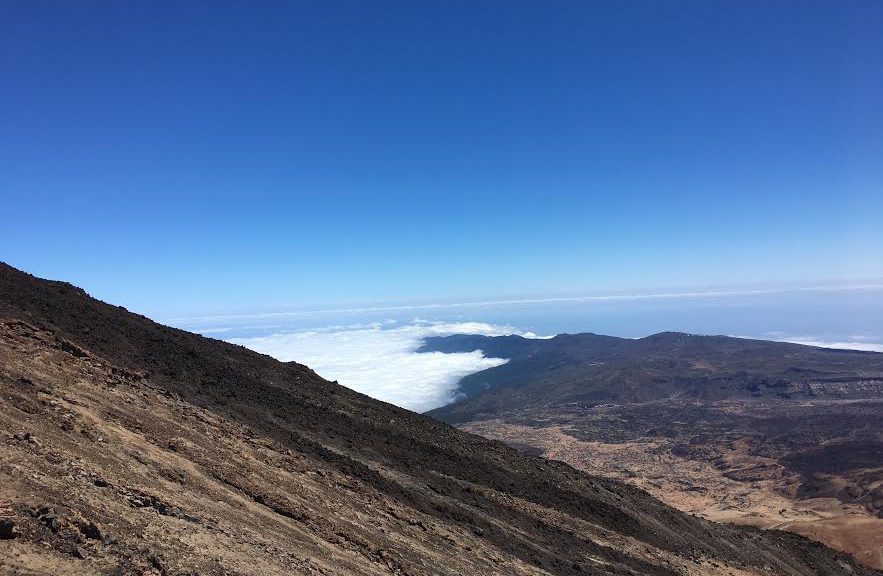 Each time I post one of these things, I imagine getting something like this in the comments: “Jackson, you’re the worst travel blogger I’ve ever read! You never travel! Why did you even go to Spain when there are plenty of libraries on this continent in which you could loiter?!”

And yet here you are reading this, so I have to assume you’re not here for the travel. You’ve come because, like a turtle flipped onto its back, my semester abroad is both horrific and captivating. I’m like the next Bridget Jones. Film rights pending.

Contrary what the emojis suggest in my Tinder bio, I don’t particularly like to travel, go out to eat or try new things. I am basically the most boring person in Europe, freeing up the top spot for my next-dullest competitors in the United States. You’re welcome. While many of my pals have been gallivanting across what’s left of the European Union, I usually spend my weekends here honing my quirky but relatable writing style so that I can now bestow my sage wisdom about study abroad tourism onto all three of my readers.

Whether or not you’re in a financial place to even be thinking about (let alone accumulate) frequent flyer miles, the pressure to travel while abroad is real. If any of the following sound like something you have said, plan to say or are currently saying RIGHT NOW, please pause, allow time to reflect and then proceed to change your life:

I hear ya loud and clear, buddy. Everyone will tell you that traveling is super cheap in Europe! See the world! Find yourself! But the cold, hard truth is that even with discount flights, not everyone has the means to find themselves in Paris. Some of us can barely find the Metro. And while I’ve slowly gotten over my intense anxiety about spending money long enough to take a couple trips this semester, I’ve still got a budget to watch and bills to pay.

If you’re set on traveling, but don’t have the cash, consider the following: 1) There’s no work-study here, but if you don’t hate children, you can tutor a few Spanish kiddos in English a couple hours a week, or 2) The program gives you a monthly stipend for food called a “dieta.” With a little planning, you can horde them like pads of sticky notes left vulnerable by unsuspecting coworkers. As long as you’re spending less than 11 euros a day (easy-peasy), you’ll start to rack up leftovers, but if you really want to get savvy, ditch la cafetería and start packing a lunch from home. The bread at school is stale anyway, so you’ll be doing both your stomach and your wallet a favor.

The enjoyment you can get from watching this octopus fight is FREE.

No worries! The program has got you covered again. As part of our JYA experience, the directors take us on several “excursions” throughout the semester to cities like Trujillo, Mérida and Bilbao. While I wrongly assumed there was a limit to the number of Spanish cathedrals we could tour, my director seems to follow the mantra of a Spanish-dubbed Mean Girls: “El límite no existe.”

En serio, I am thankful for the free, guided trips, especially when tour days are punctuated so nicely by incredibly expensive lunches and complementary wine. My favorite excursion by far was to the Guggenheim Museum in Bilbao. One stand-out exhibit was a nameless installation by Jenny Holzer that consisted of nine vertical LED signs displaying a scrolling chain of increasingly vague (and dark) one-liners. The front alternated between English and Castellano, and at first glance, that appeared to be all there was. Once you got closer, however, you saw that you could walk past the signs into a blue-lit space behind the exhibit. The reverse side showed the same lines, but in euskera, a language indigenous to País Vasco that has historically been under attack by Spanish nationalists.

They also have one of Louise Bourgeois’ arañas, chillingly titled “Mamá.” Fun fact! The Kemper Museum in Kansas City has one too! It is true what they say then, that you are never more than 600 miles away from a giant metal spider.

I didn’t either! For those of you who don’t know, Spain is super into Easter. Arguably even more so than my church at home, which once wheeled an enormous floral cross through a rodeo arena. The week leading up to “Pascua” is called Semana Santa and EVERYONE goes on vacation. Okay, not everyone, but most people. If you’re here spring semester, you’ll have the week off class and if you don’t make plans, it’ll feel like the end of the world. I promise you, it won’t be.

If you are able to do so, I’d strongly recommend getting a group together to do something, even if that something is just a 45-minute bus ride away. For one thing, food and housing costs can be distributed amongst more people, but also it’s a good opportunity to hang out in an apartment and feel like a real college student again. For my SS, I went to Canary Islands with seven other people, completely convinced that at most, only four of us would return to Madrid after we got done killing each other. In a complete twist ending, I had an incredible time. If you’re trying to assemble a squad, though, start early and just go into it knowing that planning anything with more than two people will feel like pulling teeth, but it’s worth it. 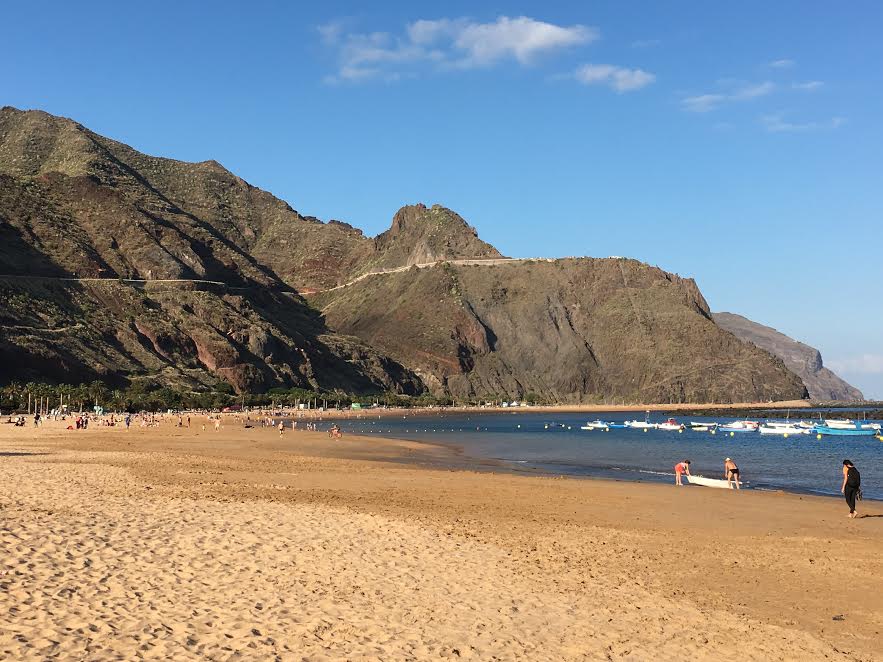 You might feel like you have to go somewhere for the entire break, but you’d be surprised how many of us came back around Tuesday to spend the rest of the week in Madrid. If travel isn’t an option, you’ll find things to do here. Of course, there’s always the staple tourist attractions, but if you want something a little lower key, you can always find a new park, check out the river or just walk around. I’ll be the first to admit that Madrid can get a little old, but only if you stop looking for new things.

TL;DR: Go places if you want to. Or don’t, if it’s not your thing. While every day here is a new opportunity to get something wrong, there’s not a formulaic “right way” to do study abroad, so don’t let your friends’ colorful Instagram posts convince you otherwise.