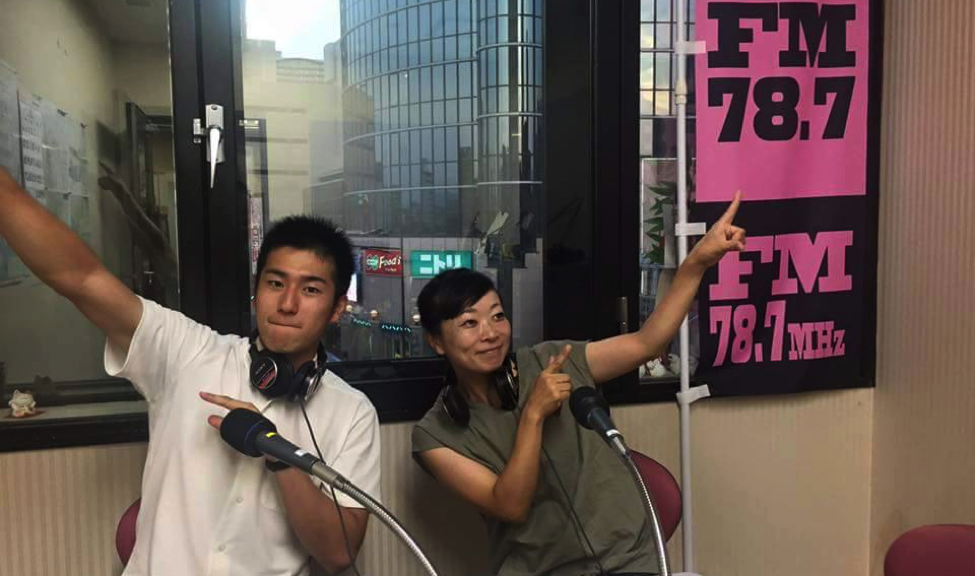 Plane rides have become the measurement of my life, something like the markings of each chapter. Back when I was much younger, I used to look forward in time whenever I arrived at an airport. After all, I only ever went to one for something like a family vacation, and who wouldn’t look forward to something like that, right? When you’re five, there’s really not much to reminisce about anyways. In a somewhat reluctant recognition, however, nowadays, the sight of planes takes me back in time through memories of my friends, troubles and legacy as passengers. Here, I simply reminisce about the different phases of my life and what I got out of each episode.

I’m pretty sure the first time I rode an airplane was when I was four, moving from Tokyo to California for my father’s work. We were supposed to stay for two years, but it wasn’t until nine years later that I moved back to Japan. Having spent the good majority of my childhood in California attending a public high school, I was very much a typical Californian kid. I really didn’t care much about school. In fact, I remember we had these “bad behavior slips” that the teacher sent out to our parents every week, and I broke the record for the most number of slips in the first week with a number that even kids on Santa’s blacklist would gawk at—fourteen. The moment the teacher said, “Kohei, you have fourteen this week,” my friend (whom I think had four) kindly made sure I heard correctly by shouting, “FOURTEEN?!” Ever since I was young, I loved the outdoors, and I would spend time with my neighbors almost every day playing basketball, attempting to catch rabbits (and succeeding once), going to the pool, or playing the “Lava Game” on the playgrounds. In this era, I simply learned the value of Fridays and how to have fun.

When I was thirteen, I moved back to Kobe in what I thought would be the worst day of my life. Within three weeks of moving back, I joined a Japanese soccer team, as I have been playing since the age of four. There, I encountered firsthand the strict culture of sports in Japan. During the summer of my first year in Japan, I probably had less than a week off total. The following summer was a particularly difficult one for me, becoming somewhat of a turning point in my life. It was a hot summer day, around 39°C/100°F, and we had three consecutive matches scheduled. I had to play in all of them (I won’t go into the details, but I didn’t really have a choice). I somehow managed to get through the games—albeit, just barely standing—but on my way home, I fell in the middle of the street from dehydration. I was carried to the hospital in an ambulance three hours away from home. I remember staring at the ceiling and wondering what I was doing with my life. Then, the realization suddenly hit me that my days of fun and games were over, and I had to work harder if I wanted to succeed in life. Otherwise, I would end up weak and wounded in the hospital like I did this time. I developed an appreciation for the Hobbesian view of the world, the “survival of the fittest” model.

I flew to America for college when I turned 18 with a completely new mindset. My experiences playing football in Japan taught me discipline, time management, self-motivation and the value of simply working hard. I was what you would call an ambitious teen, itching to push himself to the limits and expand his boundaries. My second year in college, I was on the Varsity football team spending three hours a day six times a week playing soccer, had a student government role as Dorm President, and also started up a new organization dedicated to providing substance-free and interactive programming. I knew that I wouldn’t be able to handle everything, but I promised myself before college that I was going to push myself. My time in college was the first time in my life that I set out on a journey with an almost insatiable thirst for growth. For a while, nothing went well for me. I was not a starter for soccer, I was criticized as House President, no one came to the events of my organization, and I was spending most days alone in my room. In hindsight, I now see why many people look back at their adversity in a positive light, attributing the dark days to what made them who they are today. I realized the simplest lesson of all—over time, perseverance and diligence pays off in character at the very least.

My plane ride back to Japan from New York the summer of 2016 was the first time I remember thinking more about the past than the future. I’m sitting on the chairs at the gates, staring out the window and thinking about how blessed I am to have had met such incredible people on my journey. I think about how much I have changed since going to college; I used to dislike people that I disagreed with, but I realized that the world cannot actually move forward without people who are unwavering in their beliefs. When two people are arguing for long enough, both sides develop followers and spur greater debates and discussions. In the midst of this, people from both sides create enemies, indeed, but also new friends. A lack of discussion leaves people in the dark, and some may say that being disliked is still better than being shunned. It strikes me that most of my life, I have tried pleasing people and avoiding confrontations; the Japanese side in me chooses harmony and peace over creative destruction. This is terrible in the business world, and I have changed my attitudes accordingly, but simply as a person, I think this is perhaps something I can call my own. Going to Vassar has made me realize that in the end, we get to call our own virtues.

By the time I was flying to England for my study abroad trip, I didn’t have a hint of nervousness or even excitement. Don’t get me wrong: I was ecstatic to be going to England and incredibly grateful for the opportunity, but I already had an idea of what life would be like. I would try to meet new people, make new friends and try new things. I was calm about the whole ordeal because I had developed this theory about going abroad. I believe that there are certain kinds of people that I will meet no matter where I go. There are people who will remind you of someone you met in the past, and you will instantly recognize that feeling. In this sense, with time, I have overcome the feeling of homesickness, as over time I will meet the same friends over and over again. It’s quite possible that I haven’t explored the world enough to disprove my own theory, but so far I’m sticking to it. It’s strange to think that to someone else, I might actually remind them of yet another person I have never met. This mindset has made me appreciate the various individuals, character traits and personalities I encounter throughout the world, and how I’ll never forget the friends I make because there will always be someone who will remind me of them somewhere down the line.