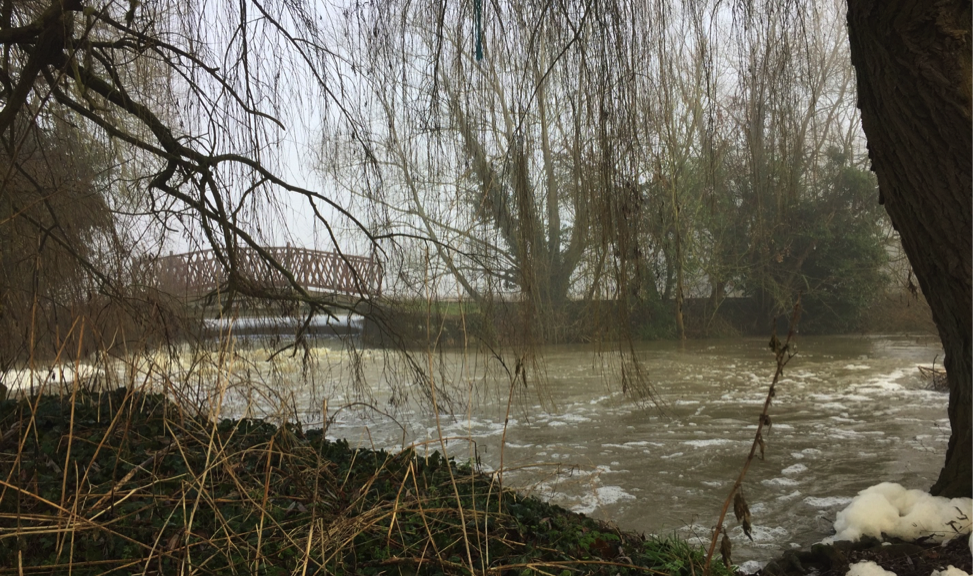 This week, I wasn’t feeling particularly inspired, so I decided to try something new—write down everything that pops into mind with no particular structure. I begin with updates on the four Catz Football teams, followed by my rather humiliating experiences trying out ballroom dancing, a very short description of the Japan Society, and to top it all off, some inspirational quotes from my roommate Clark! Be warned, if you’re reading the this in class, Clark may make you “laugh out loud.” Of course, there were actually several interesting things I did in the periods between this post and my last post, but I’ll save those for items to use in future posts.

The St. Catz Firsts team is leading the top division by a comfortable six points. If we win the next two games, we officially win the title as the strongest team in Oxford for the first time in St. Catz history as far as the recorded stats show. LET’S DO THIS, LADS!

The St. Catz Seconds team is in the Cuppers semi-finals. I still don’t really know what the Cuppers is, but apparently it’s a big deal. LET’S GO, MATES!

In perhaps the most impressive feat of them all however, the St. Catz Thirds team has (drum roll please)—escaped relegations in a mighty 1-1 draw against the invincible Worcester College!! LET’S NOT GET RELEGATED, FRIENDS!

Finally, the St. Catz MCR Team is still leading the pack in the MCR division, AND we are still in the Cuppers tournament. LET’S CARRY ON, umm…PARTNERS!

A Ballroom Mishap
Yes, you heard that right: I am in the Ballroom dancing class! So far, I can tell you that football skills and dancing skills are not transferrable. Apparently, you’re NOT supposed to run around like a chicken and kick things as hard as you can.

In what was perhaps one of the most embarrassing moments of our Oxford experience so far, Clark and I had both mistaken an Intermediate Ballroom lesson as a Beginners Salsa lesson. We got a strange feeling the moment we entered the room because people were slow-dancing in leather shoes.

I asked Clark, “Is this salsa dancing?”, to which he replied,

…oblivious to the fact that Waltzing is actually a move in Ballroom dancing.

To make a long story short, we made fools of ourselves in front of the entire class just ten minutes into the lesson when we were kindly led out the door. Though we were properly embarrassed, Clark and I laughed our way back to our rooms.

The following week, I went by myself as Clark wasn’t feeling the jibes. This time, I double-checked that I got the room correct so I wouldn’t accidentally waltz into an advanced Zumba class or something. I made it to the right lesson and the music started, but at a certain point I realized that I was moving like a robot. Soccer is all about breaking the rhythm of the defender, so I just found it incredibly difficult to move at the same beat for prolonged periods.

I would get the order of my footsteps all wrong, so the lesson basically turned out to be me saying to my poor partner, “oh my, wrong foot,” “sorry about tha—sorry, my fault,” “left, left, le-right, le—wait, give me a second.”

If you were a spectator, you would see one guy moving robotically to classical music muttering the word “sorry” every three beats, and his partner being polite and laughing nervously.

Japan Society
There is a Oxford Japan Society, but they put on relatively few events throughout the term. They do, however, organize a nice trip to a Japanese restaurant called Edamame once every three weeks. The food was very expensive but it tasted like authentic Japanese food, so that was really exciting! Other than this, the society set-up a “Bar Crawl” event, which was the first bar crawl I went to in my life. Every Oxford College has its own bar, so we were scheduled to go around to Baliol and Hartford College. I ended up only going to Hartford as I was pretty exhausted already, but I got to meet some incredible Japanese scholars whom I consider friends now!

For those of you who know him, my Vassar and Oxford roommate Clark has a very witty sense of humor that cracks me up at the most unexpected of times. With his permission, I thought I’d share some with you every week. Here are a few of them so far: