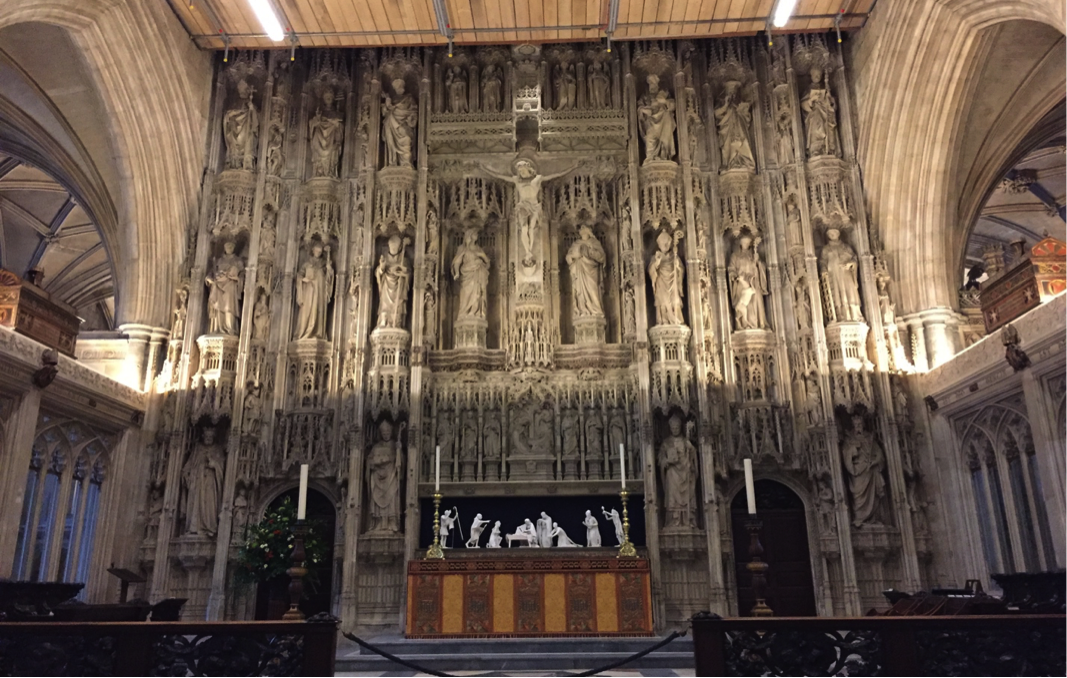 How I ended up playing for four football teams at Oxford

As an offering to the soccer gods, it is my pleasure to announce that I have successfully managed to join all four male football (soccer) teams at St. Catherine’s College. The undergraduate team has three teams that each have incredibly unique names: The Firsts, The Seconds, and The Thirds. I’m still getting used to this new naming system, but apparently the First team is the most competitive, the Second team is the second most competitive and the Third team is the third most competitive. I know right, I get it mixed up too sometimes, so I secretly categorize them in my own head as; The Jackrabbits, The Flying Squirrels and The Terminator, respectively.

The fourth team I am on is the Graduate students team who call themselves the “St. Catherine’s Football Club.” When I first got a notification on FB from the “St. Catherine’s Football Club,” I had no idea which of the four teams the practice was for. I emailed the captain of The Seconds and he told me it wasn’t for them, “it’s probably for The Thirds.” But I knew The Thirds only practice on Saturdays, so I went to practice thinking it was for The Firsts. I turned up to practice as one of the few players without a beard. As it turns out, it was for the Graduate team, which I guess one can technically call The Firsts, as there is only one Graduate team.

At this point, I didn’t see the point of trying to decide which teams to join as I was already in three of the four except for The Seconds. I mean, imagine having to tell someone, “Yeah, I play on the MCR team, along with The Firsts and Thirds for the JCR.. No, not The Seconds, just Firsts and Thirds—I—I don’t know, no, they seemed nice it’s just—”. And here I am now, playing for four teams at Oxford! To be fair though, the fields have a tendency to freeze over due to the chill, so about half of our games end up getting cancelled. So I haven’t really been hit by the full force of four games/week yet, though I shall report back to you all how successfully this goes for me.

You did well Kenichi…

I’m also in the Oxford University Travel Society, which hosts around three trips per trimester. On January 29th, we had a trip to Winchester where we got to see Winchester College—apparently the oldest operating public school in Europe having been built in 1382 (the world…?). My friend and I were joking about the sudden loss of prestige it would get if it were named “Winchester High School” instead of “Winchester College.”

Anyways, the high school itself did indeed have an incredible air of time, tradition and excellence. The school was home to some brilliant display of Victorian and Medieval architecture that one couldn’t help but be mesmerized by. A particularly memorable moment was when we were walking down an alleyway and in the stone bricks were engravings made by past students. One of them had the date “1919” and it struck me that there could have been engravings on here that I missed that could have been over 500 years old or something. There was a memorial for past students who passed away on campus and one of them had a Japanese name. He ran in a school race and came first, but he suffered a heart attack immediately afterwards and never recovered. Our tour guide said the Japanese carvings in his plate said “You got first Kenichi,” but it actually said “You did well Kenichi.” I later told our tour guide this, and she told me “Bless you, I can finally get it right.”

They apparently call the 70 students on Financial Aid as “The Scholars” and the remaining students “The Commoners,” which I couldn’t help but let out a smile during the tour. The tuition is a staggering 36,000 pounds, but the school is a feeder school for elite institutions such as OxBridge, Harvard, Yale etc. so for many this is money well spent. There were so many other fascinating aspects to the school, but I’ll leave that up to your imagination. Our next trip is to Leeds Castle and Canterbury, which I am looking forward to!

Yes, you heard that right, I am in the Ballroom dancing class! So far, I can tell you that football skills and dancing skills are not transferrable. I won’t go into much other detail than that, but just keep that in mind if you want to try new things. I haven’t had enough lessons yet to see if I’m genetically incompatible with dancing, but I will have to wait and see.

The Oxford Japan Society has very few events, but they do organize a nice trip to a Japanese restaurant called Edamame once every three weeks. Other than this, the society set up a “Bar Crawl” event, which was the first bar crawl I went to in my life. Every Oxford College has its own bar, so we were scheduled to go around to Baliol and Hartford. I ended up only going to Hartford as I was pretty exhausted by the day before the event, but I got to meet some incredible Japanese scholars studying here for a Graduate program. I hope to be able to seen them again soon!

Next week I’ll talk about what Clark and I do for food and some other random things! 😛