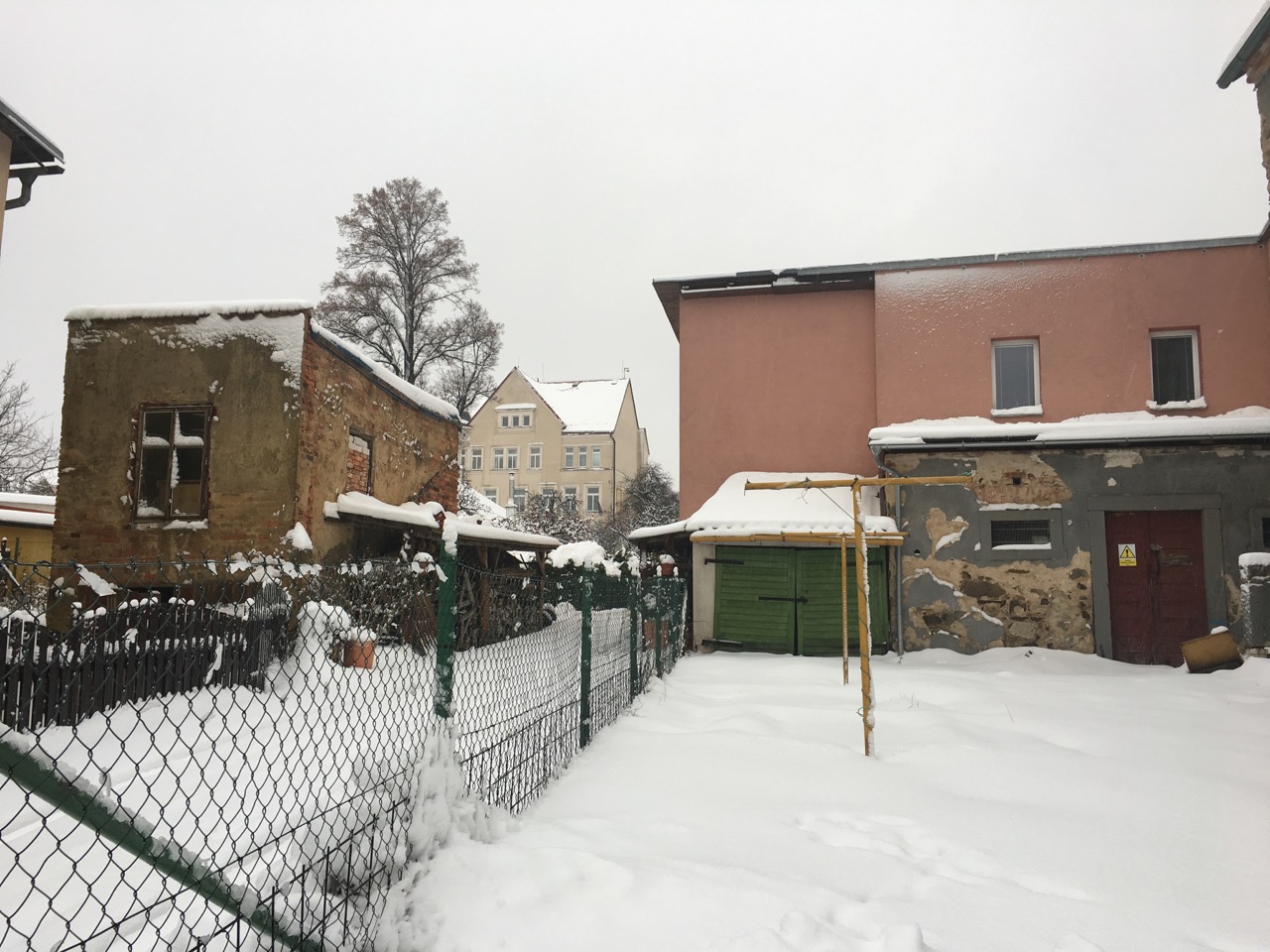 Let me start the way you’re never supposed to start and the way that women always seem to. Let me start in the cliche of all cliches and the best way to make your reader remember their spinning laundry or burning toast. Let me start with an apology. I’m so sorry that what comes next is not an original idea and I’m sorry that I don’t have the words to tell it the way Joan Dideon or Alice Munro did, and the way John Green always tried to. What comes next is a love story, you see, a love story between a girl and herself. 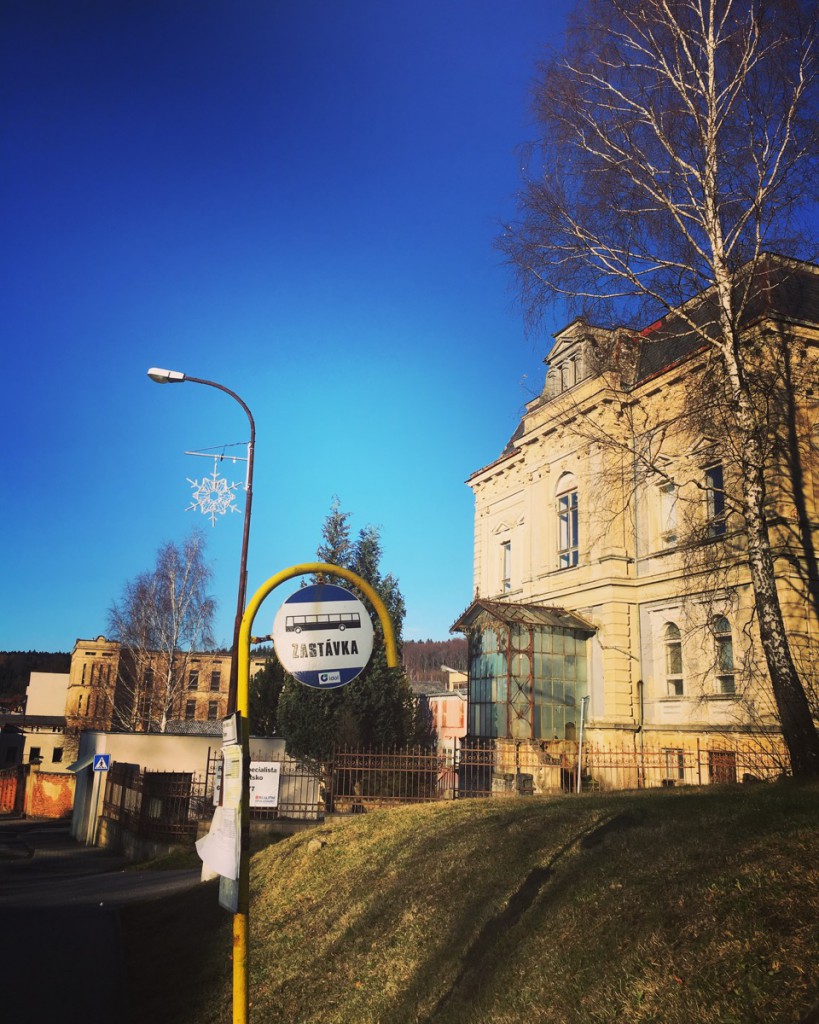 Leading up to my second semester at Vassar I had an amazing draw number and no idea what I wanted to study. I took Issues in Contemporary Education my second semester because a then-senior told me that with a draw number of seven, I had to take this incredibly popular class. That semester studying from Maria Hantzopoulos changed my college trajectory in ways I couldn’t imagine at the time, and in ways I’m still discovering. Her course was pure magic. I learned how to critically reflect on my own education and how to analyze the roles that schools play in society. That course spurred me to declare an Education major and to learn about the magic that is progressive education reform and about the super-humans who devote their lives to it. 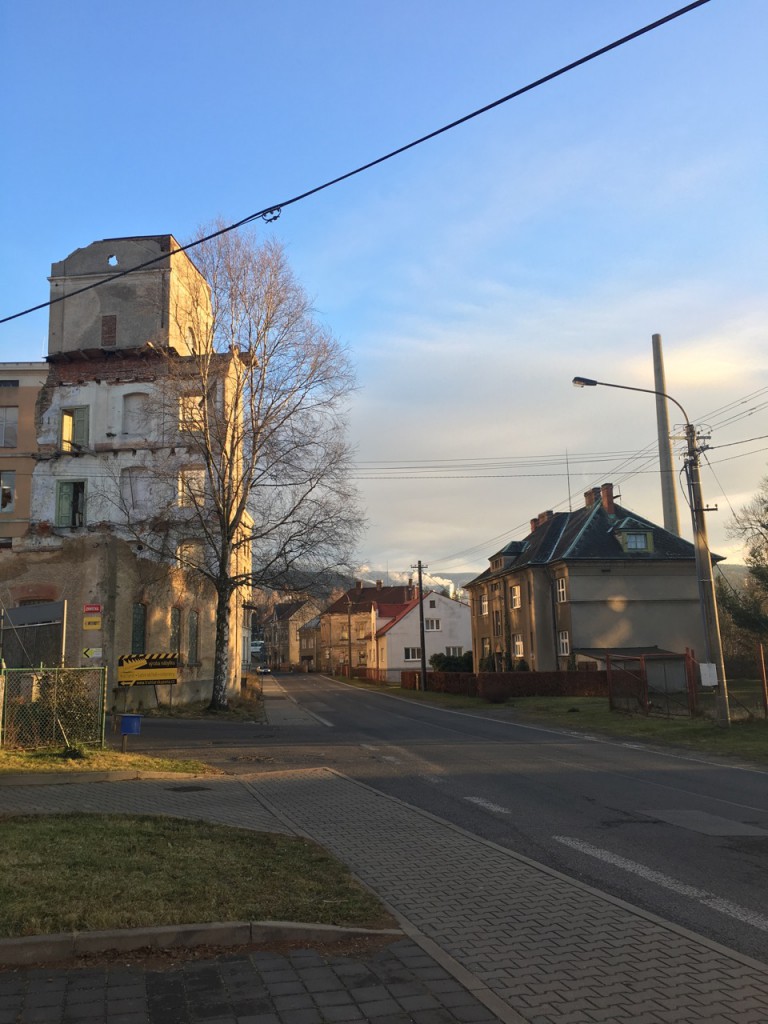 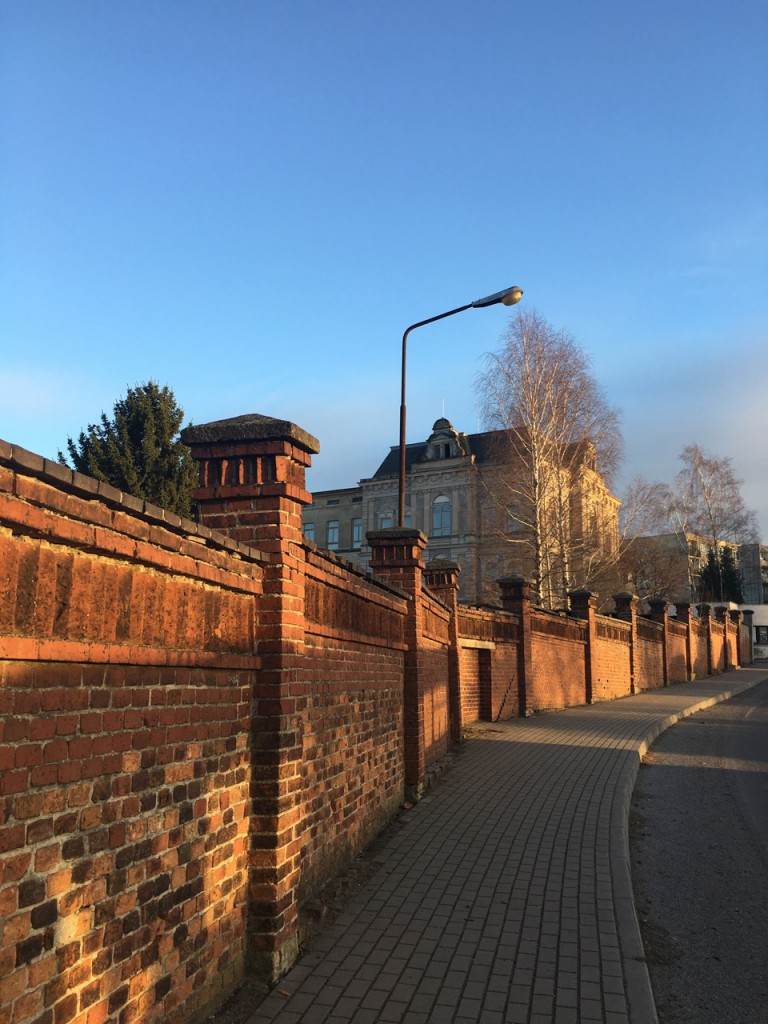 When you visit the Czech Republic you’re supposed to find magic in Prague—the City of a Thousand Spires, the Romantic City, the Fairytale City—but I found it in Nove Mesto pod Smrkem. Nove Mesto has fewer than 4,000 residents and they really love beekeeping. I came to Nove Mesto by myself for two and a half weeks to study the impact of recent special education reform in the Czech Republic. I observed the school there every day and participated in after school art and sport activities with a local NGO in the afternoons. At night I snuggled myself into the spare apartment of my real-life fairy godmother, Yveta, and read as many books as I could find online about special education. 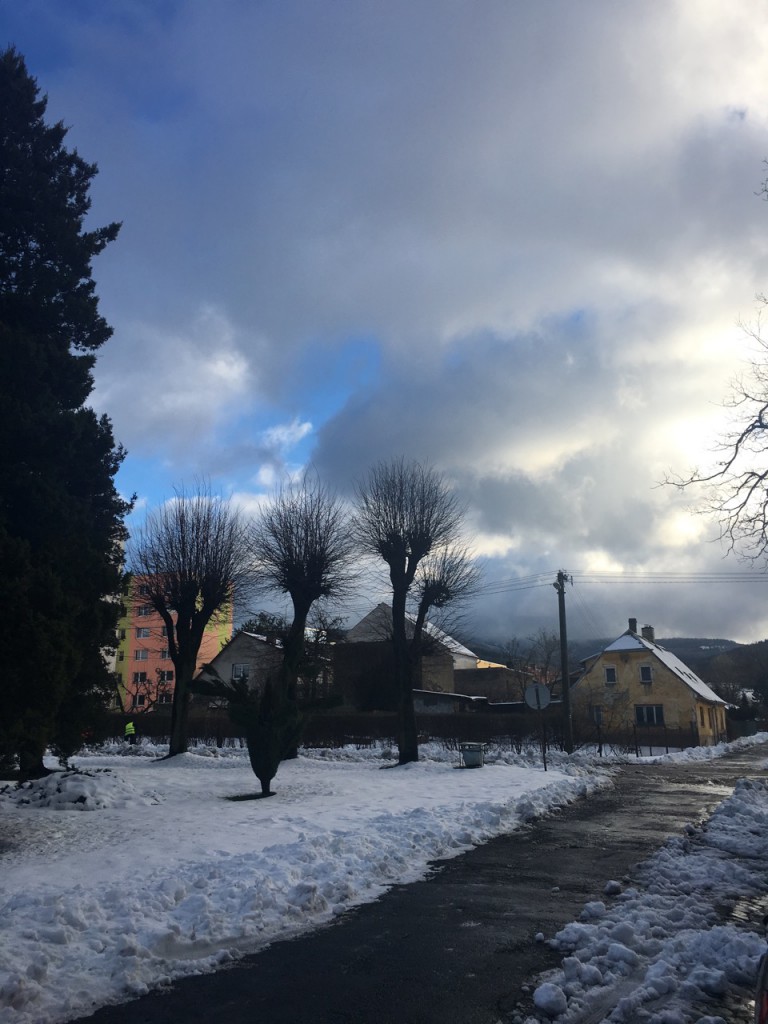 On my first day in Nove Mesto Yveta took me to the festival for the pigeons and the bees. No one gets why I think it’s funny to go to a festival for the literal birds and bees. Yveta and I woke up early to help prepare the hall housing dozens of paper bees and hundreds of live (caged) pigeons. I’ve grown up internalizing the truism that pigeons are rats with wings, but Nove Mesto adores them. There was a lengthy awards ceremony for the pigeons, including trophies distributed for the most beautiful pigeons within various age and sex subcategories. My translator for the day, an 18-year-old student named Pavel, tells me that last year some of the pigeons escaped and drunk men had to chase them with nets. I hope for such a mishap this year, but everything goes according to plan. 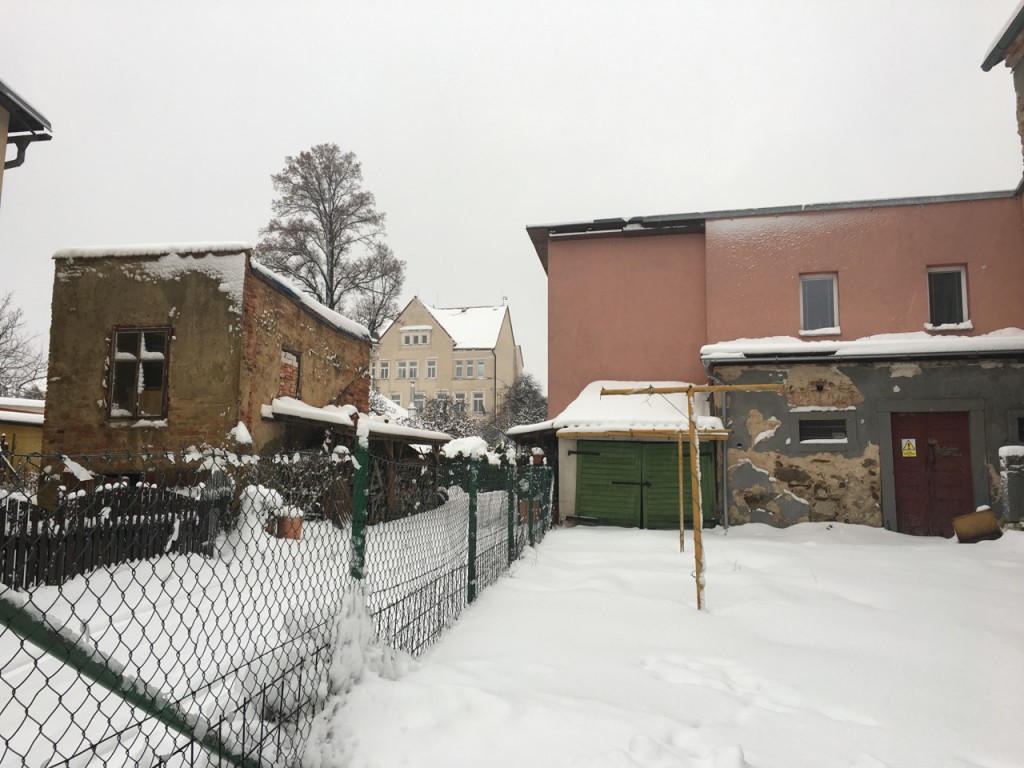 After the festival Pavel goes back to school an hour away, and I am left alone again in the village. I spend the next few days feeling as graceful as a pigeon, which is to say not at all. I get sealed behind a language barrier and as hard as I try to engage in meaningful research, I’m terrified that I’ve stumbled into a volun-tourist trap. If it was earlier than midnight three days after this post was due or if I hadn’t just handed in a 36 page paper I would tell you about all of the ways I saw these fears assuaged. Suffice it to say that this village hides magic in every cranny. The people were super-human and the place’s charm unreal. 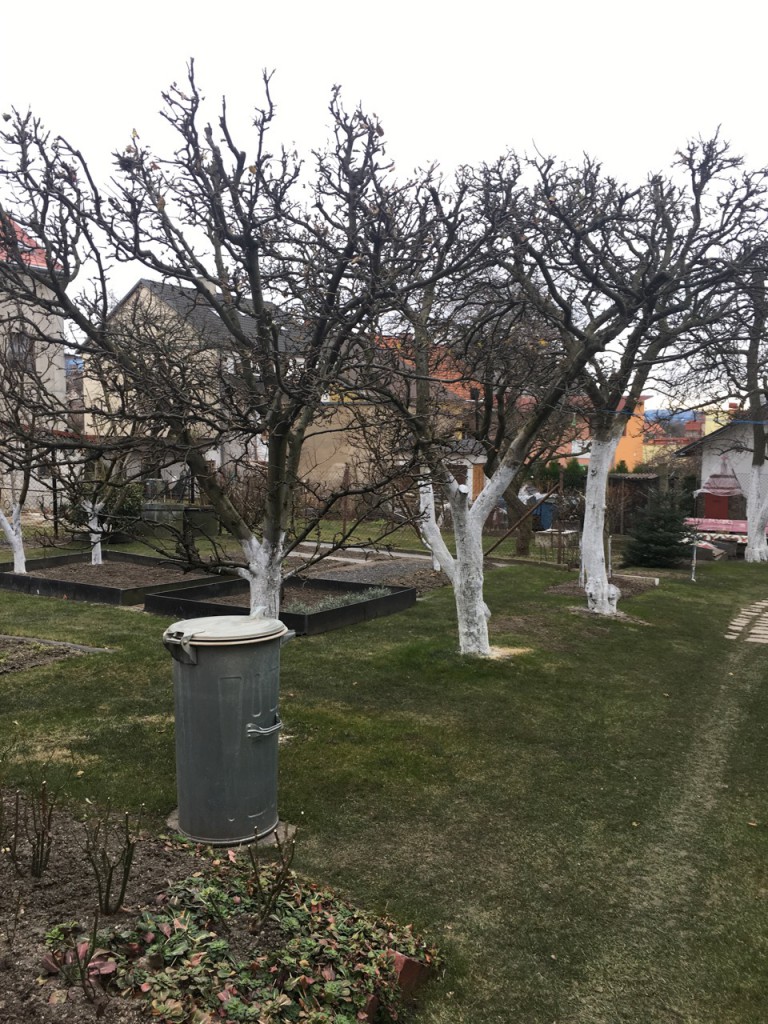 But because women tend to attribute their victories to luck or help while men more often take credit for their own successes, let me also say that I am really proud of myself. Through interviews and structured observation I conducted ethnographic research that culminated in a paper that’s longer than any I’ve ever written and that I’m prouder of than I am of all my other writing combined. Over the course of this research I lived alone in a new place and immersed myself in a language I’d only scratched the surface of in three months of classroom study. I got to build cross-cultural relationships with amazing educators, activists, and children. I learned so much about Czech artistic and political history this semester and about the relationship between the Czech eugenics movement and special ed, but more than anything else, I learned that I can find magic on my own, and that I can even make it. 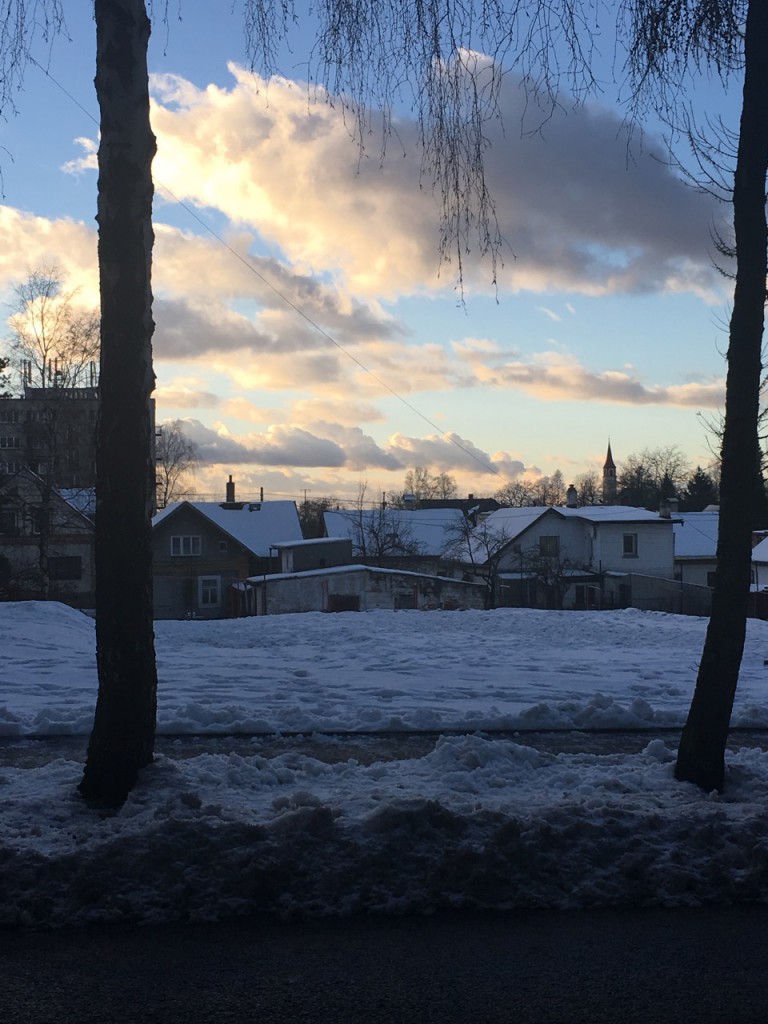