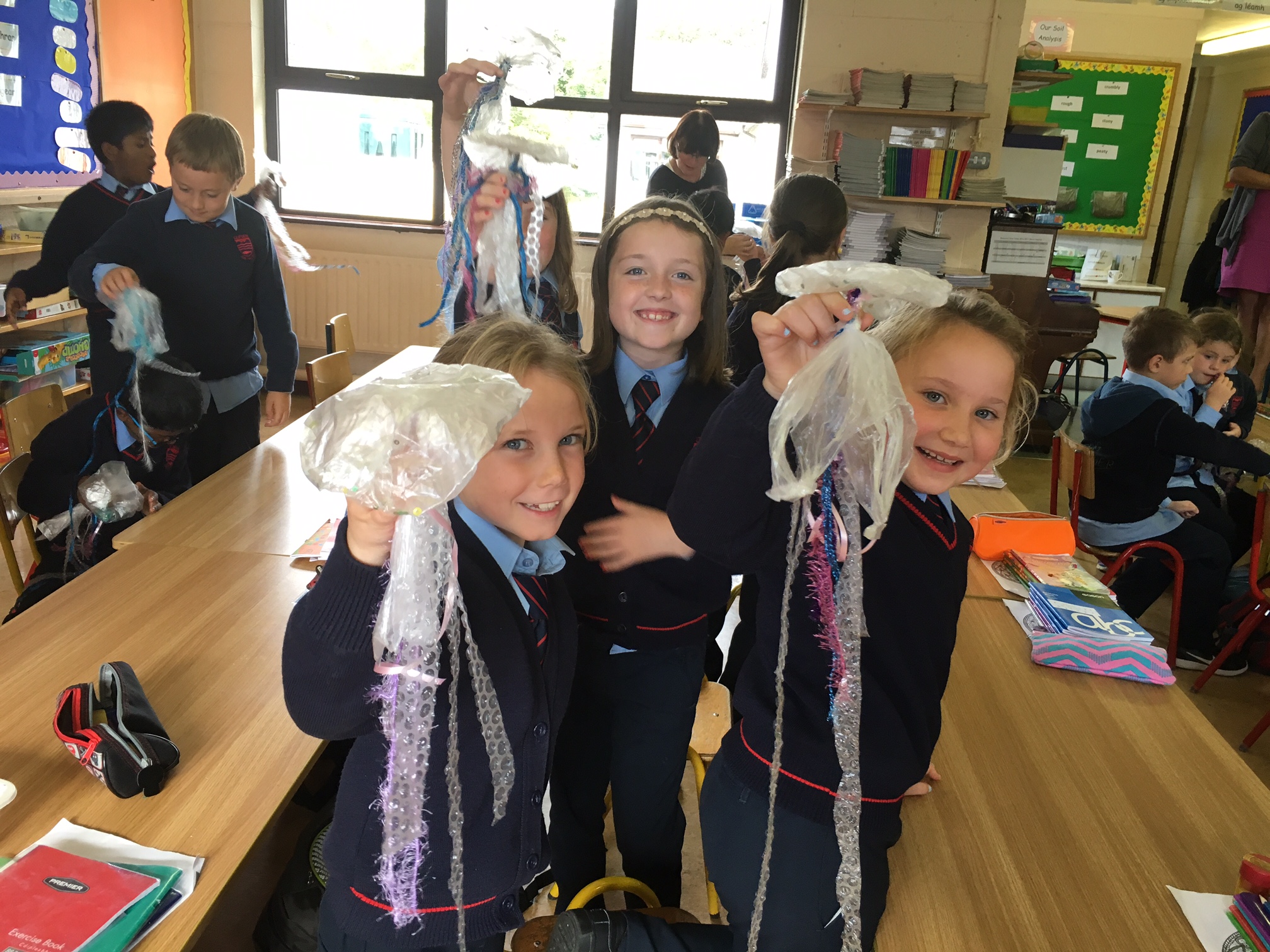 This past week, Jake and I had the awesome opportunity of taking a trip to Dublin with our professor. This semester we have being studying Irish history, specifically the fight for independence and the civil war as depicted by Irish writers. We focused on W.B Yeats, James Joyce and Seamus Heaney. We started off the day touring the museum at the National Post Office to commemorate the Easter Rising of 1916. This is a brand new museum that opened this year in honor of the 100th anniversary of the event, which sparked the Irish Revolution. Much of the building was destroyed by fire during the rising, but outside the post office stand the original, strong pillars that still bear bullet holes from that tragic and historic day. Next, we headed off to the Dublin Writer’s Museum. It pays tribute the deceased writers who significantly impacted Irish culture. I discovered that the iconic thriller Dracula was written by Irish author Bram Stoker in 1897. I saw original manuscripts of books by W.B. Yeats, George Bernard Shaw and Samuel Beckett, all Nobel laureates. Upstairs, there was a special hall with James Joyce’s personal piano and portraits of many of the authors honored in the museum below. While we were walking, we stepped into a hotel depicted by James Joyce in his short story, The Dead. It was surreal to be standing in the exact location described in a story I had studied. Our final destination was a W. B. Yeats exhibition at the National Library. It was filled with original drafts of his poems with edits in the margins, tokens from his life and portraits of important people in his life. His Nobel Prize was even on display! Ireland gained its independence in 1922, so it was incredibly important to the international recognition of the country that Yeats received the Nobel Prize for literature in 1923. It was a significant step in solidifying and legitimizing the country.

To finish the evening, our professor took us to a restaurant he claimed to have THE best steak in Ireland. I’m not a big steak eater, but with reviews like that, how could I turn it down? I had an 8oz fillet with pepper sauce, steamed Brussels sprouts and fries. It was delicious! The place had a fun atmosphere with many important looking people walking around in suits. It was a wonderful experience; so, if you are in Dublin and looking for the best steak around, the place to go is Le Bon Crubeen, as declared by a Dubliner himself.  The restaurant is right down the street from the historic Abbey Theatre, which had huge significance in the Gaelic Revival. This is the place where the nationalistic play written by Yeats, Cathleen Ni Houlihan, was performed.  In this play, Cathleen is supposed to be a symbol for Ireland, and she comes looking for young men to help fight for one of her four green fields that has been stolen. The stolen green field represents the province of Ulster, of which six counties make up the separate country of Northern Ireland. The play was supposed to encourage young boys to continue the fight for Ireland’s—all of Ireland’s—independence.

As my time in Clifden draws to a close, every experience is becoming sentimental. It’s bittersweet to think of my last class, my last day in the primary school, my last time in Dublin, and even my last bus ride to Galway for my Friday class. It has been an incredible semester with many experiences that have helped me to grow as a person. My knowledge on the history and culture of Ireland has grown exponentially on this trip, and I hope to engage in conversations to share this information when I return home.  Ireland has definitely made an impression on me, and sometimes, I even find myself using Irish lingo, such as cross (angry), jumper (sweatshirt), Wednesday week (a week from Wednesday), rubber (eraser), topper (pencil sharpener) and describing temperature in degrees Celsius. I am going to miss my apartment, and how convenient it is to live above a gas station. I am going to miss all of the students in my class, each of who have earned a special place in my heart with their unique personalities. The bus ride from Clifden to Galway has to be one of the most gorgeous drives in the world, and it is sad to realize that it will probably be many years before I travel it again. I am incredibly grateful to all of the kind people I have met while in Clifden, and how they graciously went out of their way to make sure I felt comfortable in their town. I will always hold this town, and the people that live here, dear to my heart. It has been one incredible semester!