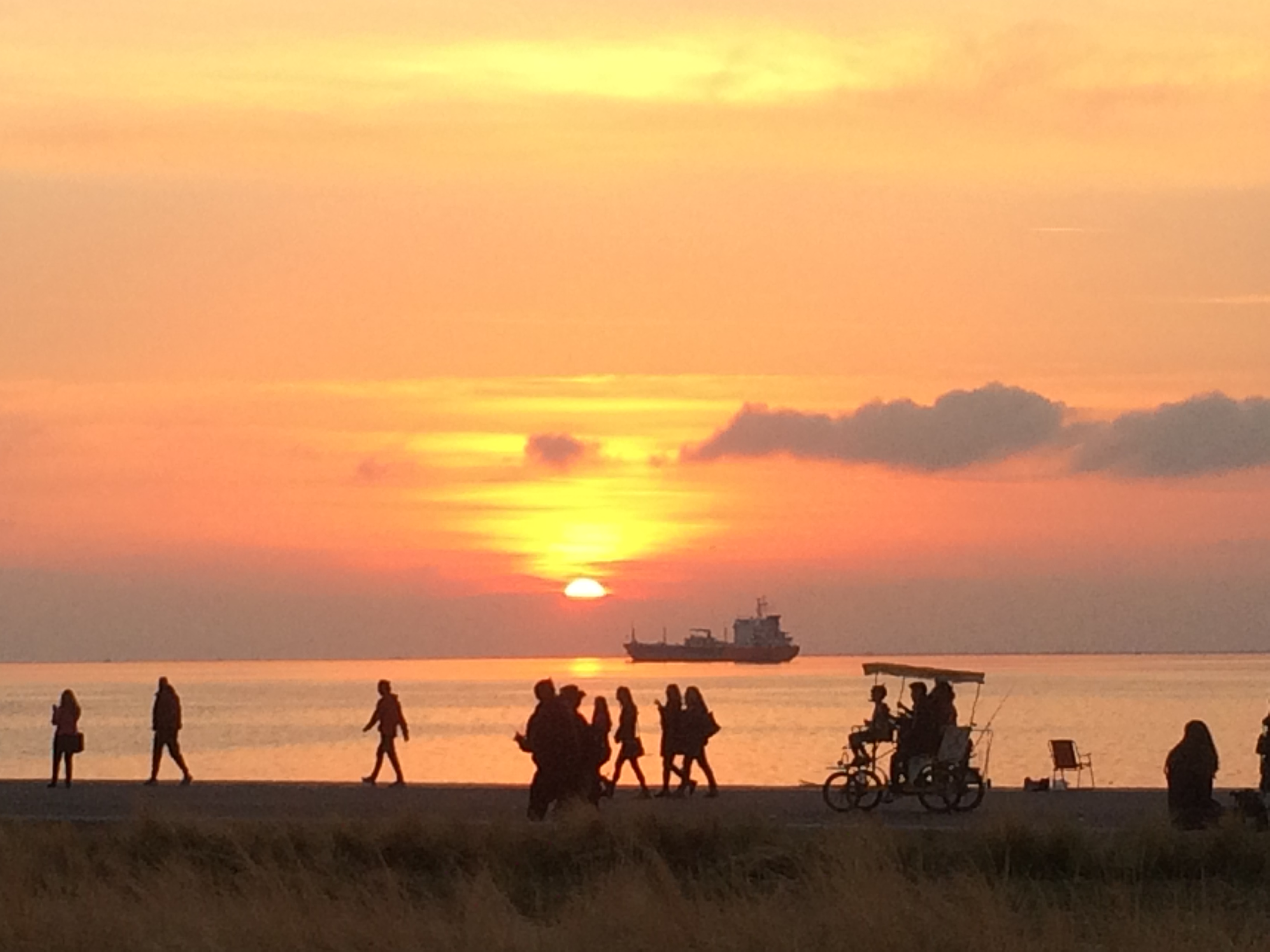 Here we are: my last post of the semester, and, at the time of writing, exactly four weeks until I leave Paris and head back to the USA. The country I left in May 2016 is not the same one I will be returning to in December. Being a dual citizen, a skeptic of the static conception of nationality, and a relatively critical thinker who is mildly politically informed, it’s never been easy for me to fully embrace the designation “American.” The more time I spend abroad, however, the more I’ve come to realize that the United States is truly home. I find myself missing and even identifying with elements of American life I thought I could do without, such as the relative lack of social mores when it comes to dress (e.g. widespread acceptance of sweatpants in public), and our preoccupation with hyper-efficiency. This nostalgic appreciation of what I had just started to call “my country” came to a halt all at once on November 9. Now, I’d rather no one here know where I’m from.

At the watch party I attended election night, the rooms were packed with smiling Americans and non-Americans alike, hot dogs in hand, posing with a drunkenly defaced cut-out of Donald Trump and erupting in spontaneous fits of joy over our first woman president as CNN streamed live on a massive TV screen. I went to sleep around 4 a.m., just before they started announcing the swing states, thinking there was no harm in leaving early since we all knew the result anyway. Then I woke up.

The day after the elections can only be described as surreal. Paris went about its business as usual, the only acknowledgement of disaster away from the TV screens coming from nature: an unrelenting rain from a dark gray sky. I wanted to grab every person who sped by me on the street by the shoulders and shake them and ask if they knew what had happened, what is at stake for my country, what is at stake for the entire world order, and how can they just continue their tunnel-visioned, headphone-bound walk to work like this? Aside from mourning compatriots, Trump’s election as a topic of conversation in the following days usually surfaced in jest, with condolences, or in comparison to the far-right’s similar ascent in France, where Marine Le Pen’s success is feared in upcoming presidential elections. Still now, I’m not sure what to say when a French person asks me “my thoughts” on the election. It’s hard enough to translate such shock, anger and anxiety into English.

Thus la vie quotidienne continues an ocean away from the political catastrophe unfolding in the U.S., a distance at once a welcome buffer and a frustrating barrier. Facilitating this exercise in mental compartmentalization, I’ve been lucky to travel a bit more around Europe before my time here is over. In November, a 45-euro roundtrip ticket on Ryanair and a 3.5-hour ride on the TGV (train à grande vitesse, or high-speed train) took me to visit family in Thessaloniki, Greece and Frankfurt, Germany, respectively. Time-space compression continues to astound me.

It feels silly to make concluding remarks on my semester in Paris when I still have a month left to savor in this city full of possibility and self-discovery. However, there are little reminders here and there that I am, consciously or unconsciously, political devastation or not, at least somewhat ready to go home. For example: the alarmingly potent wave of nostalgia upon finding a twig-like object in my beef bourguignon at the Parisian student cafeteria which fondly reminded me of similar flora I often encounter in my frozen berries at the deece. I couldn’t hold back a smile, and captured the moment for posterity on my phone while my fellow international student diners looked on in horror. Additionally, the visceral urge I’ve had to make my host parents a pumpkin pie in honor of Thanksgiving this week, a holiday barely commemorated by my family at home, and the ensuing search throughout all Paris for canned pumpkin. And this afternoon, as I sat facing the back of the 21 bus and watched out the rear window as the Rue de Rivoli extended farther and farther into the gray, haussmannien distance in front of me, I remained unfazed by the Louvre and fixated only on my film paper due next week. Finals are finals, even in Paris.

The list of things I’ll miss about Paris is too long to even begin. It will become even longer once I’m back in the U.S. and complaining once again about how everyone drives SUVs and no one makes time for the theater. Reflecting on an experience is difficult when you are still in its midst, and my feelings about this city and about France are certainly conflicting. But regardless of the ambivalence, of the lowest of lows and highest of highs, of the times when I felt the most alone in a city of millions and the times when I felt the most unexplainably grateful just to breathe the air, I’m happy I came. Calling Paris home has been my dream for as long as I can remember, and now, albeit for only four months, the dream has been lived.