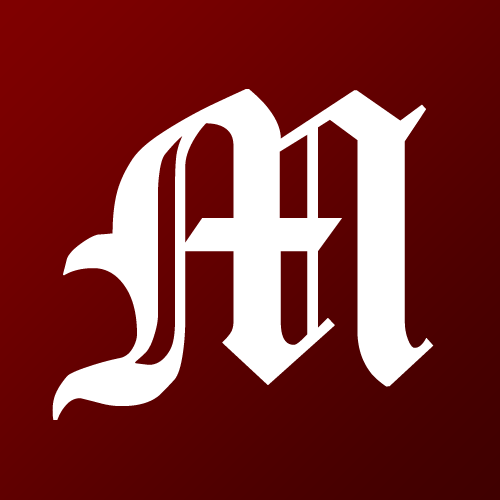 “It’s almost over!” calls out one of my classmates when we’re greeted by a posted reminder of an election viewing event on the IES abroad bulletin board. I said the same thing to a British friend of my roommate when she asked if I was stressed about the coming election. And to the Dutch R.A. in my building the day before. And my Dutch sociology professor earlier this week. The phrase seems to rest on the tip of the tongue, ready to be deployed at the first mention of poll numbers or absentee ballots.

On Tuesday night after dinner, I’ll be biking into the west of Amsterdam to a cocktail bar called Boom Chicago. The American name of the venue is apt, as Democrats Abroad will be hosting an viewing party of the U.S. presidential election there until 9 a.m. the following morning. Though I thought that only Americans would be staying up all night to toil through the results, it seems that just as many Dutch residents of Amsterdam are interested in pulling an all-nighter to watch. This has been the case since I came to Amsterdam, where far more internationals than I expected are watching the election attentively, and seem eager to talk about it.

I knew coming to Amsterdam during election season would mean I was escaping some of the frenzy, but also that I could be asked to explain my country’s inexplicable and painful process of electing a leader. To my surprise, the international students I’ve been studying with as well as many people I meet around Amsterdam are not only interested to hear about the intricacies of the electoral college, but also seem taken aback at the vitriolic rhetoric and irresponsible behavior thrown around by our candidates.

To the Dutch, America’s political system probably seems divisive and dangerous—the Dutch Parliament consists of a coalition government made up of at least three parties. While there are currently seventeen different parties with seats in Parliament, any party can gain a seat with around 0.6% of the electorate. The majority parties form a coalition, and that coalition is represented in the Prime Minister’s cabinet. This coalition form of governing goes back to what the Dutch call the “polder-model,” from the nationwide cooperation needed in the 17th century to hold back the floodwaters that threatened the country. The sections of land raised from the water are called polders, and are a physical representation of how national cooperation should function to protect the country.

The other day a young man from the south of Zeeland asked me how the Democratic Party would compare to a Dutch political party, after I tried to refute his claim that Hillary Clinton was a conservative. Within the context of Dutch governance, I realized I couldn’t argue that—Dutch politics are so far to the left that even the Democratic Party is right of their center, and the Republican Party is next to unimaginable. The Freedom Party, for example, a center-right Dutch party whose leader is currently on trial for hate speech related to his anti-immigrant rhetoric, is still socially liberal—gay rights, gender equality and environmental protections are high on the political agenda. But, because of how the coalition government functions, a party would never be able to pass legislation on its own, and due to the historical stratification of religion in the Netherlands, the government refrains from affecting any form of law regarding religious practices. Medical procedures such as abortion and euthanasia are considered rights, and the concept of the government challenging them on religious grounds is very hard to explain.

Indeed, it seems to be that part of the appeal to watching the American election is the pure entertainment value and inexplicable, bizarre nature of the proceedings. Often people remark “But how can Trump be a real candidate?” or “How do people support a known liar?” and I shrug and smile and ask about the weather. My friends studying in the UK hypothesize that the British are considerably unsettled with their own politics following Brexit, and thus they have much less interest in ridiculing the U.S. The Netherlands, on the other hand, is openly appalled with the state of affairs across the Atlantic.

When the election viewing party was first announced by my abroad program, they were careful to mention that the event being promoted was put on by the group Democrats Abroad. “If you can find a Republican-hosted group, we will reimburse you for the entry costs,” read the email, but even after some searching, it doesn’t seem that there are any Republican-affiliated events happening in Amsterdam on election night. Though the Overseas voting district tends to lean a little left, the business professionals and servicemen and women abroad that tend to vote Republican are nowhere to be found in Amsterdam. I’ve only seen one Make America Great Again hat since I’ve been here, compared to a plethora of Hillary stickers and other merchandise. As much as I thought I’d escape the election season madness while in Europe, I’ve found that being a token American means that my politics are more scrutinized than ever. As I’ve been writing this, my roommate asked me if I was excited for a new administration. Without considering the question, I responded “It’s almost over!” But next week, there will be a new president to discuss.