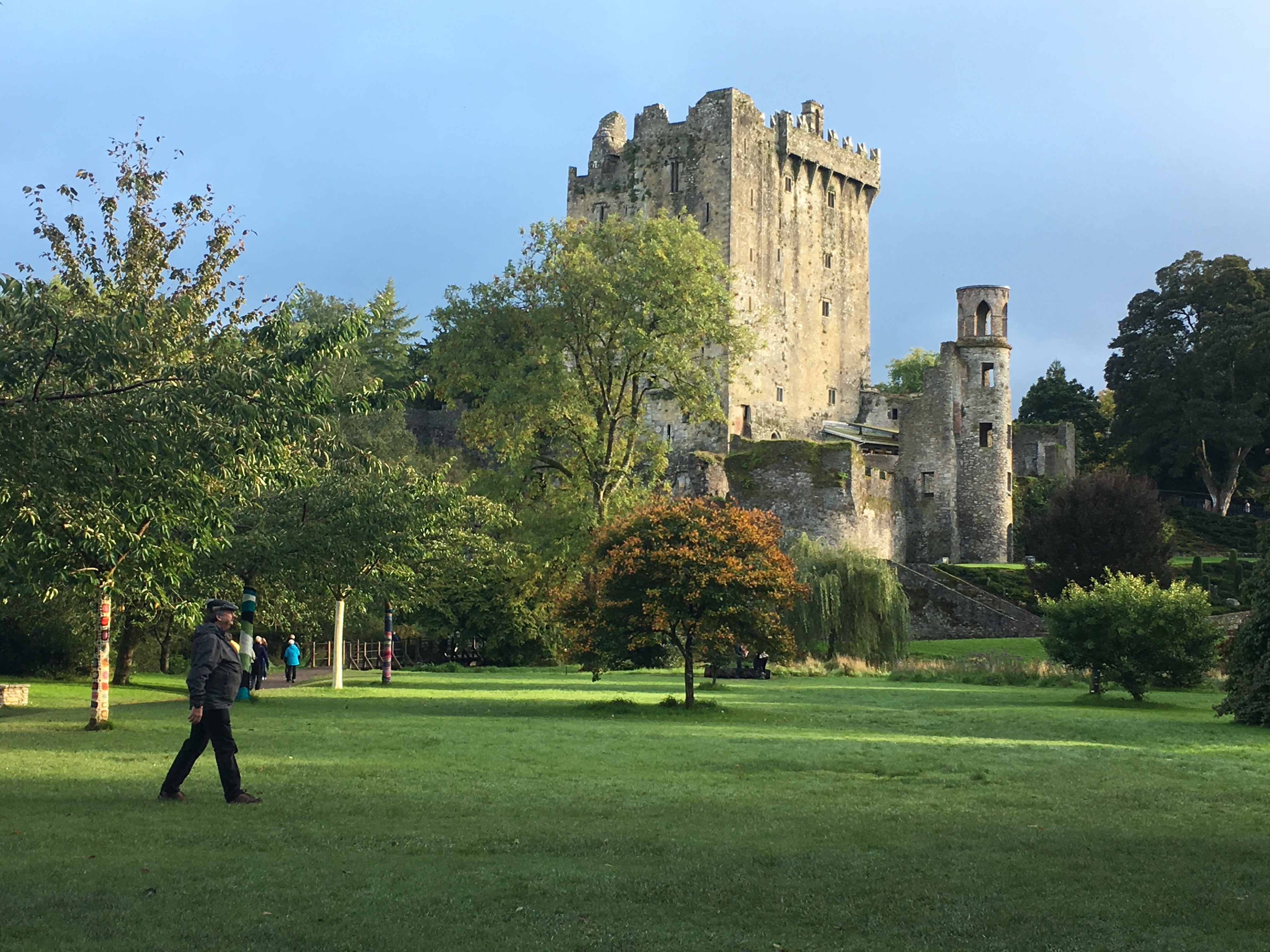 I am extremely fortunate that the schedule of my study abroad program makes is possible to travel around Ireland on the weekends. So far, Jake and I have made it to Cork, Galway and Dublin. In term of Ireland, these are all large, major cities. However, it is important to remember that the entire country of Ireland has a population of about four million (less than half the size of New York City), which means that they are not particularly large by American standards. Each city was obviously unique, but they all felt distinctly Irish. From my incredibly humble and short experiences, I will try to explain the nuances of each of these cities as well as my personal opinions.

Galway:
Out of the three cities, I have spent the most time in Galway. I am really starting to understand the layout, and can proudly navigate the city without a map. An important thing about Galway is that it goes out, not up, which gives it a very “town” feel while still offering all the diversity and resources of a city. It is the smallest of the three cities with a population of 75,000. Comparable American cities include Danbury, Connecticut and Scranton, Pennsylvania. There is a fabulous market section with small restaurants, cafes and shops. So far, my favorite restaurant in this area is The Chili Shack. The center of the city has a small park with a lovely sculpture garden. It is always buzzing and filled with people—some lazily strolling through, others frantically running to catch a train or bus. The city is easy to navigate because all major features are within walking distance of the park.  Overall, it is a fun city with a gorgeous river and a town atmosphere. I rank it #2 out of the three cities.

Cork:
Cork is the second biggest city in Ireland with a population of 119,418. American cities of similar populations include Topeka, Kansas; Columbia, Missouri; and Hartford, Connecticut. I would have to say the greatest thing about Cork is the really wide streets and the slanted metallic streetlights that line them. The city seemed to revolve around retail, because the layout had the feeling of a very large outdoor mall. Most of the stores were clothing shops or large department stores. So in the day it was busy with lively shoppers, but everything seemed to die at about 7:00 p.m. Jake and I even had a hard time finding a place that was open to eat dinner, and either there is no nightlife or we were looking in the wrong places. Even though it is not “technically” a part of Cork, my favorite part this trip was the Blarney Castle. It is about 25 minutes outside of Cork, and the grounds were absolutely gorgeous. The castle is surrounded by a wonderfully maintained botanical garden segmented off into different specialty sessions (i.e. ferns, flowers, trees). I was surprised how open the castle was. We were allowed to climb the castle unsupervised and explore all of the rooms. At the top, Jake and I kissed the Blarney Stone and were bestowed with the gift of eloquence. In sum, Cork seems like a great place to get some shopping done, but don’t expect much after 7:00 p.m., and if you are in the area, definitely hit up Blarney Castle.

Dublin:
I really enjoyed my time in Dublin. It is the capital of Ireland as well as its largest city with a population size of 530,000. This is about the same size as Tucson, Arizona or Fresno, California. My favorite part was the prevalence of cobblestone streets. I thought they added to the historical feel of the city and gave it a uniquely Irish feel. Even though Dublin is a major city, it had a very friendly tone and I felt very safe. It had incredible nightlife with many people out and about at restaurants, bars and clubs until very late. A really interesting and important aspect of Dublin is its historical context. I have been reading a lot about the Irish fight for independence for my class, and have learned that the 1916 Easter Rising in Dublin was a pivotal moment in the fight for freedom. It was amazing to stand and visit places mentioned in my reading such as Town Hall, Dublin Castle and O’Connell Street. Another thing I guiltily but honestly enjoyed about Dublin was the return of American brands! Unlike the other Irish cities I visited, there were many stores and restaurants I recognized from home. It is really easy to navigate Dublin because all the main attractions are within a 30-minute walking distance of each other. Out of the three cities, Dublin was my favorite to visit because there was so much to do! We went to museums, toured cathedrals and ate incredible food. It was a wonderful experience and I plan to go back (hopefully many times).