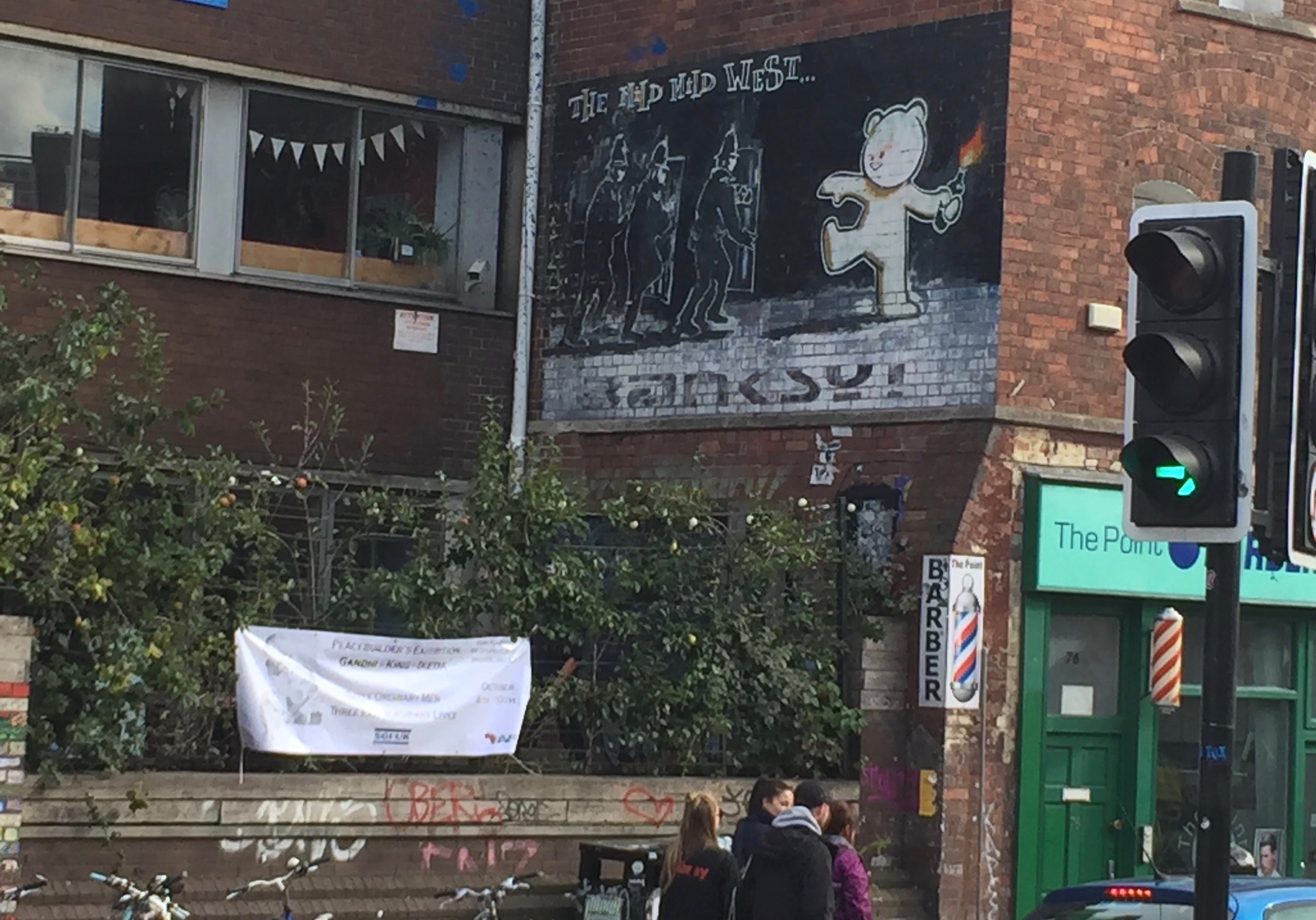 Well, I’ve just finished my first batch of midterms here at UvA. After summer it’s always hard to get back into an academic mindset, and though it’s been almost two months now, I feel as if I’ve only just gotten back to it. I’ve been noticing that when I’m not surrounded by the trappings of college all the time, it’s a lot easier to forget about how important my schoolwork should be. When the library isn’t a four-and-a-half minute, sweat-panted walk from my room, it can be a lot more difficult to sit down to study. When my classes are made up of a couple dozen international students spread across the city, it can be hard to find people nearby to do test prep with. And when the Deece isn’t readily available for plundering and complaining about, I have much less motivation to prepare healthy meals for myself.

Besides that, I find it freeing to be living in an apartment rather than a dorm; to be able to bike to class and go out for drinks afterward; and to grab a train ticket for a weekend if I feel like seeing something besides this beautiful city.

The past weekend I flew from Amsterdam to Bristol, England to see my girlfriend Nina, who is studying at the University of Bristol. Bristol has a quaint look similar to Amsterdam—old architecture and low-lying houses coupled with an abundance of street art everywhere you go. 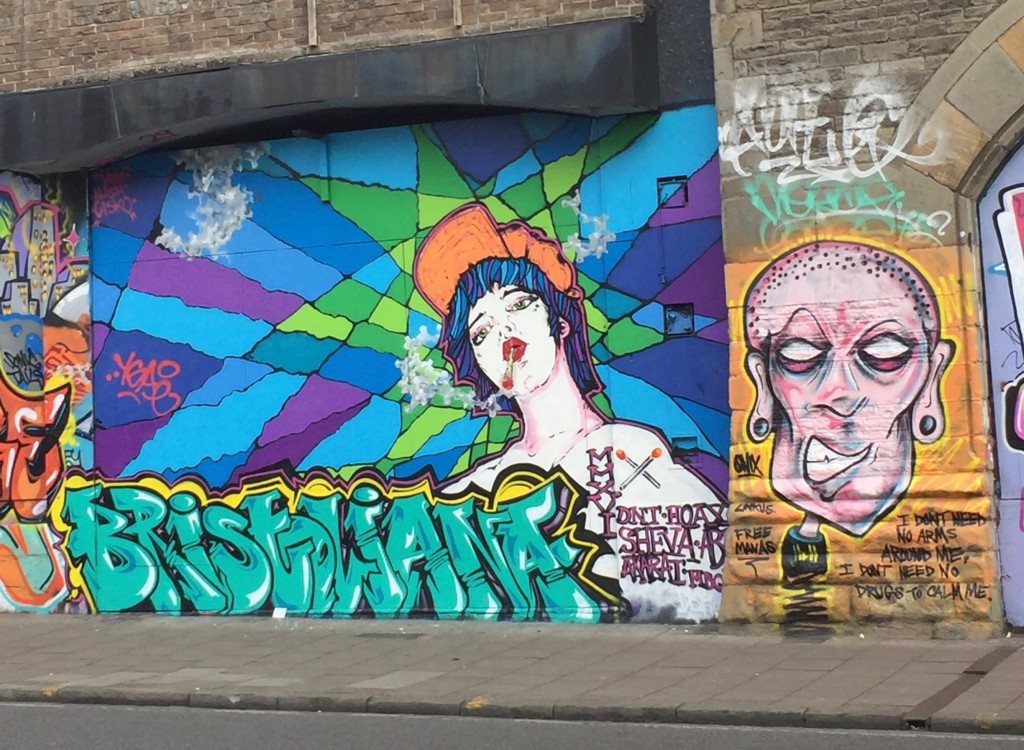 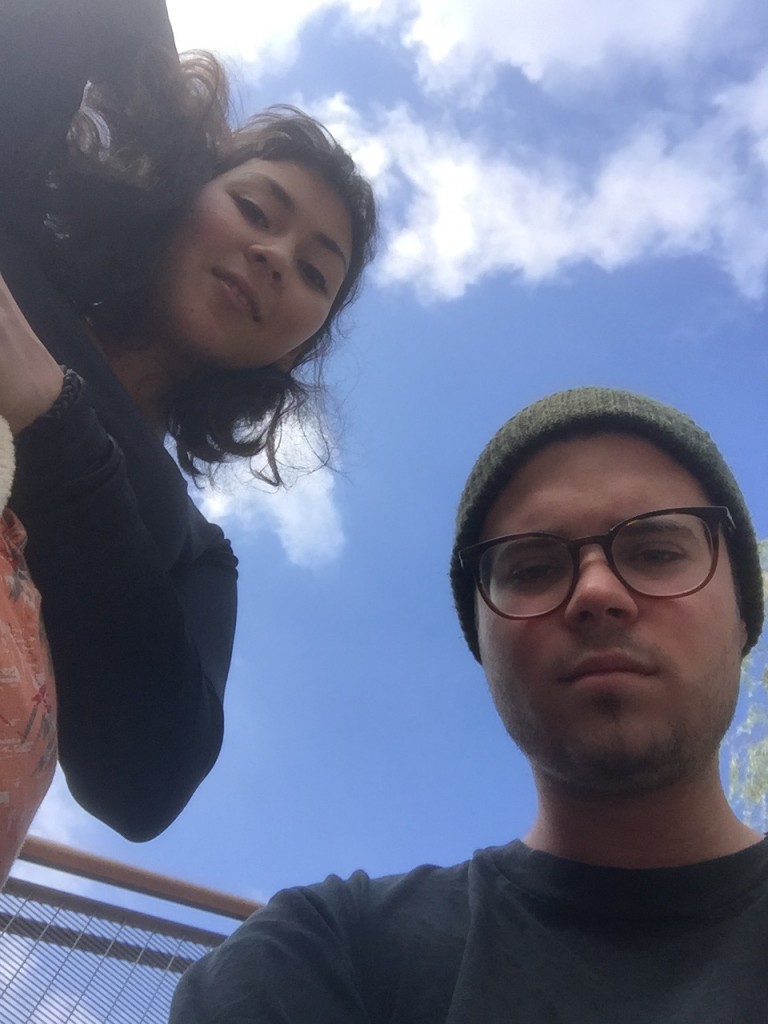 Banksy is from Bristol, and the whole town is covered in a variety of tags, from paint-markered names to elaborate, colourful political punditry. On Saturday we took advantage of the uncharacteristically warm weather and walked from her dorm into Stokes Croft, a neighborhood that used to be an industrial area before being bombed flat in WWII, after which it came to be known for the art and music scene in Bristol.

Banksy’s Mild Mild West was adorned on the corner of a building across from where we had lunch. 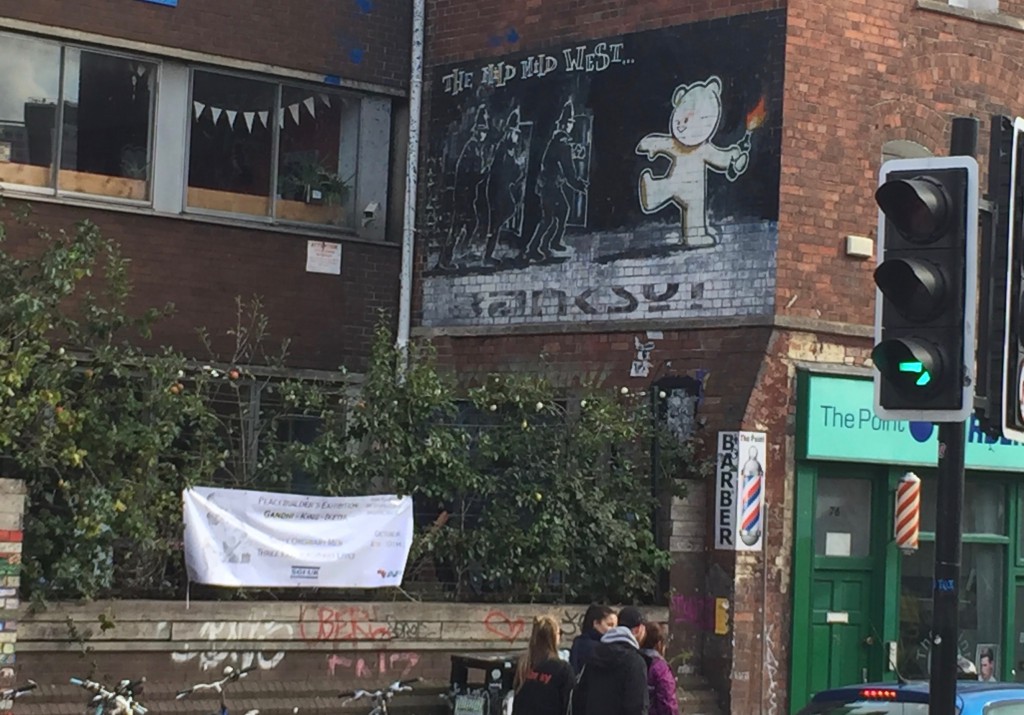 Though Amsterdam and Bristol are decidedly different cities, Nina and I agreed that there was something liberating about being away from Vassar. Studying in an urban center without being coached through the entire enterprise can be incredibly stressful, but also has given me the satisfaction of knowing that I can do it. Even in August, preparing for Amsterdam without really knowing what I was getting into, I was asking myself what I hoped to get out of my study abroad experience. I’d been asked the same question when I applied for abroad, but I hadn’t known what to expect, and filled in the standard, cliché answers provided by study abroad propaganda.

Long before August, in the spring of 2013, a Vassar admissions rep came to my high school to pitch us the school. I had signed up for the presentation because of the gorgeous buildings (I think it was the library and Skinner) on the admissions poster. The rep told us that in senior year, students live in the THs or TAs, which she called ‘life on training wheels.’ The idea, she said, was for students to get a feeling for real-life responsibilities before being kicked out into the cold, unforgiving wasteland that would be post-college life.

Now, sitting on the terrace in Funenpark and looking out over the neighbourhood, I feel as if study abroad has really beaten that rep to the punch. Going back to Vassar and living on campus next year will feel stifling at best. I’m excited to come back to Poughkeepsie, don’t get me wrong, but before this year I was incredibly enamoured of Vassar’s campus and the ease with which everything is provided for us on a daily basis. It awes me the amount of work the staff at Vassar put in so that we as students can live as unbothered as we do, and even living in the THs won’t grant that same level of independence as I’ve been enjoying here.

Obviously this is not the experience of every person to ever go abroad, but I’ve found that my study abroad has been much more practical than I imagined it would be, and, most importantly, has given me perspective on how much should allow myself to enjoy living on a residential campus.