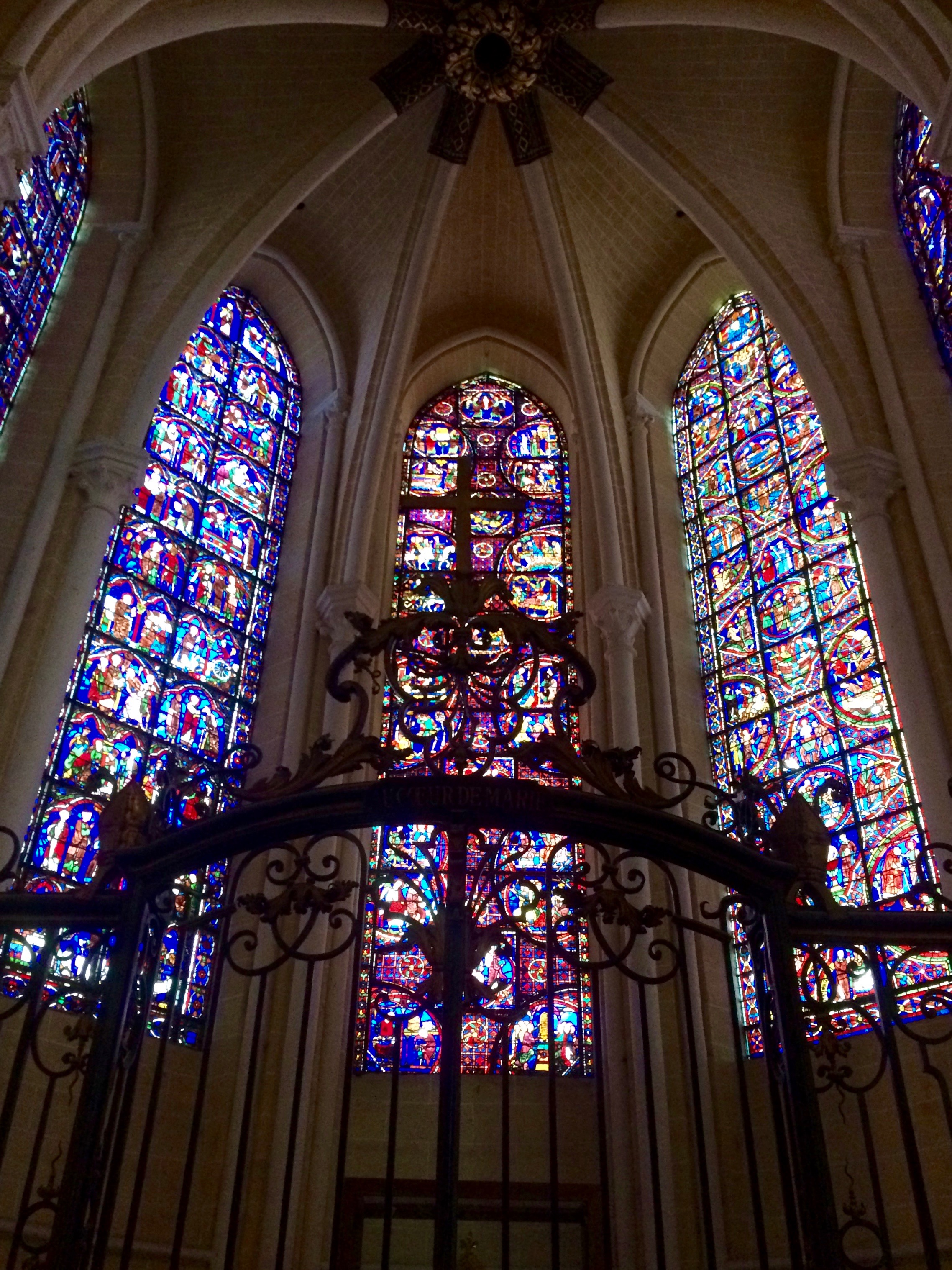 As the halfway point of the semester approaches, so does the cold. I quickly realized that I did not bring enough scarves, that the leaves won’t be changing color, and that these gorgeous neoclassical facades provide about the same level of insulation as paper. This is excusable, seeing as I’m in Paris. What’s harder to come to terms with is nature’s relentless reminder that my study abroad clock is ticking. The farther we descend into the cold, the more I cringe when I think of the neglected “to do,” “to see” and “to eat” notes on my phone, waiting to be consulted.

Part of the reason for the lack of checked boxes on these lists may be my pre-Paris self’s underestimation of the “study” component of study abroad. I spent a good part of last week stressing about, researching and assembling a presentation for my Ancient Greek Art class, which was followed by the professor’s five-minute critique that left me at a level of academic vulnerability unfelt since the presidential fitness test (if that even counts). Adjusting to how Art History is taught has been difficult in itself. The French system seems to favor a heavily technical approach, where the height of the columns and the number of naves in a basilica may be discussed for slides on end, but we may go an entire lecture without mention of social, political, or even historical points of context.

Despite the intellectual turbulence provoked by my temporary uprooting from dear Vassar, I’ve managed to compartmentalize this unease and wholeheartedly embrace the “abroad” sans “study.” I’ve been lucky enough to venture to places outside of Paris, including the beautiful palace and gardens at Versailles and the famous cathedral at Chartres. A bit further afield, I recently took a trip to Brussels, a city I’ve been to several times to visit family. Beyond the chocolate, waffles and moules frites, the Belgian and European capital has increasingly grown on me for its unique character. A truly international city where you never hear the same language twice while walking down any given street, what Brussels lacks in “national” identity (or patrimoine, a scary word the French love but that I still don’t fully understand) it makes up for in unconventionality. The city’s most famous landmark, for example, is the Manneken-Pis, a two-foot tall 17th-century statue of a boy peeing into a fountain. Civic humor at its finest.

Back to Paris, and back to the cold. Around 1 A.M. on a Saturday night in October, my friends and I were shivering in front of the Hôtel de Ville on the right bank of the Seine. The occasion was la Nuit Blanche (the French expression for “all-nighter”), a city-wide celebration of art and nocturnal revelry where installation works, performances, parades, extended museum hours and a love story acted out along the river keep everyone up until sunrise. The piercing wind wove through the crowd, darting between circles of young Parisians (each properly enveloped by the ubiquitous scarf) and carrying with it trace scents of the crepes being churned out by nearby vendors. We were taking in what appeared to be a giant fake ice rink, elevated, illuminated and punctured with holes out of which rose vaguely pyramidal stacks of haphazardly arranged wooden chairs. As the wind blew, the structures spun in slow, majestic circles. The man next to me looked at the rink, then back at his friends. “This is our tax money,” he said.

My fellow art-lover was not wrong. I’m hard pressed to come up with another city where one would find a government-sponsored all-nighter, much less one dedicated to contemporary art. In my mind, albeit one of an interloping study abroad student and not a taxpayer, it’s this kind of collective valorization of culture and enjoyment that makes the Parisian lifestyle special. People here make an art out of living. You see it in how thoughtfully they dress, how finely they eat, how earnestly they page through their novels on the subway, how quickly they fill their calendars with exhibitions and ballades and nights at the movies. You hear it in the incessant use of the word profiter, a single verb that flies effortlessly out of the French mouth and finds a more cumbersome equivalent in English: to make the most of. You feel it in how quickly you become overwhelmed by the sheer number of possibilities of things to profite from on the weekend. My days in Paris look nothing like my days at Vassar, where I adhered to a careful formula of class, library, gym, library, deece, library, repeat. Putting this difference into words is not easy. A good friend, however, managed to articulate it for me one night over red wine, in a crowded bar, at a window fogged up by the breath of beautiful people. Time doesn’t pass here: it flows.