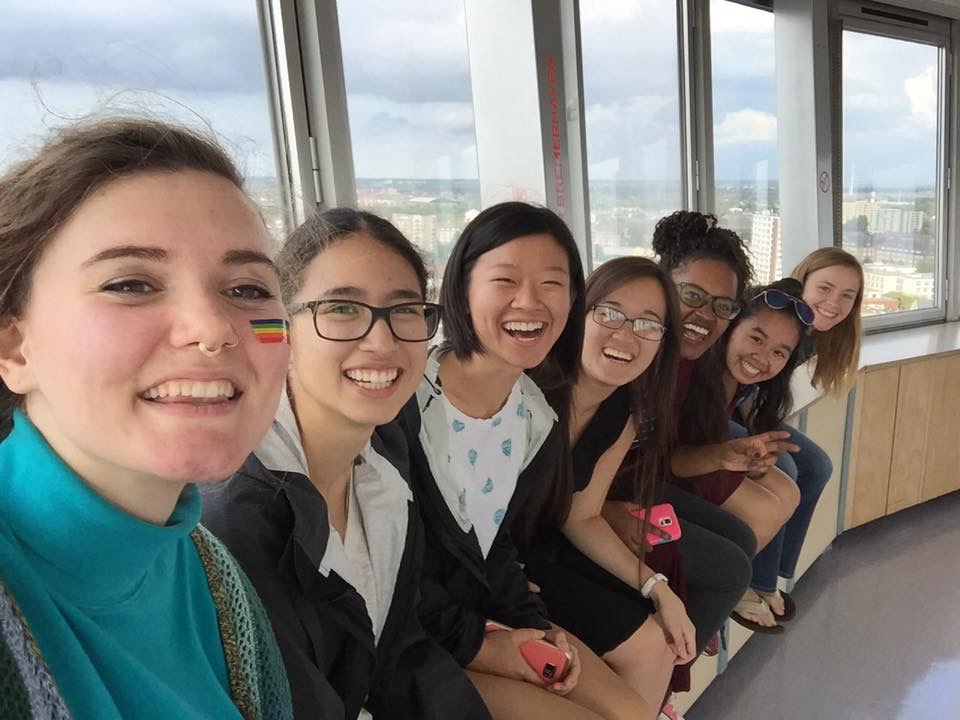 After 18 hours of traveling (including layovers), I was glad to finally have reached my destination: Bremen, Germany. If you had told me that I would be in Europe a year ago, I would probably laugh. As a chemistry major on the pre-med track, going JYA is difficult if not impossible. So as I looked out my plane window and saw my first glimpse of the German landscape, it finally hit me that I was a on a completely different continent for the first time in 10 years and that I was actually studying abroad. The weeks of stress trying to rearrange my class load to make sure I could complete my major and fit in my correlate was all worth it as I gazed over the land I would call home for the next four months. 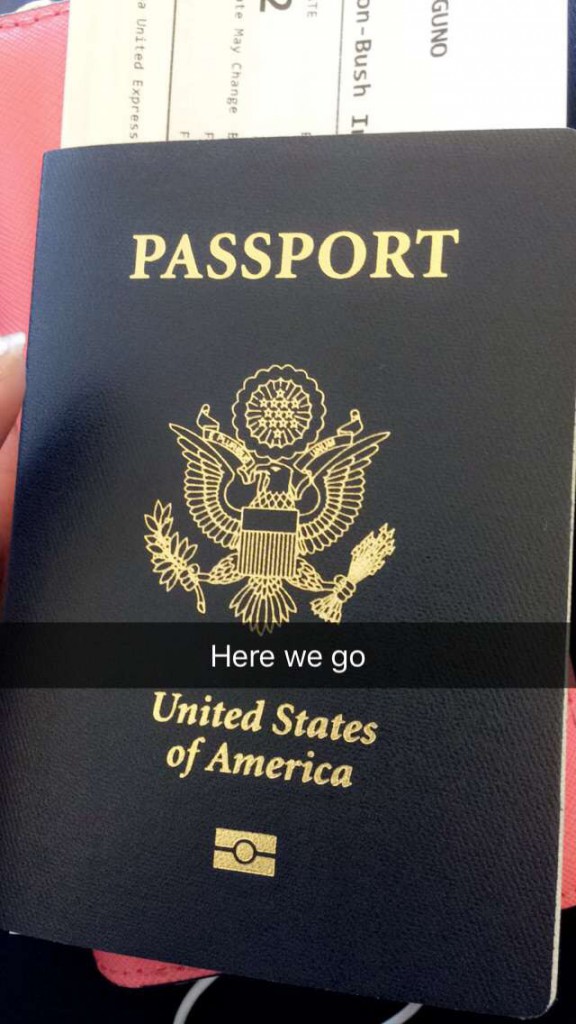 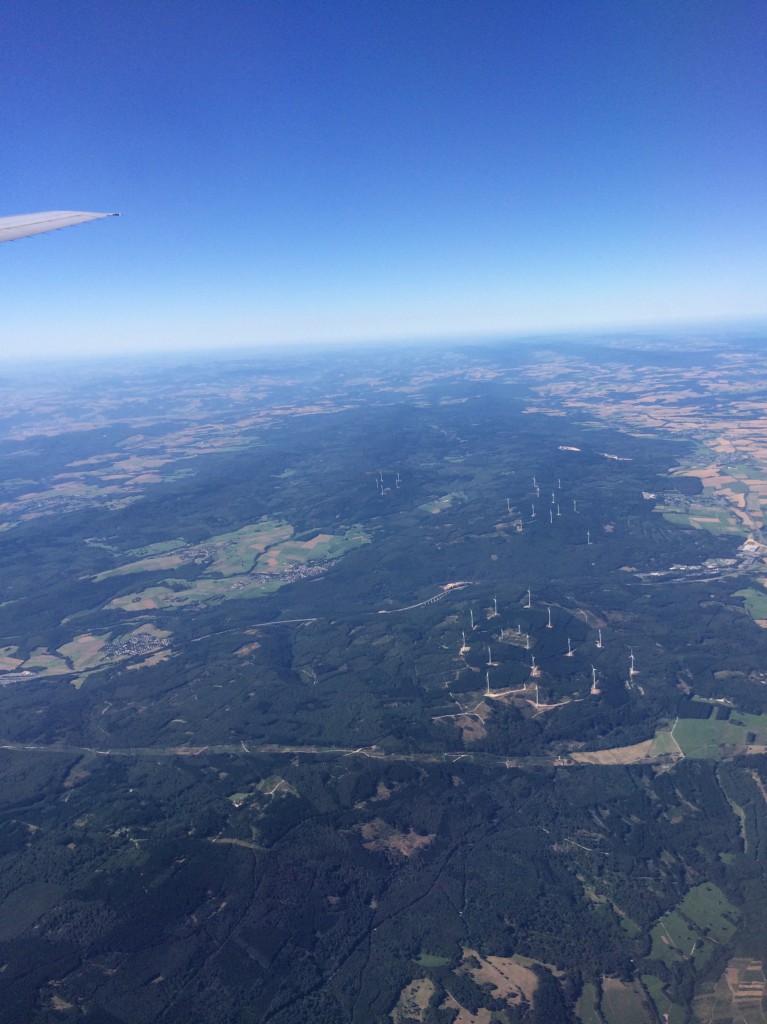 I would be studying at Jacobs University in Bremen, an international English-speaking university. There I would take several science courses that would transfer over back to Vassar toward my major, or so I hoped (but more on that later). Besides science credits “transferring” back, one of the appeals that Jacobs offered was its similarity in size to Vassar. The small size of the campus was a familiar welcome; I was not worried about getting lost or overwhelmed in this new environment. What was different, however, were the demographics. Suddenly, I was thrust into an array of people from Nepal, Romania, Honduras and Nigeria rather than from New Jersey, California, Massachusetts or Virginia. As an American, I was the minority. <Insert culture shock here>.
Orientation week at Jacobs reminded me of freshman orientation at Vassar. Every day was planned. You ended up meeting five to six new people at every event and tried to match new faces to names. Then there was that five-day timeframe where you meet the people you would hang out for the entire year.  I won’t deny that watching the “freshies” (freshmen) scramble to make friends was not entertaining. However, it also reminded me of how stressful it was for me to find new friends who shared the same values, likes and classes as me during my first week at Vassar. Had there not been other Vassar students studying at Jacobs, I would probably be reliving that sort of nightmare. But at the same time, I knew sticking to my fellow classmates would defeat the purpose of studying abroad. I did make an effort to befriend those who were not American. Activities such as Kultour, where we divided into groups and were sent off with a wagon of beer to find landmarks in the city, afforded opportunities to socialize with others as we got lost in an unfamiliar city and tried to find our way back home.
As an exchange student, I had a separate schedule from the incoming freshmen, which made it even more difficult to assimilate into the international atmosphere at Jacobs. But it gave me an opportunity to meet like-minded people who have already experienced a liberal arts education. It also gave me time to bond with new people as we figured out what classes to take that wouldn’t overlap, which credits would transfer over, how to navigate Campusnet (Jacobs’ Moodle-Banner website), which bars to hit and where we should travel on the weekends.

Because of my course load, I ended up having a majority of my classes with the Wellesley exchange students. Together, we have travelled and explored our new host country. Thankfully, Jacobs provides “Semester Tickets” that give its students free passes for public transportation so we don’t have to spend exorbitant amounts of money to do so. With tickets in hand, we explored Hamburg, Bremerhaven and Bremen-Vegesack and plan on visiting so many more places in the future. Despite all the walking and inclement weather, each trip gave us deeper insight into German culture and architecture. I was definitely awestruck at all the places we visited. Experiencing culture shock by yourself is scary. Experiencing culture shock with other people makes for very entertaining memories. Thankfully, at least one of us spoke German (not me by the way). 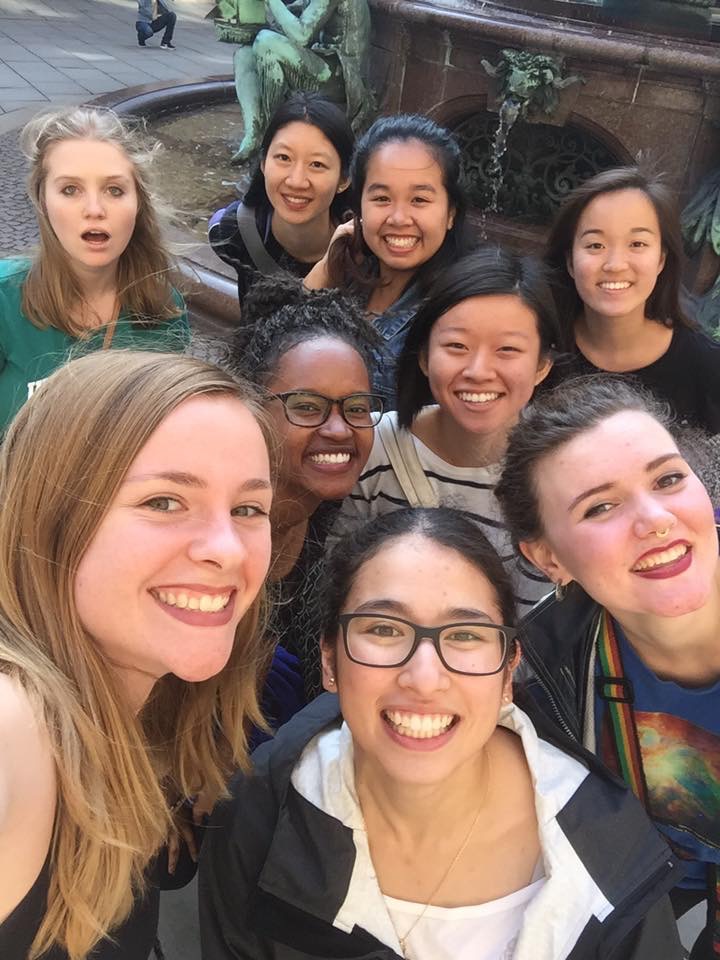 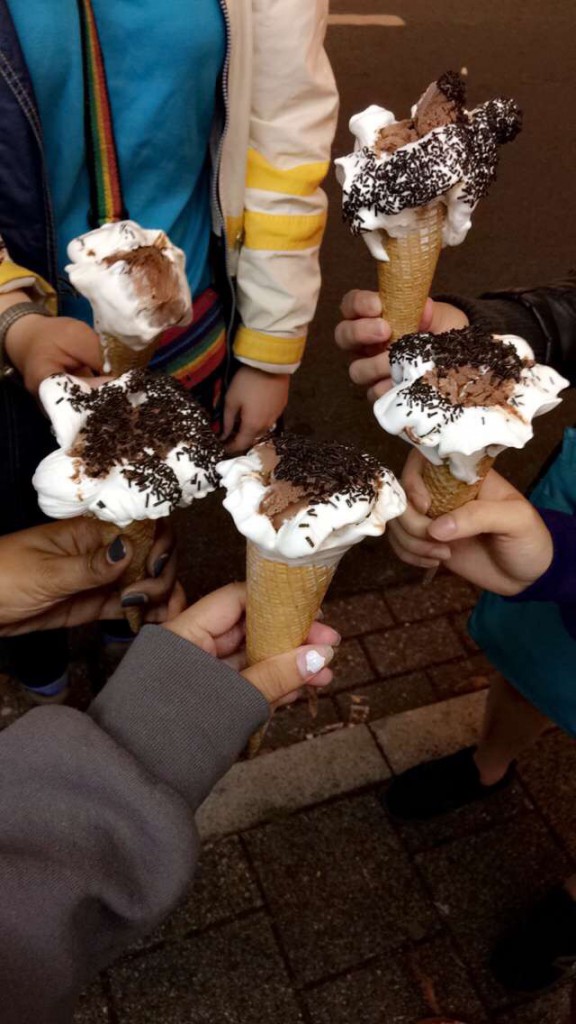 But my experiences haven’t been all fun and games. There have been times where I have experienced unpleasant behavior from my fellow students. Coming from a liberal arts background, I have been afforded the opportunity of learning about my privilege and accepting the fact that I have a moral and social responsibility for how I treat others. Similarly, Jacobs attempts to teach its students how to approach other people and their cultures, as a majority of its students are international. All new students endured a five-hour intercultural training on appropriate and inappropriate ways to treat classmates from different cultural upbringings. They talked about different scenarios and how we should handle them, how to approach stereotypes, how to ensure inclusion for all, etc. To be honest, I would have listed more activities, but I couldn’t hear them over other peoples’ conversations. Despite repeatedly asking the groups to cease side conversations, the instructors were either ignored or talked over. Mind you, the instructors were also Jacobs students who volunteered their time to induct these new freshmen into the Jacobs lifestyle. This kind of vibe reverberates throughout not just my own group from intercultural training, but also a vast majority of them as I have heard from fellow exchange students. Besides the blatant disrespect toward the group leaders, some students were culturally insensitive, using slurs or embarrassing certain people for certain practices in their cultures, which obviously defeats the purpose of having intercultural training in the first place.
Despite these few bumps in the road, I have high hopes for my time in Germany. I am very excited about my course load and am excited to travel with new friends in Deutschland. Hopefully, my non-existent German skills will also improve. Auf wiedersehen! 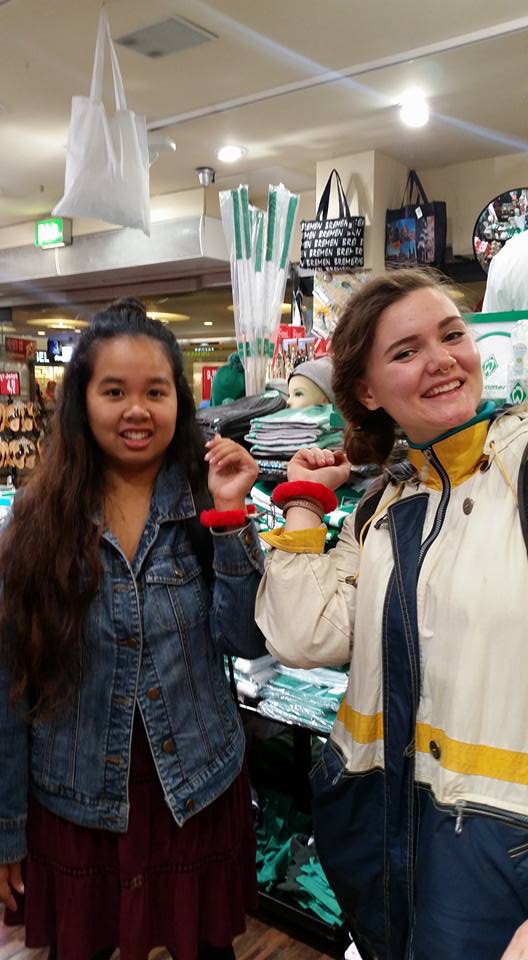