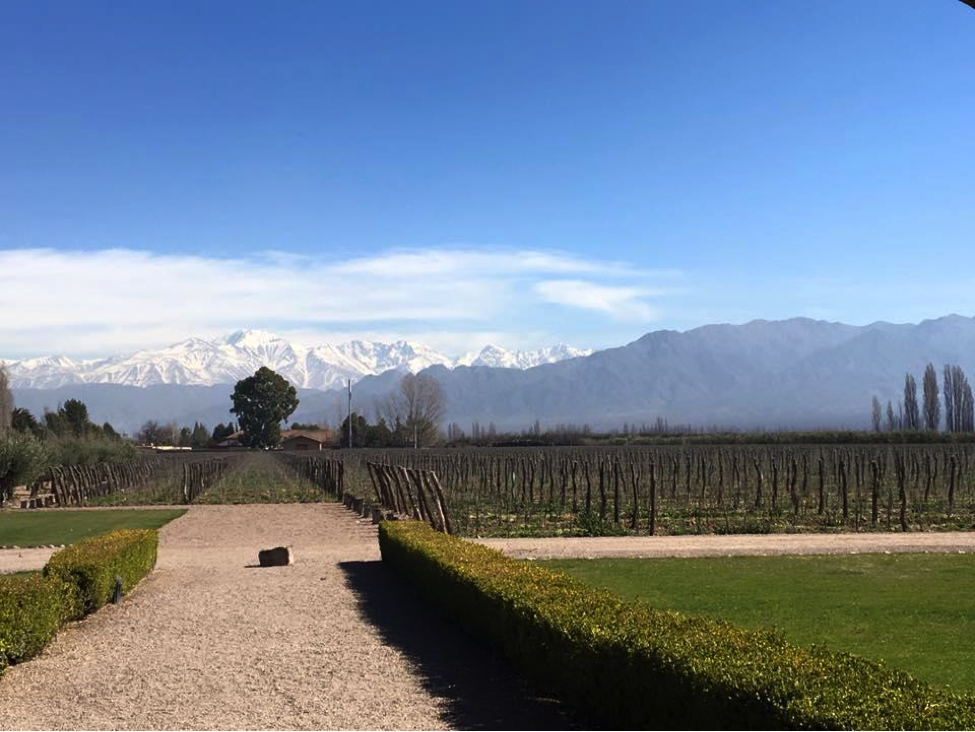 My computer reads 11:30 a.m. even though it is currently 12:30 in Buenos Aires. In the month and a half that I’ve been here, I never stopped to notice this minor detail until this morning when I made the mistake of trusting the time on my laptop and consequently missed my Tango class.

So, instead of sitting in class and sifting through the history of Argentine Tango, I am currently writing this post from my bedroom in Recoleta, a downtown neighborhood in Buenos Aires and home for the next four months. 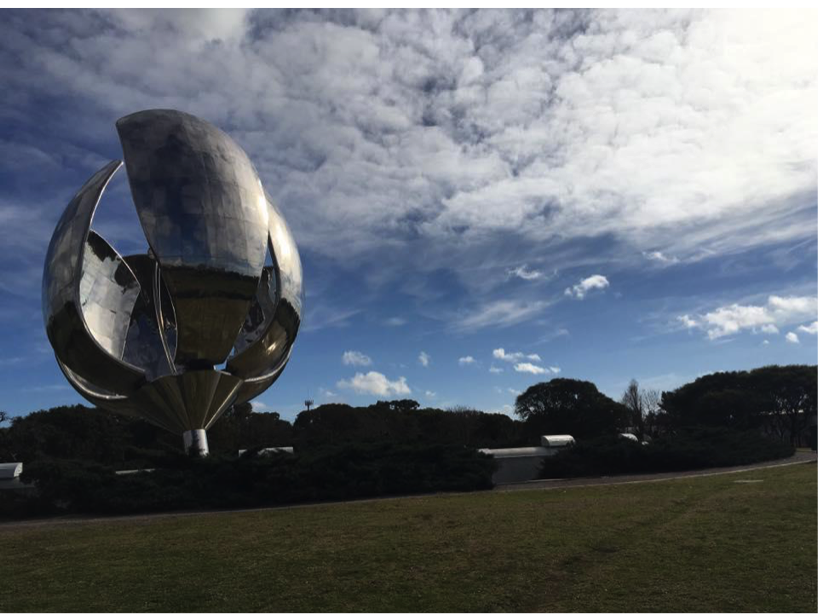 Similar to dorm life at Vassar, the many neighborhoods that make up Buenos Aires each have their own “onda” (vibe) and distinctive personality. Right from the start, Recoleta was the perfect fit for me, as it is combines nightlife, residential living and Argentine history, including the Recoleta cemetery. 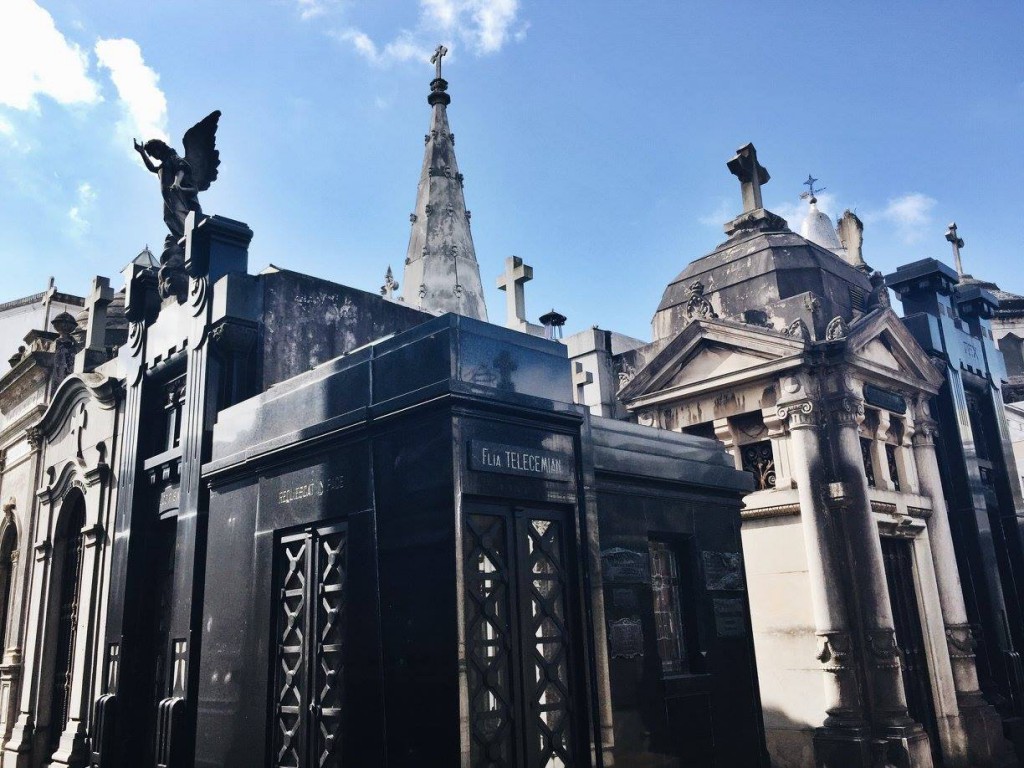 My JYA journey started on July 22 when I hopped off the plane at EZE in boots and a winter jacket. When packing for abroad, the few Argentines I knew warned me that I would be arriving in the winter and to prepare for cold temperatures. However, moments after I landed I quickly learned my first lesson—Argentines can be quite dramatic, and what they consider “cold” really feels like the end of fall or beginning of spring in New York.  The only setback to this is that I most certainly stick out as a foreigner alongside most Argentines who are still bundling up in sweaters, scarves and layers in the streets. However, I am certain this will change, as I have been advised that come November, the temperatures climb sky high and no—the subways are not air conditioned.

My JYA program is affiliated with a company called CIEE. We are a group of approximately 60 students from different colleges and universities, and I strongly believe that our mutual experience of surviving freshman college orientation prepared us for a smooth and successful introduction. As the only Vassar student on the trip, I was lucky to make friends immediately and have a good feeling that second semester will likely consist of multiple college visits and visitors. 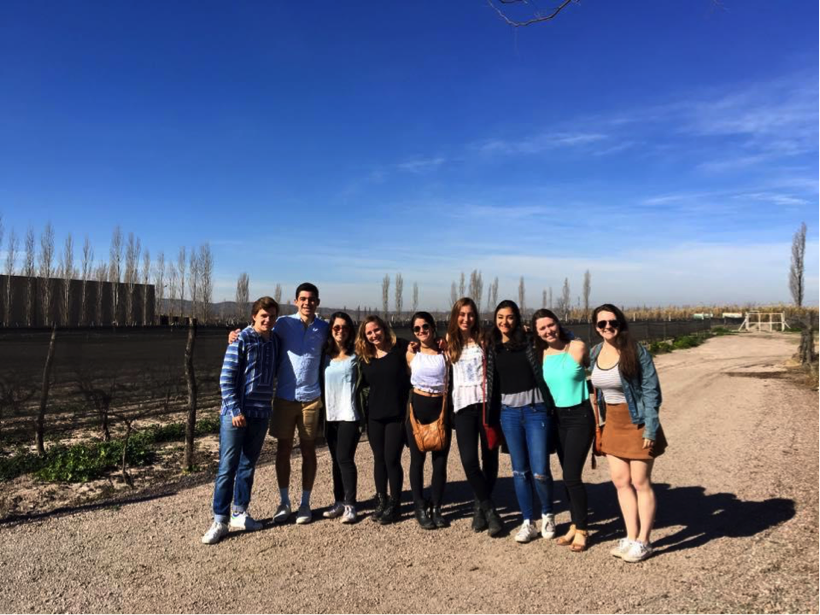 Like other JYA programs, CIEE assigns each student to live with their very own host family. Initially this concept can seem a bit odd and intimidating—especially when there is a language barrier standing in between you and your new family.

The first family member I met was Claudio, my host dad, who picked me up from the CIEE headquarters and brought me back to our house via subte (subway). Together we walked the busy streets, rode the packed subway and carried my two heavy suitcases, making it rather difficult to simultaneously spark a conversation.

I’ll never forget the elevator ride up to the apartment; I stood in silence convinced that I had suddenly forgotten all of my Spanish skills and internally panicked over how I would greet my family for the next five months. Claudio just smiled at me until we stepped off the elevator and I was greeted by three friendly dogs—I immediately felt at home. Plus, it didn’t hurt that my host mom, Susi, had fresh homemade Italian pizza waiting for us at the dinner table.

Since then, Claudio and Susi have not only become second parents to me, but I have also gained a second sibling, Fiorella (my host sister). The best part about living with a native family is definitely the cultural immersion. I am constantly surrounded not only by the Spanish language, but also by Argentinian music, culture, customs and cuisine. 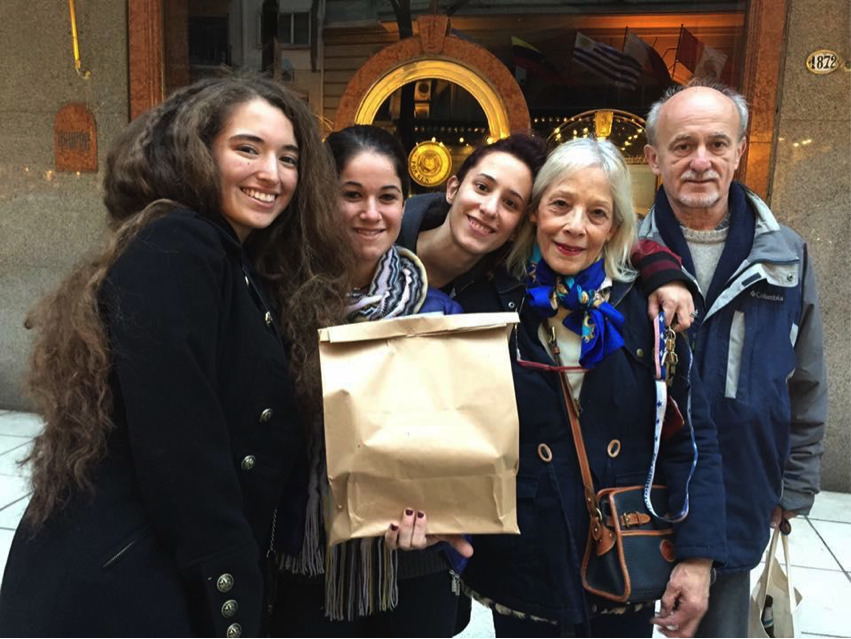 Argentina is known for its exquisite meat and wine, so inevitably food has played a major role in my experience abroad.  A week does not go by without a traditional “asado” (barbecue), which is cooked on a “parilla” (grill) and consists of everything from steak, chicken, chorizo to even blood sausage.  Between bites I sometimes wonder to myself if I will ever be able to settle for steak in the United States ever again. 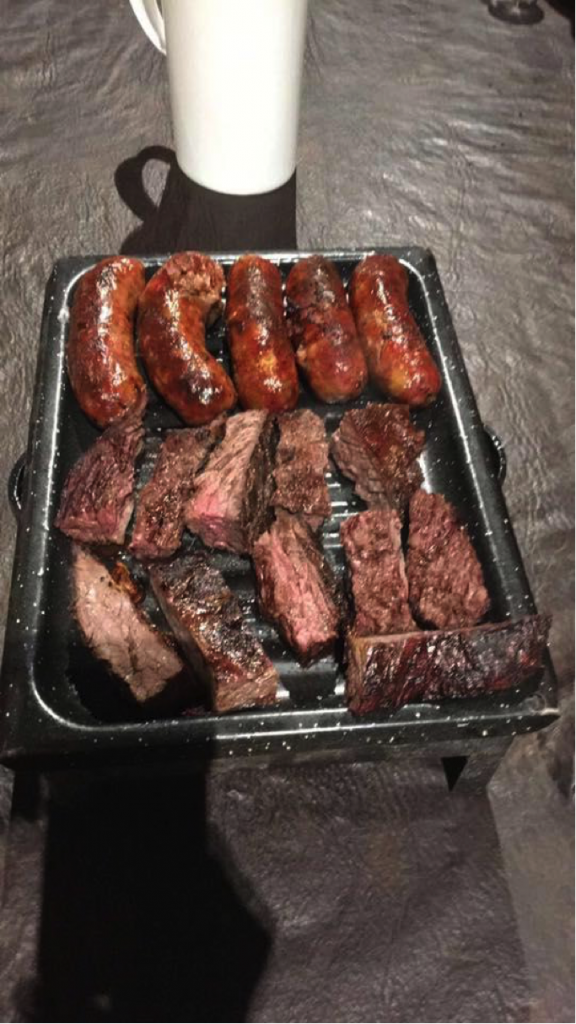 Furthermore, before Argentina I swore I would never be a fan of red wine, but this strong statement has certainly changed. After visiting Mendoza (the grape land) and spending a day touring multiple bodegas (vineyards), I have developed an appreciation for not only the extensive wine process, but specifically the famous red grapes responsible for creating some of the best Merlot, Malbec and Cabernet Sauvignon in the entire world.  Plus, it didn’t hurt that the entire weekend was accompanied by a scenic backdrop of the Andes Mountains. 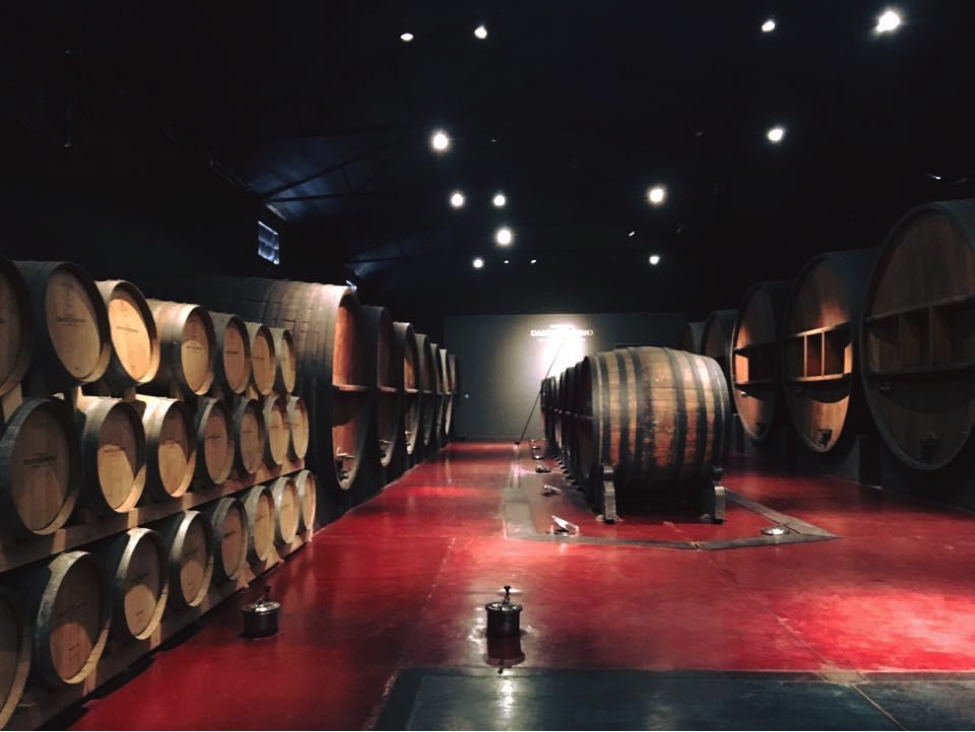 When in Argentina, it only seems appropriate to end this post on the topic of food. It should be noted that one major difference between Argentines and Americans is their everyday schedule. For example, on a typical day we usually have dinner anytime between 10 and 11 p.m. From an American perspective, this may sound daunting, but once arriving in Argentina one will learn that everything here runs on a delay, because why be in a rush if you don’t have to?

Stay tuned until my next post, which will follow me on my upcoming trips to the north of Argentina, Iguazu Falls and Salta. Chau!