It is with a heavy but optimistic heart that I write this, my final blog post abroad. Time certainly flies when you’re trying desperately to assimilate into a culture that is not your own, as evidenced by the last five months that are more of a blur than a memory. But that’s not to say that my stretch in Exeter has not lived up to every expectation: I’ve made new friends, learned new things, had new experiences, and explored new places. And while I regret that my period here has come to a rather abrupt end, another part of me is glad. I believe to stay any longer would somehow diminish the gravity of those moments that I do hold dear. Additionally, the seductive call of Senior Year beckons me ever homeward.

Determined, however, to go out with a bang, I had the chance to spend the last ten days traveling across the whole of Ireland. After boarding a small turboprop plane at Exeter International, I made the hour-long flight to Dublin. From there, I and my party rented a car and headed south, following the coast clockwise around the island. Moving from town to town and staying in bed-and-breakfasts along the way, we trekked from one stunning vista to the next. The rolling green hills of the south and the towering, rocky mountains and cliffs of the north were breathtaking at every leg of the journey, and we found ourselves frequently stopping on the side of the road to take yet more pictures of another stunning view. 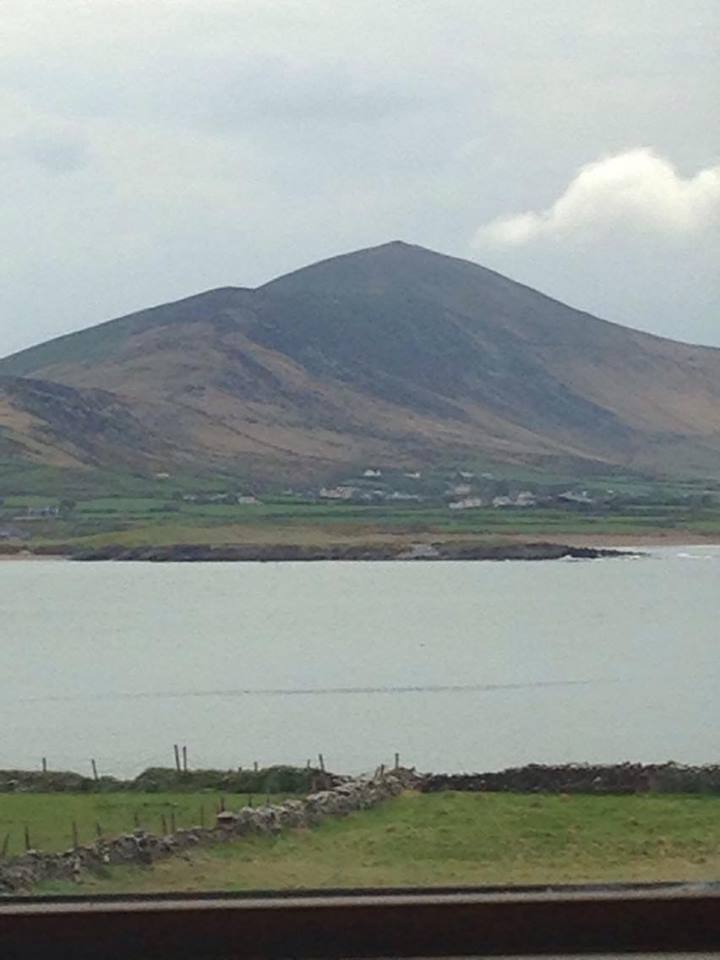 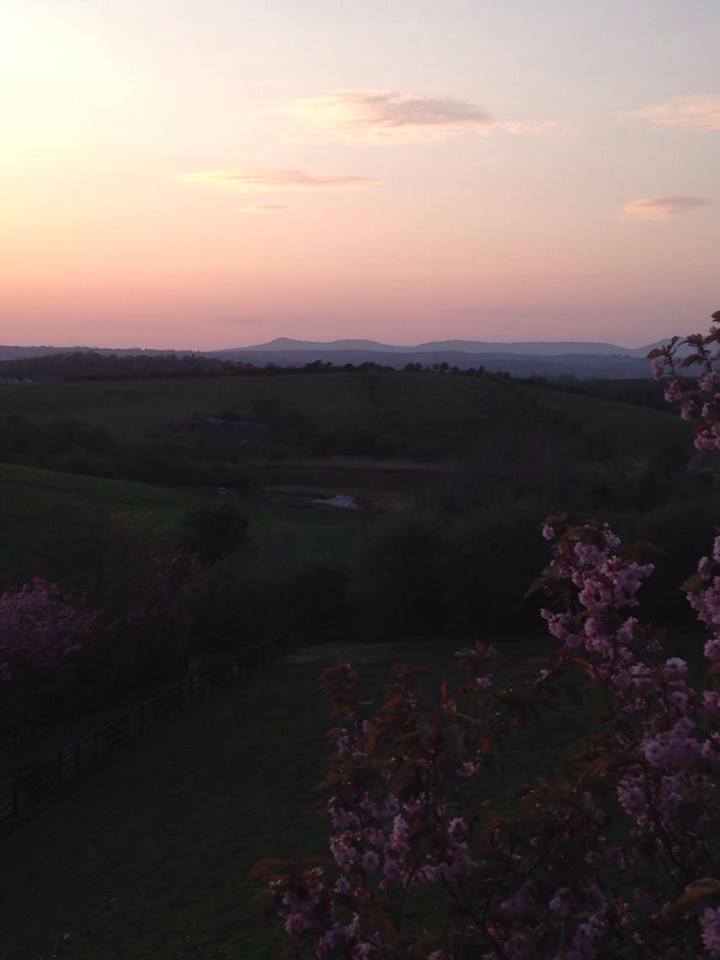 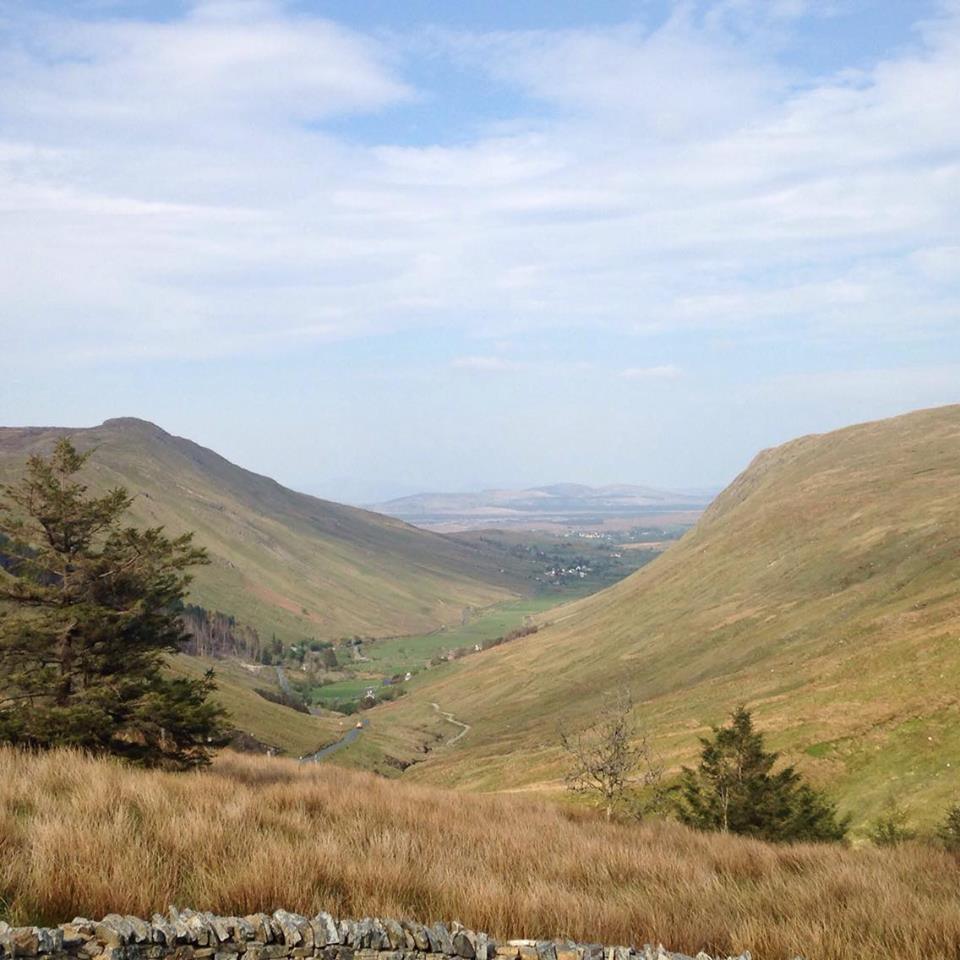 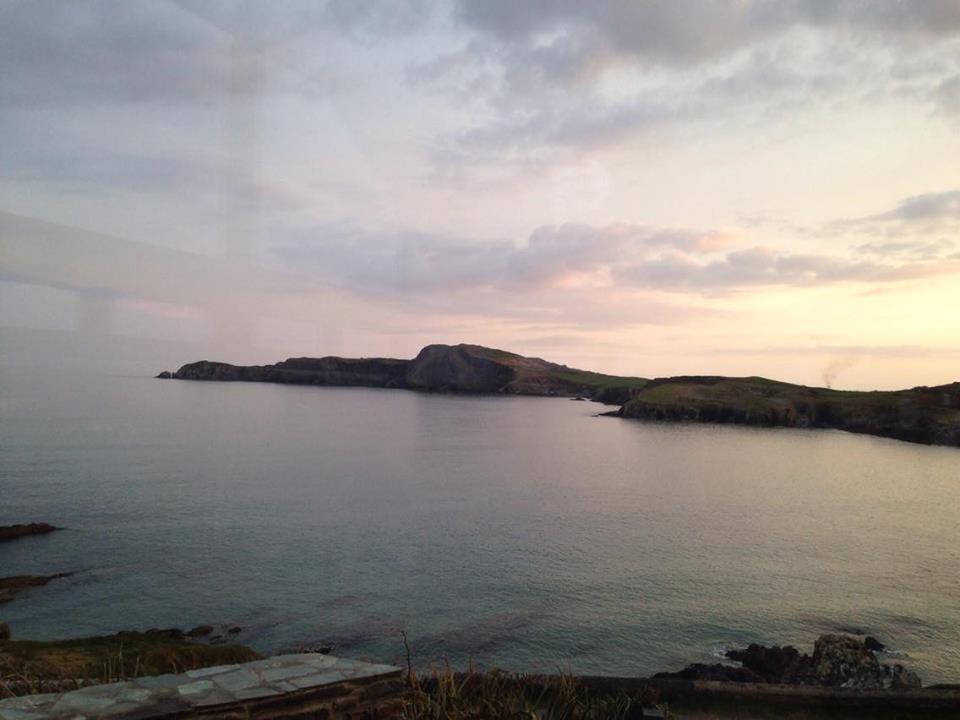 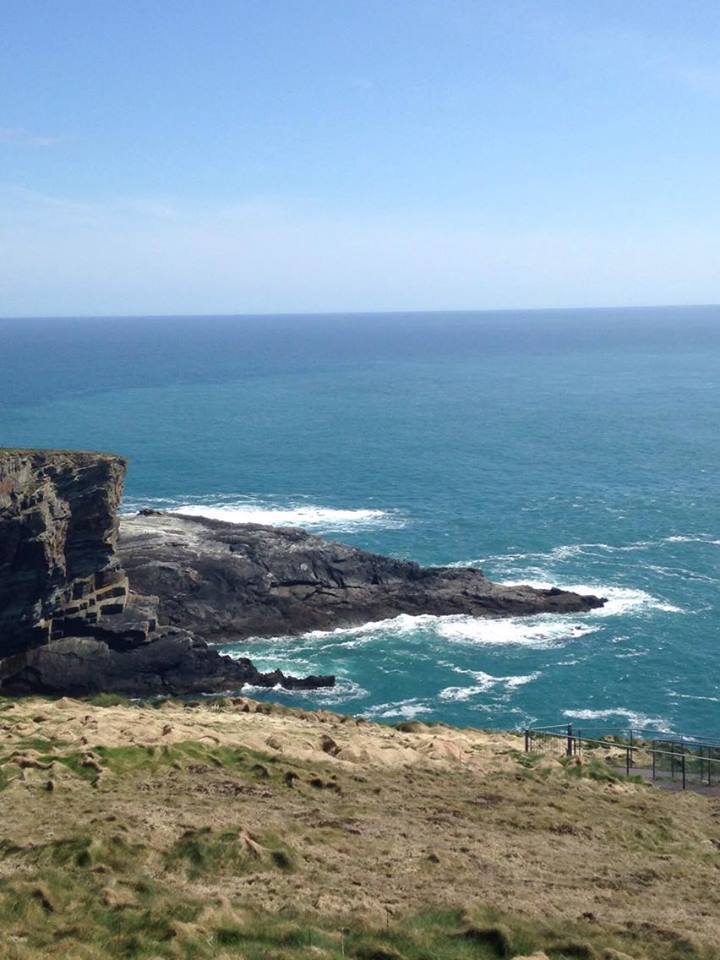 In terms of culture, Ireland had a heavier emphasis on tourism than I would have expected, with most towns sporting tchotchke-emporiums and knick-knack factories. But after making a good effort to avoid such pitfalls, we were able to get down to the heart of the small-town vibe and experience the true culture. A country riddled with homey pubs, inns, and more B&B’s than you could shake a stick at, there was a tangible sense of community around every corner. Despite being American, rarely did we feel out of place, and most people welcomed us with open arms. Also engaging was the widespread live music scene that graced most drinking establishments nightly. As a result, I’ve brought home with me (almost against my will) over a dozen traditional Irish folk songs that are as culturally inextricable as apple pie is to America. I will surely have at least one of them playing in my head at all times until I die. 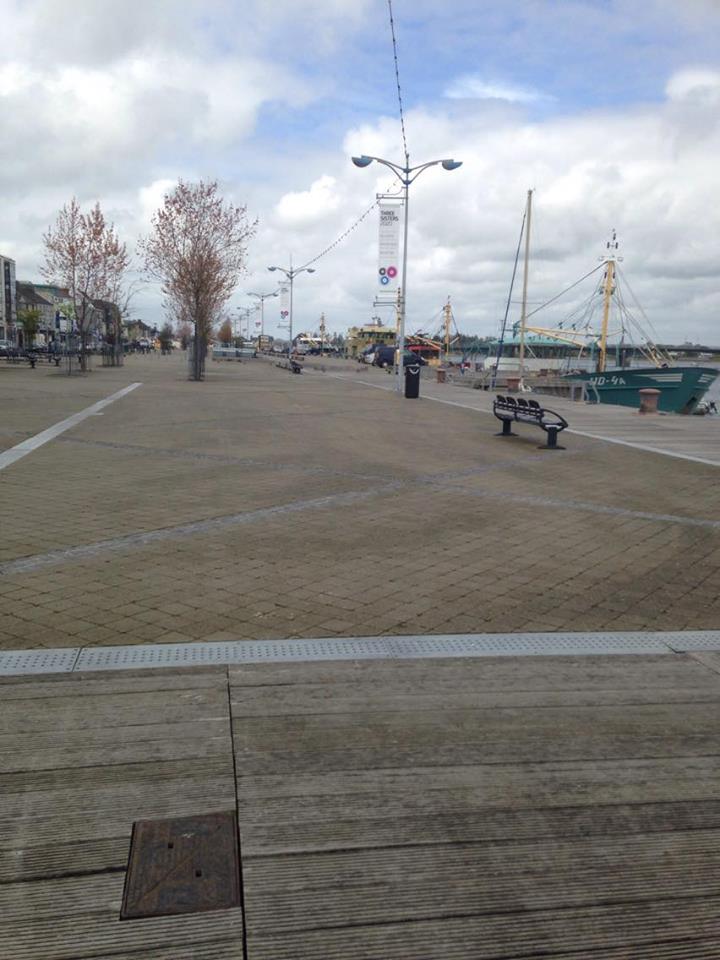 The facet of our journey that spoke most to my sensibilities was the cuisine. Because we visited almost exclusively port towns and cities, I was able to indulge in the freshest seafood I’ve ever eaten. Fish and chips, seafood pie, and several other fishy creations were all made with love and local ingredients. Paired with locally-brewed ales and the more-than-occasional pint of Guinness, it was enough to make any foodie jealous. And not only were our dinners to die for, but the breakfast half of B&B was never disappointing as well, with our tables being graced by full Irish breakfasts, homemade soda bread, and fresh Irish butter daily: a true gastronomic delight. 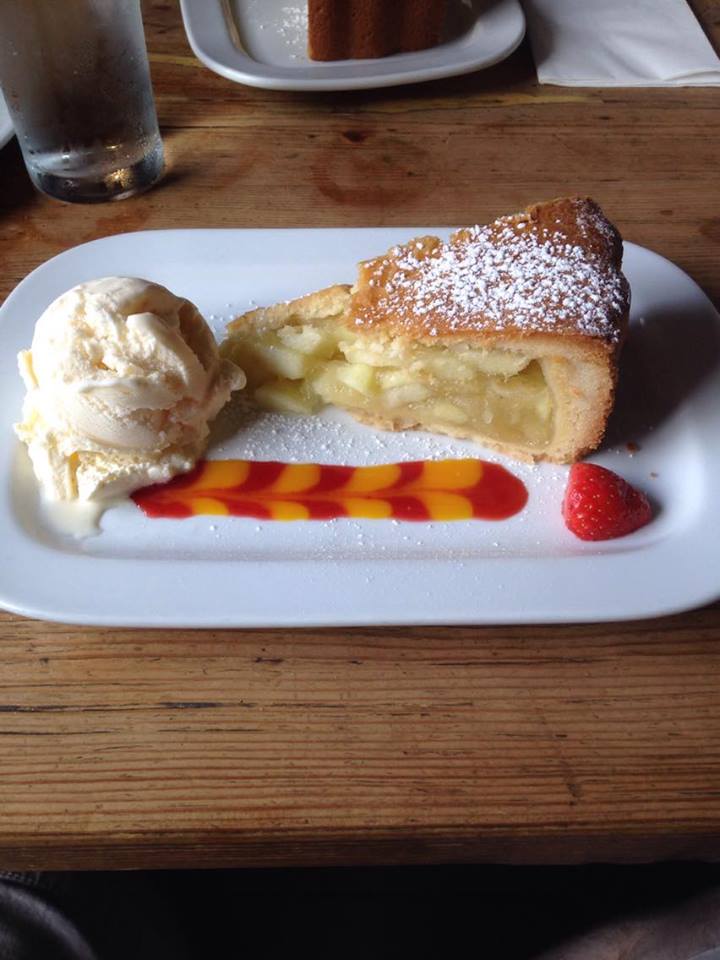 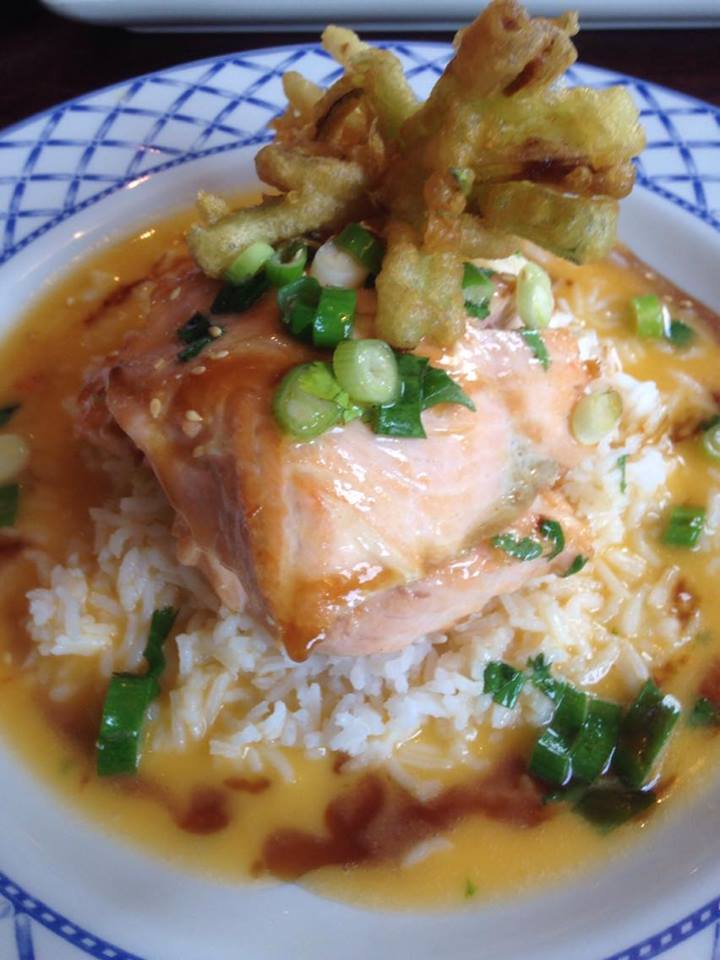 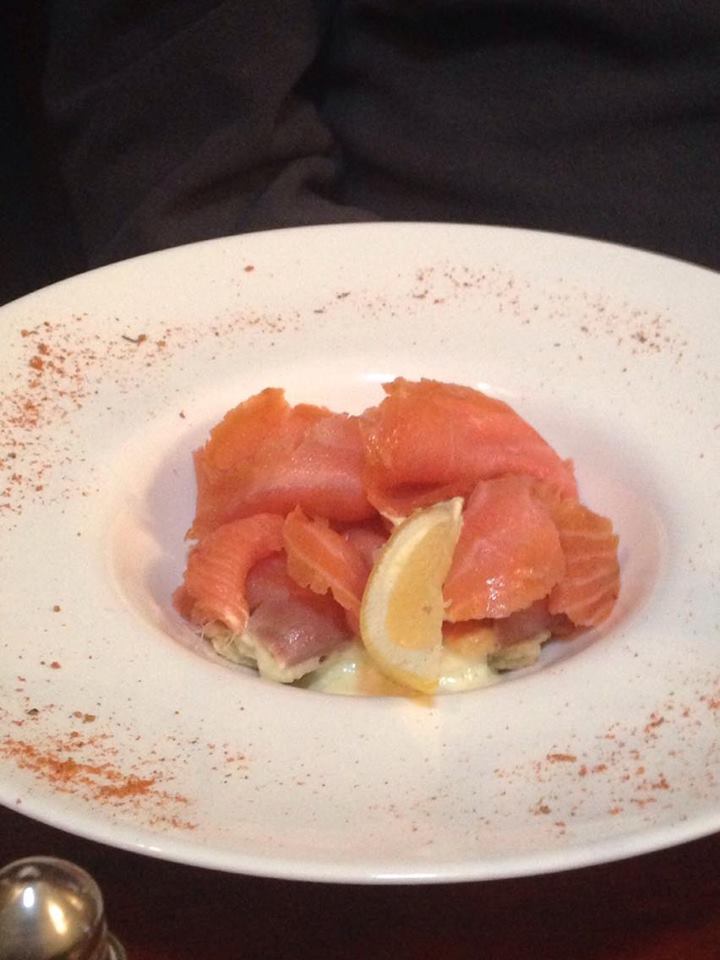 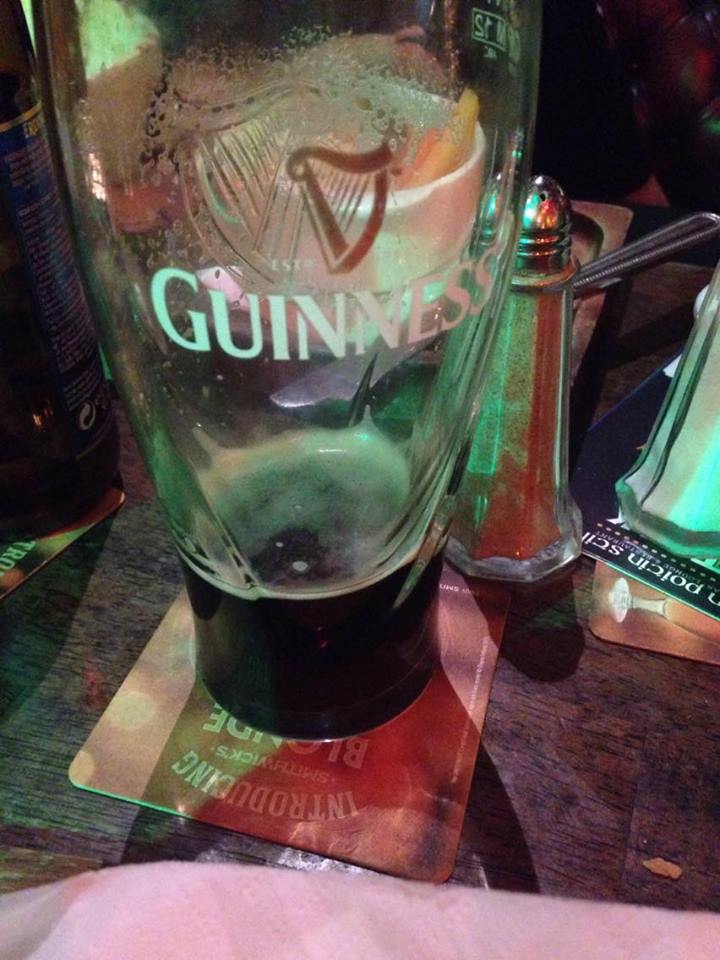 Spending our last day in Dublin itself, we were able to take in the big-city experience, which was much different than our back-road, cow-pasture, sandy-beach wanderings of earlier. We visited Christchurch Cathedral, St. Patrick’s Cathedral, Dublin Castle, and the campus of Trinity College, all of which were beautiful and imposing, seemingly dropped from the skies amongst the hustle and bustle of the rest of the Greenwich Village-esque city. Poking out over the rows of restaurants and apartment buildings, one could see the high steeples of the cathedrals. Dublin Castle itself seemed to protrude from the surrounding modern architecture. Unlike the American tradition of demolition over preservation, rather than mow down historical sites for the sake of progress, the worn down structures are instead incorporated into the cityscape, resulting in an odd mixture of new and old. 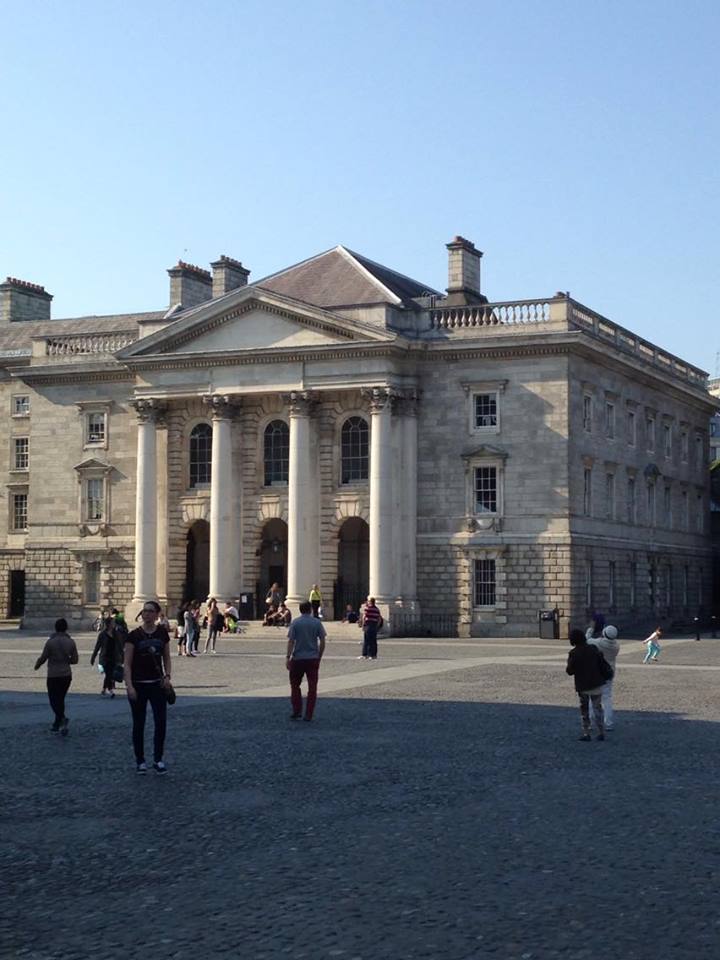 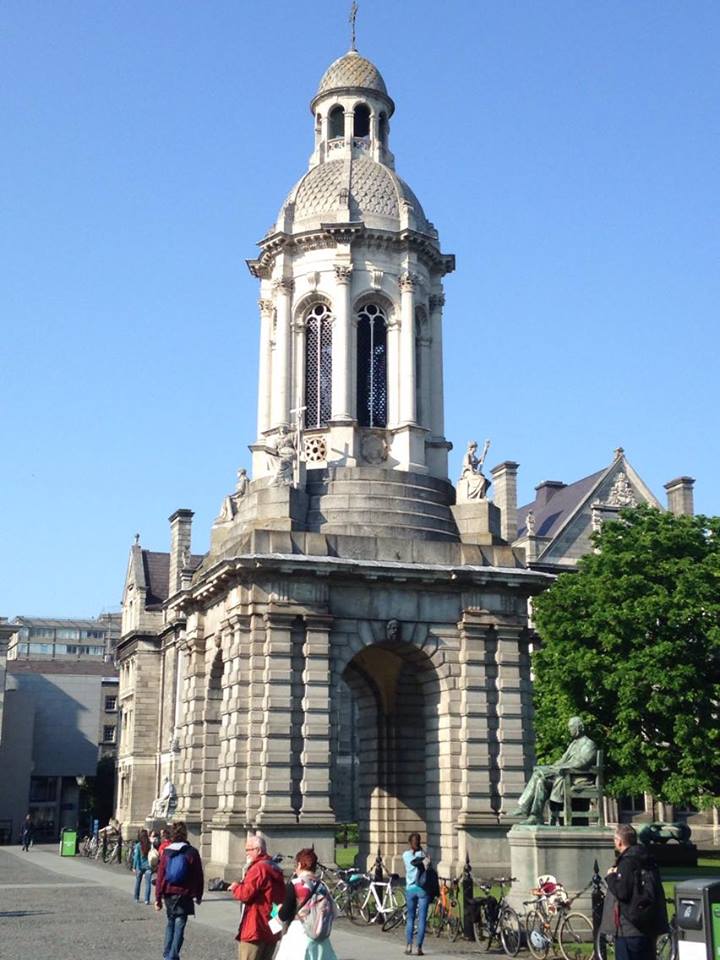 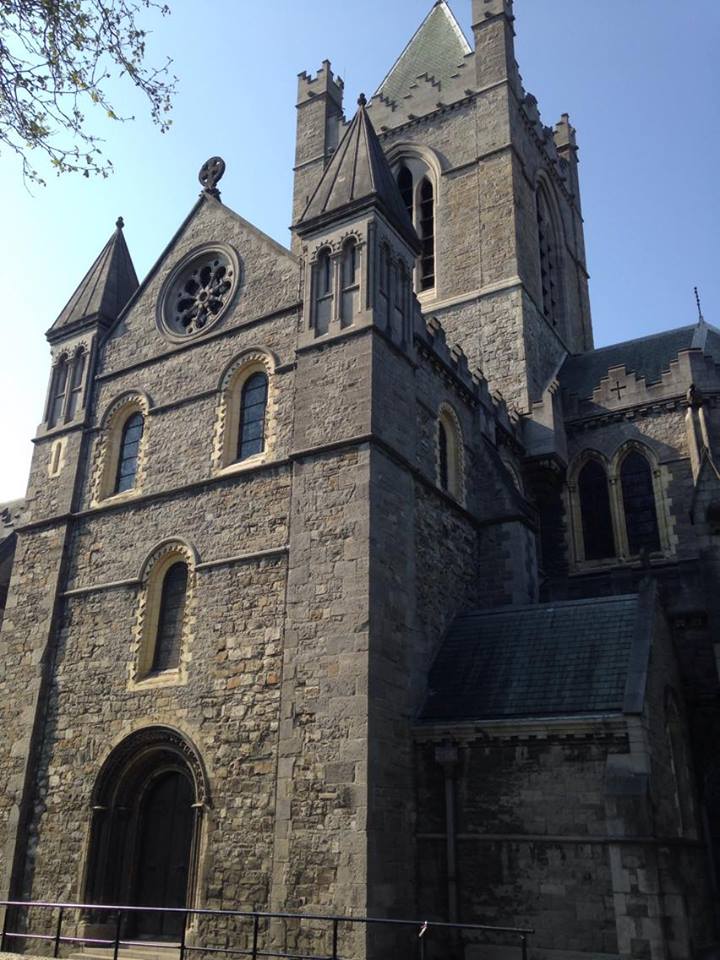 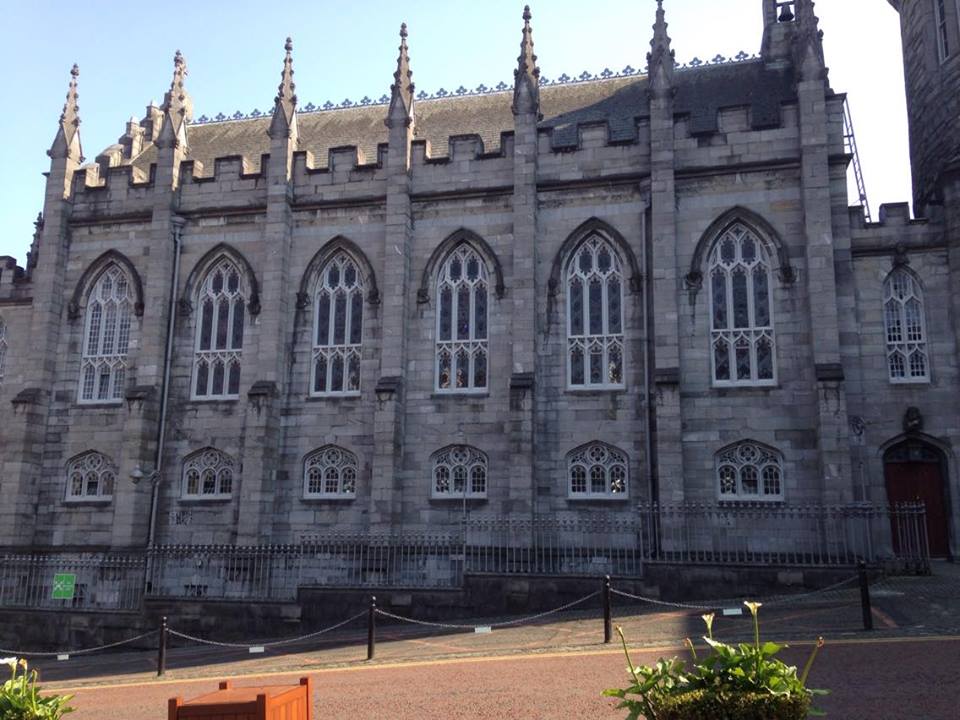 For this whole experience, I believe myself to have grown as an individual. I’ve been put so far out of my comfort zone that I’ve had to consider dual citizenship. And yet here I am: triumphant, with a slew of once-in-a-lifetime encounters under my belt. Sure, there have been days of doubt—but then again, when are there not? If my time abroad has taught me anything, it’s this: just go for it. While this may not apply to skydiving without a parachute, or robbing a bank with a herring, this trip has shown me that life is too short to be spent watching other people live it. Eat something that looks strange; go talk to that person; hop on a plane going anywhere; and most importantly: don’t forget to take lots of pictures.