Per my promise in my previous blog, I have traveled to Dublin since my last post. It was a fantastic experience. Not only was it my first time traveling alone, but Dublin is also a vibrant city with a lot to see and do—more than I could get to! I also went on a trip to Howth, a small peninsula outside Dublin that extends into the sea. I saw landscapes that I couldn’t believe were real, and I had to put my hands in the grass to convince myself that I hadn’t wandered into a Lord of the Rings prequel set. 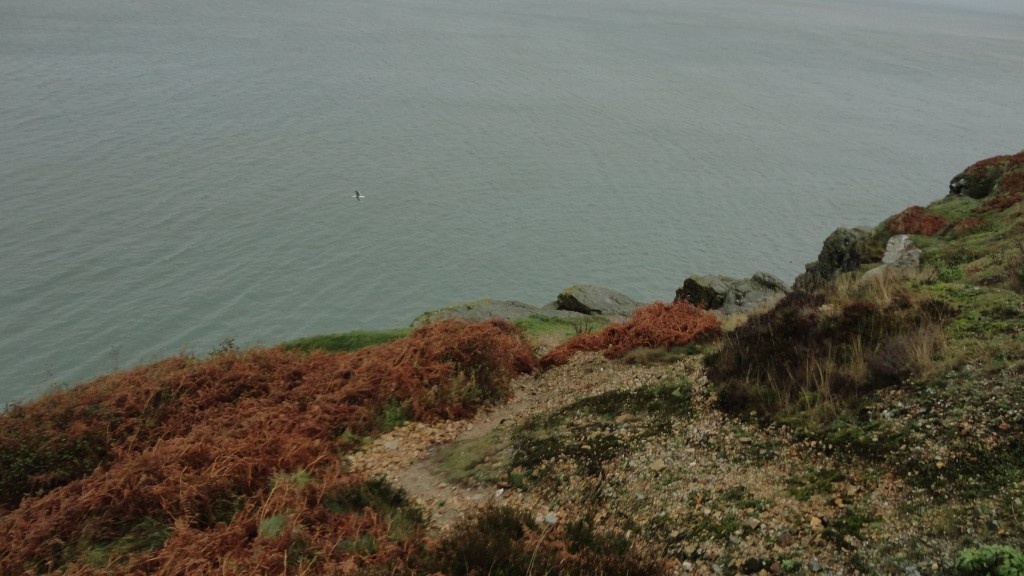 I also went on an accidental but lovely hike—but I’ll start at the beginning.

I arrived in the evening after taking a flight from London to Dublin (unbelievably cheap, if quite cramped, plane seats are offered by budget airlines in Europe). My first sight of Ireland leaving the airport were the signs and bus schedule screens: they were in both English and Irish. I had read about the efforts to revive Irish as an everyday language throughout the country, but I was surprised and excited (and a little disoriented) to see Irish-first English-second signs throughout the airport.

Upon leaving the airport, I took the bus to my youth hostel in the center of Dublin. I was able to drive through the city center at night, soaking up the sights of O’Connell Street, The Spire, and the River Liffey. It was my first time staying a youth hostel, and I have to say it was more fun than I expected. The energy of hundreds of other students speaking different languages and getting excited for a pub crawl was worth the frustration of sharing a dorm room with 19 other girls, some of whom liked to make loud phone calls at 4 a.m. (looking at you, bunk 14). There is a nice camaraderie in a youth hostel, especially for a young woman like me traveling alone, even when that is the silent solidarity of 30-odd hungover 20-somethings eating cereal in a youth hostel where nobody speaks each other’s language.

Probably my top two activities in Dublin were a musical pub crawl that I found online and seeing the Book of Kells in Trinity College. The pub crawl took a group of tourists around to several pubs in central Dublin outside of the main tourist strip (but which still had very fun names like Ha’penny Inn and Madigan’s). The guide/musicians performed at every pub, telling us the history of Irish music from medieval court harping to traditional acoustic sessions and modern “Celtic rock.”

The next day, I managed to get myself out early enough to reach Trinity College before it was crowded to see the Book of Kells, a beautifully illuminated manuscript of the Gospels from about the ninth century. The Book of Kells is one of Ireland’s great historic and cultural treasures, and it was a really moving experience to see the pages spread out in the display case right in front of me. No pictures are allowed in the exhibit, and I found myself staring at it really hard in hopes I’ll never forget how beautiful it is.

On my last day in Ireland, I took a bus about an hour outside of Dublin to see the fishing village of Howth. The landscape was breathtaking, featuring scraggy cliffs, blue-green ocean and crumbling stone ruins. 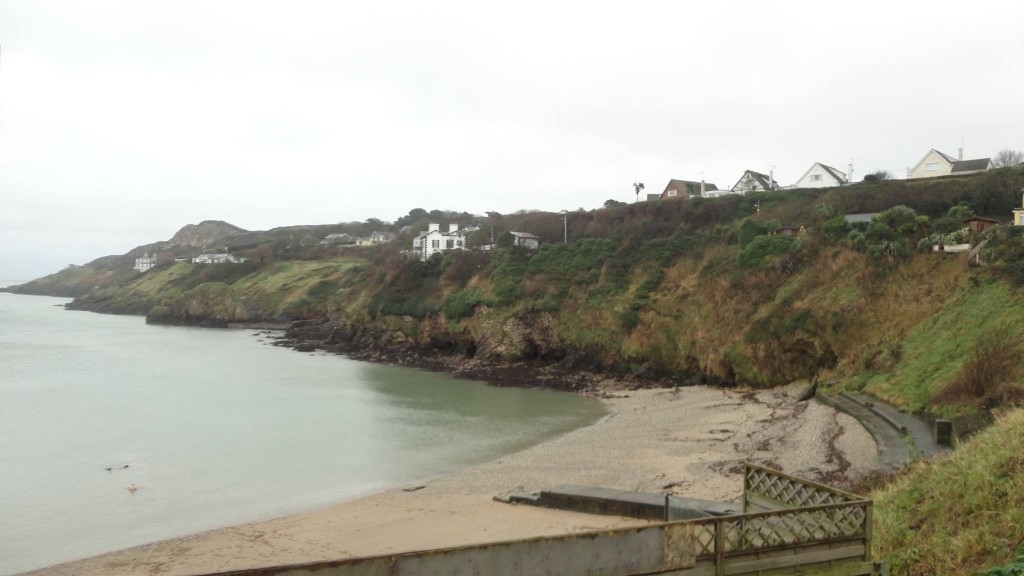 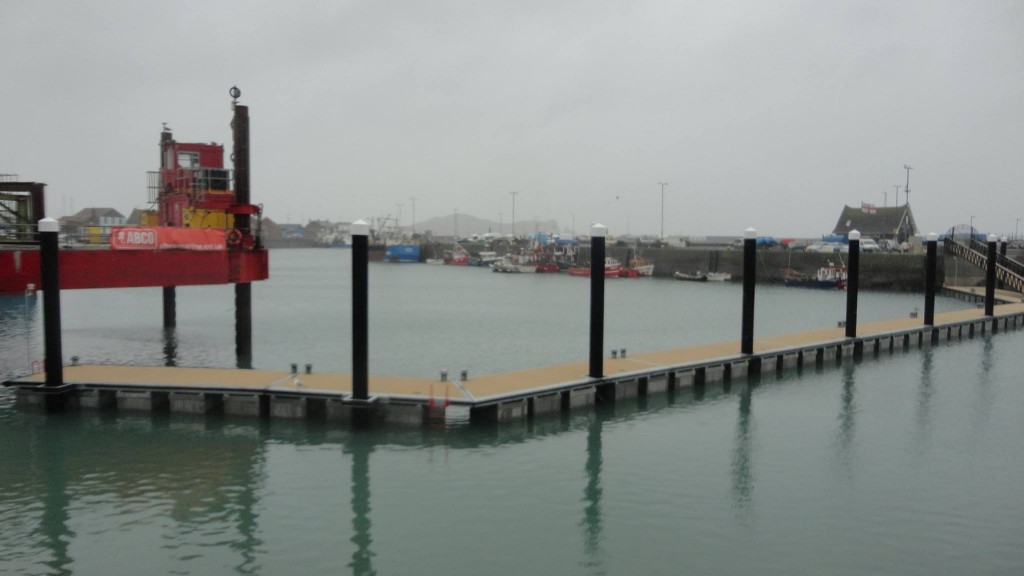 I was enthusiastic to see as much of the peninsula as possible, and despite wearing normal street clothes decided to embark on a walk along the cliffs. One sign pointed me to a “Howth Loop” walk that promised to guide me safely around the cliffs and back into town where my bus stop was. The sign did tell me that the walk was seven kilometers, but I still have no solid conception of metric distances and decided that seven km probably wasn’t very long. Unfortunately, seven km is just over four miles, and on Howth seven km is just over four miles of muddy, rocky hiking. I was totally unprepared and returned to town about two hours later in muddy skinny jeans with bruised knees, but the accidental hike was totally worth the views and photos. 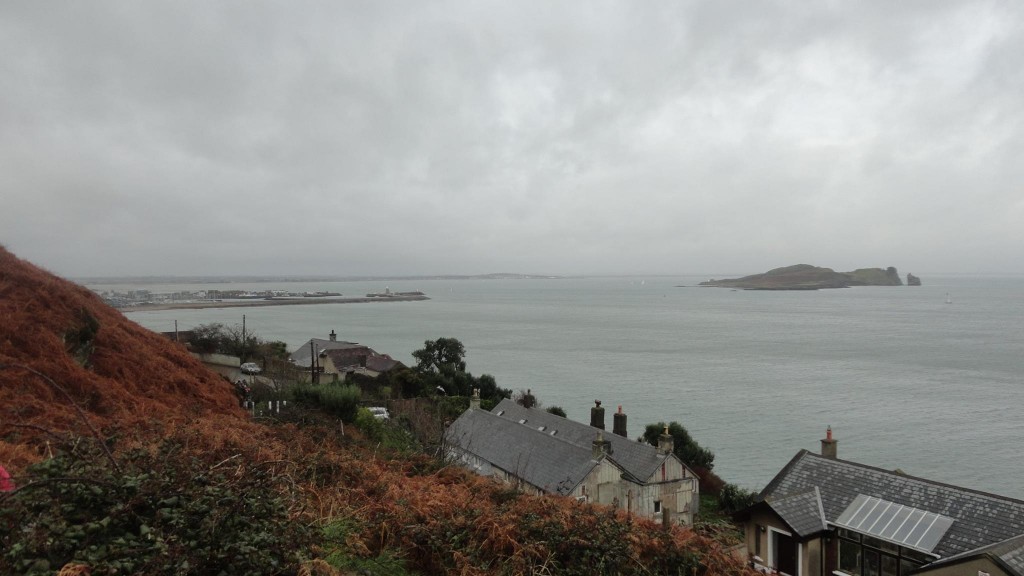 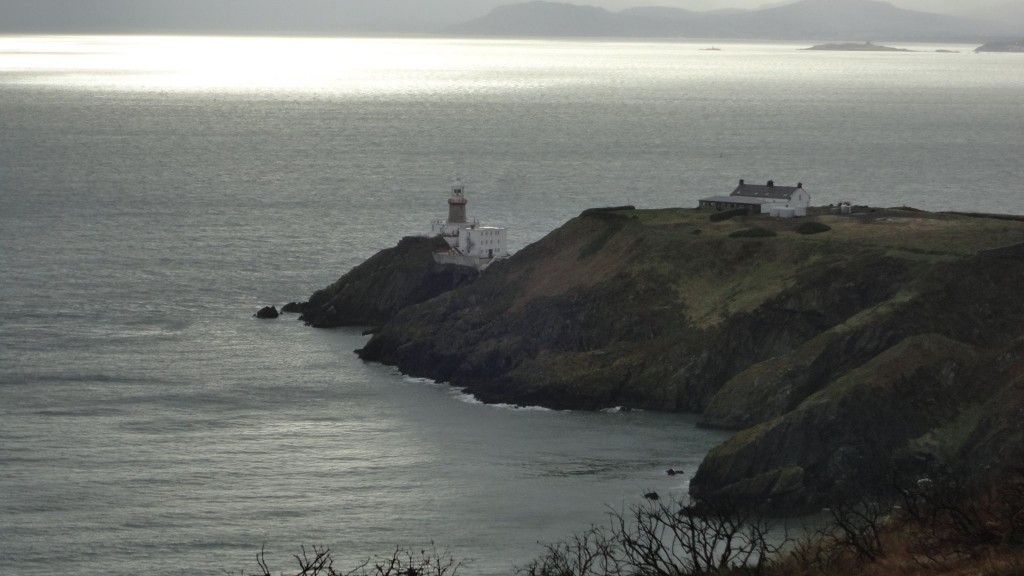 Next weekend I plan to go on a far more luxurious trip to Paris, where I hope to be a little bit less muddy. I can’t wait to update you all then!