We left the country for the last time, until we leave for good. Our excursion, this time, was to the extraordinarily beautiful and diverse country of Fiji. Fiji is comprised of over 300 islands, many of which are uninhabited. The main island, Viti Levu (Greater Fiji) is where most of the population and economic activity takes place. We spent most of our time there. Our group took a hop, a skip, and a jump over the 180th meridian to Suva, the bustling capital of Fiji. Although Suva is a relatively small city as far as capitals go, it is considered to be the most cosmopolitan, bustling city in all of the island Pacific. I had forgotten what it’s like to be in a big, busy town, so being in Suva was a bit overwhelming. What’s interesting about Suva, and Fiji in general is how diverse it is- after Fiji was ceded to the British empire in the late 1800s, the British administrators brought over people from India as indentured servants to work the sugarcane fields. The Indo-Fijians make up about half of the population, and the other half is mostly Indigenous Fijians, Rotumans (Rotuma is an island about two hundred miles away from Viti Levu, and is populated by a culturally, linguistically, and ethnically distinct group of people.), Chinese, and people from all over the Pacific. Suva has great food, friendly people, and overlooks a mountain range across the bay! 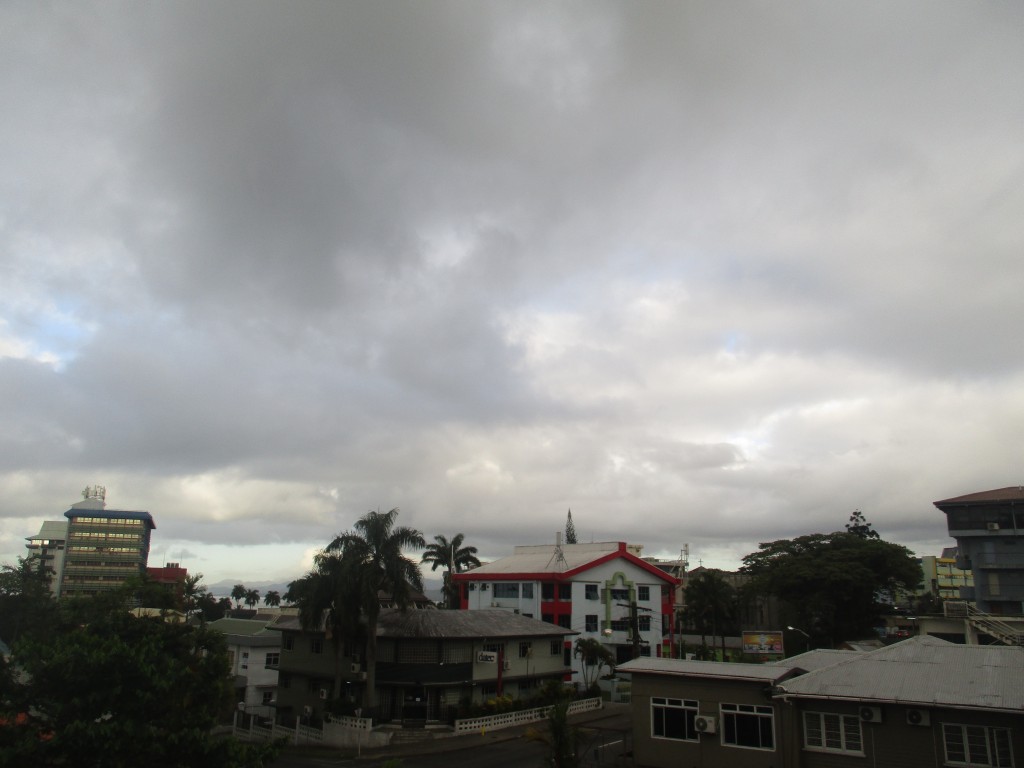 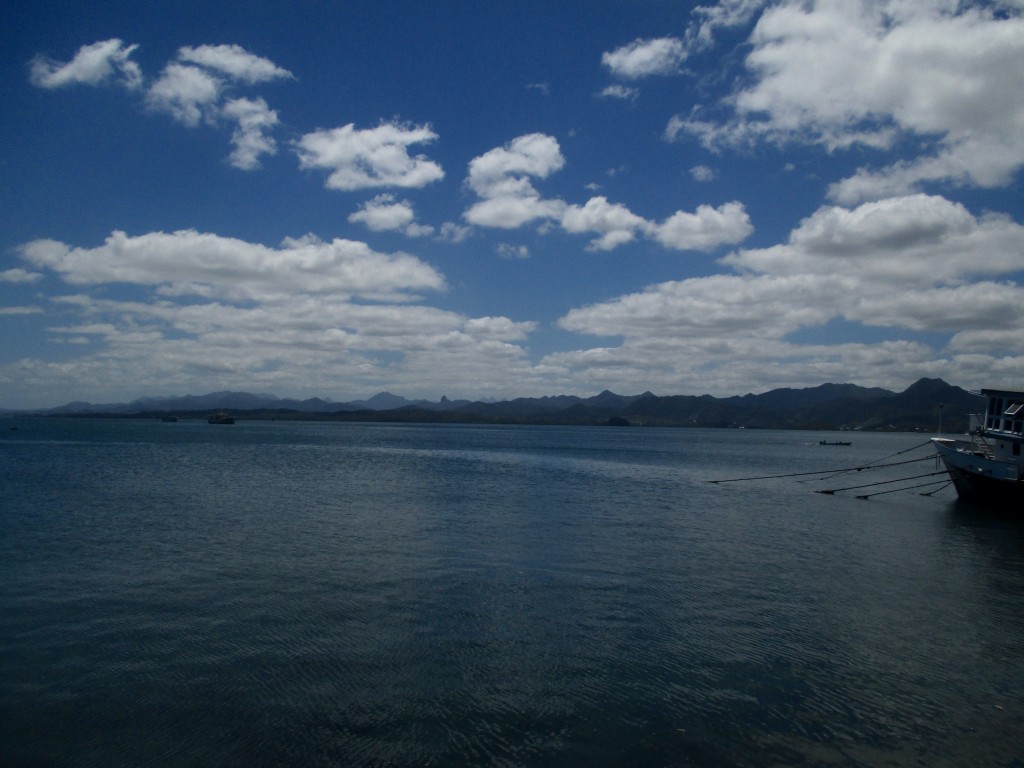 After two nights in Suva, we took a ferry to Ovalau Island, east of Viti Levu. Ovalau is where the first colonial capital, Levuka, is located. Levuka is where Fiji was ceded to the British, and was the capital for three years, until the capital was moved to Suva. Because of a lack of economic development on that side of Ovalau, there was no need to demolish the old buildings. In 2013, Levuka was made a UNESCO world heritage site. This development has increased tourist traffic to Levuka, and it seemed that everywhere I turned was a sandles-and-socks bedecked tourist. Levuka is a beautiful little town, nestled along the shore of the gentle sea, at the foot of high, rocky mountains. A few days after our arrival in Levuka, we went to visit Tokou, a small village a few kilometers south of town. We were greeted with a kava ceremony and conversation with the chief and the rest of the villagers. Kava is a ceremonial beverage made from the roots of a pepper plant, and when consumed, relaxes you and makes your tongue numb. After that, we were escorted around the village, seeing the primary school, the church, and the meeting house. The villagers were super nice and so willing to welcome us into our homes. It was awesome.

A few days later, took the ferry again to the northern side of Fiji, where we stayed with a faith-based NGO called Compassion for Fiji Children. The NGO has spaces for families to live in case they become homeless. The spaces to live are safe, clean, and the families are given opportunities to work until they get back on their feet. At the moment, there were no families living there, save for the family that runs the NGO. After one night there, we drove to Nadi, the tourist hub of Fiji, where the main international airport is. On the way, we drove through the interior of Fiji. Did you ever think that Fiji could be scrubby and dry, almost like a mountainous savanna? I sure didn’t! Also, we spent a whole week in Fiji and didn’t go to the beach once. What?? 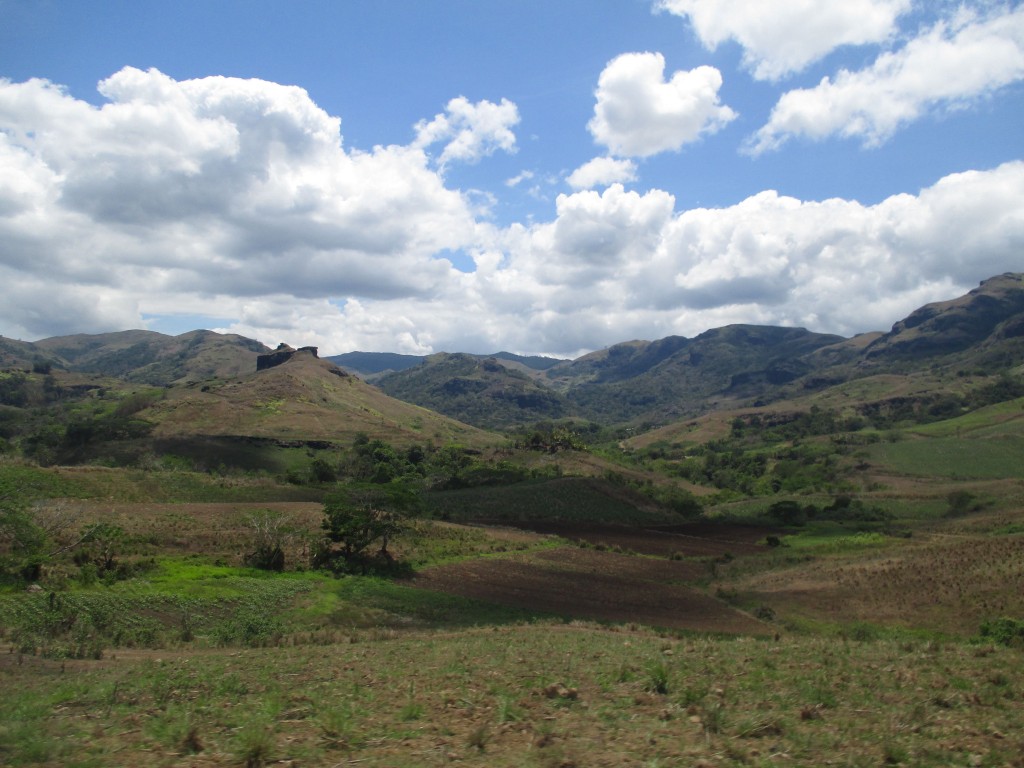 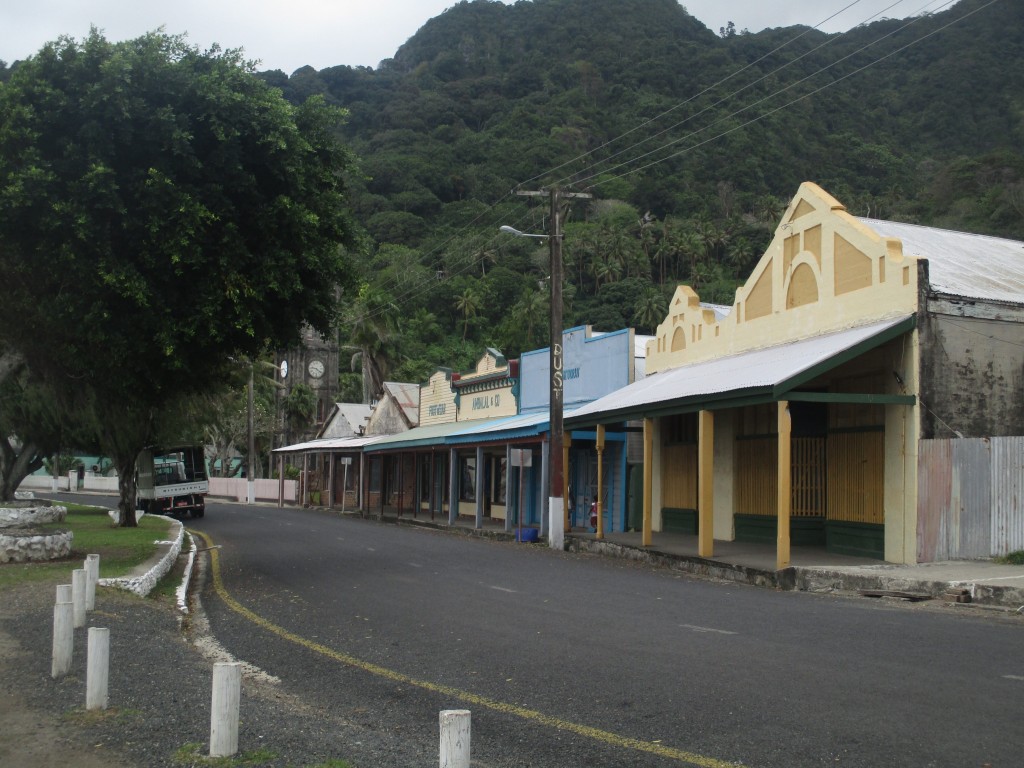 Fiji is amazing, and I feel like I was there for too short of a time. Hopefully, I can come back and experience it at a more leisurely place. Maybe, just maybe, I’ll be able to go to the beach.