York is an amazing city. It’s not massive, but it is a beautiful northern English town that is always buzzing. I can’t get enough of the cobblestone roads and the cute shops, and I think I could live here forever. It just has personality. 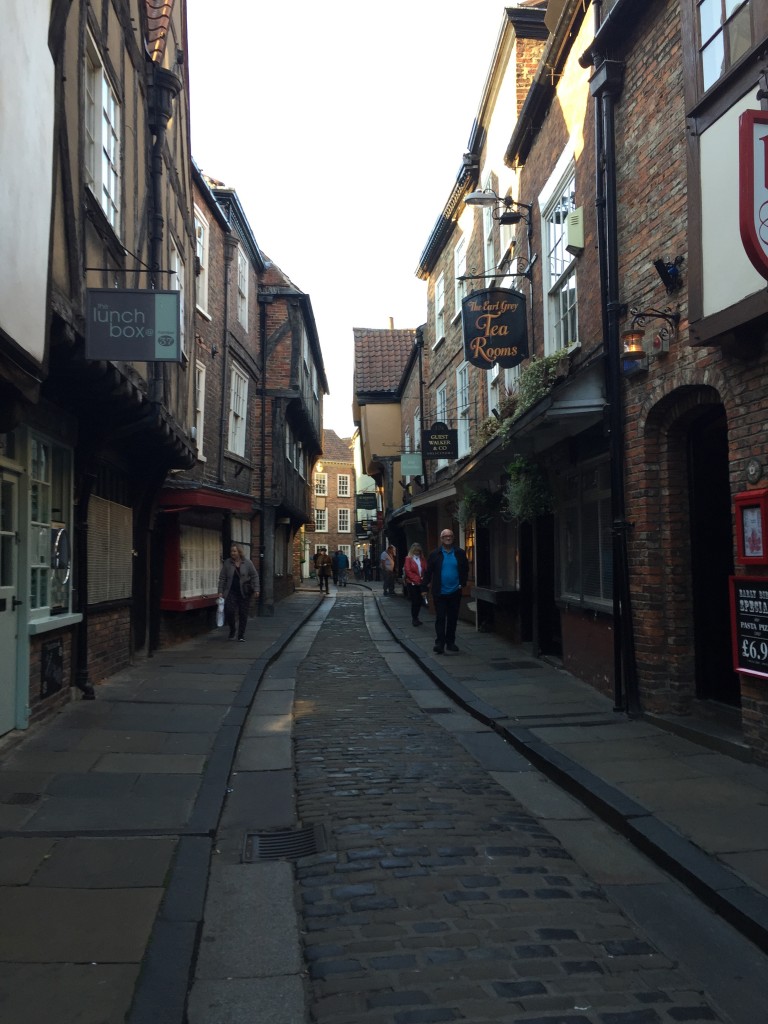 I’m learning a lot of things in England, with perhaps the most egregious being that what the English call “lemonade” is basically Sprite. I can forgive that, though, because I’m only here temporarily. The only thing I really miss from home is Target.

Something I’m learning about myself: I can’t cook. I can’t necessarily say that I’m a bad cook, because I haven’t really tried. The most elaborate things I’ve made for myself are burritos. I can’t cook in the sense that I can’t bring myself to cook. I just never feel like it’s worth the time to cook something complicated. Despite this, I wouldn’t say that I’m eating badly, if we ignore the four boxes of Cadbury Fingers and excessive, undisclosed number of chocolate bars I’ve consumed since arriving. The Brits may not know lemonade, but wow, can they do chocolate. 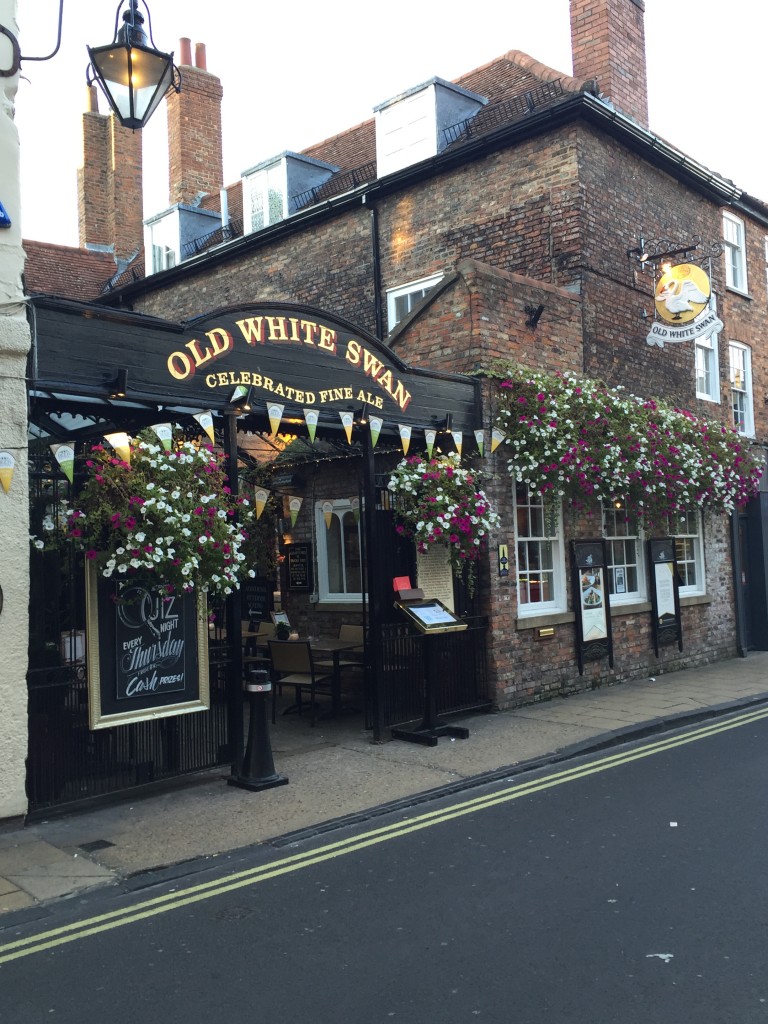 When I first started here, I hated the English school system. Now that I’m about halfway through the term and have had time to reflect critically upon the reasons for my feelings, though, I’m not so sure that the system here is at fault as much as I am. Obviously, I am having a specific experience at a specific university, and I have no concept of how it compares to the English school system as a whole. However, I feel like I have a good grasp on student life at Vassar and other similar liberal arts colleges in the United States, and I’m starting to look at it with mild horror. For the first time in my college life, I am able to finish all of my homework, and I still consume a lot of material and get enough sleep. My gut instinct is to hate this and get bored. But lately I’ve been thinking that perhaps it’s not healthy that my concept of normal school is staying up until at least 2 a.m. every night and still being physically unable to do everything that is required of me. Responsible students here are just as likely to have a fun night out of drinking on a Tuesday as much as they are on a Friday, and the school encourages it. As much as I am presenting myself as a critic, though, I have to say that I’ve already been created into a monster that runs on constant productivity, and I know I would get bored if I were doing my whole degree in England. Education is more independent here, but I like the American way of having more class time so I can get out and do something with my day instead of sitting in bed and reading all the time. 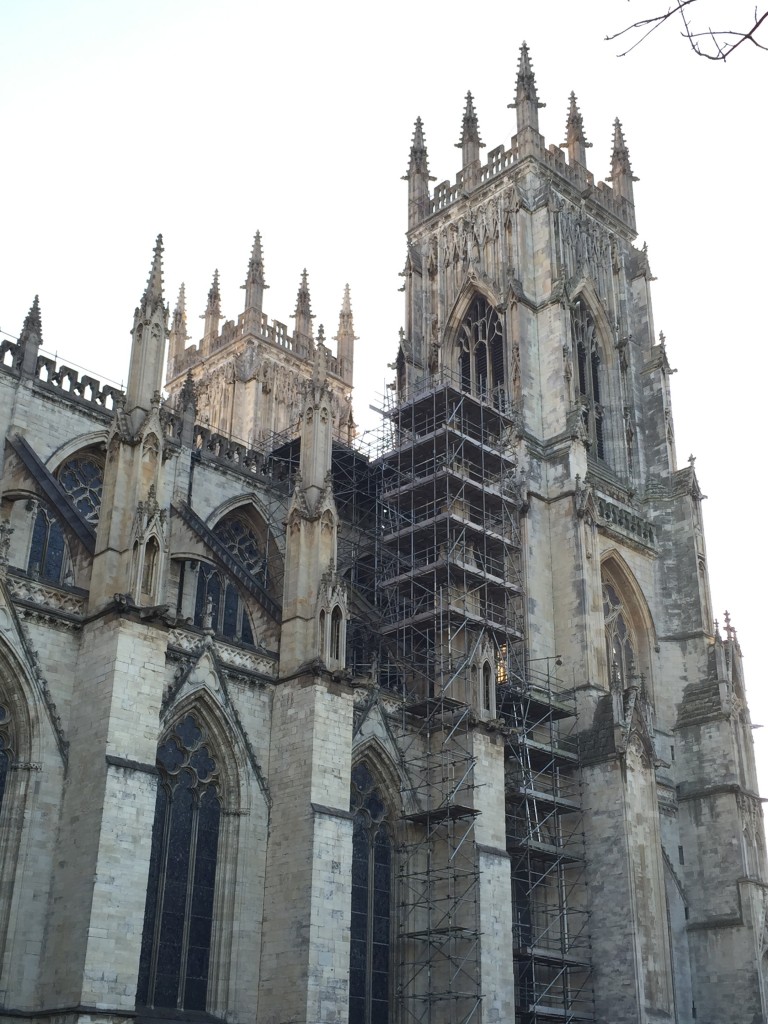 Luckily for me, though, the decreased demands of the English schooling system mean that I can easily travel around and keep up with my school responsibilities. The biggest trip I’ve done so far was a weekend trip to Llanberis, Wales. It was beautiful in a way that can only be felt. Sounds cheesy, but being surrounded by nature for a few days in a town that had very few people and buildings settled my insides and made me feel calm–or whatever.

I also took a random day trip to London, where I did the Harry Potter Studio Tour, which has every major original set and prop used in the films. When you first enter, they show you a video that reminds you how much you love Harry Potter, and the screen dramatically is lifted into the ceiling to reveal the Great Hall. I actually cried. No matter what else I do before leaving, I know that experience will end up being one of my most memorable. The excessive amount of money I spent on souvenirs will always guarantee that.

I’m doing most of my traveling in November, so I’m sure my next post will be all about that. I can’t believe I only have about a month and a half left before I fly home. I’m already sad about leaving!