I am officially two months into my semester abroad. It seems unreal how quickly my time in Italy is going by. All the program orientations are finally over and I am finally getting truly settled in Bologna. Routines are forming almost as quickly as the weather is changing. Only a month ago, I was basking under the strong Leccesian sun and now I am cozied up in my sweaters and scarves. 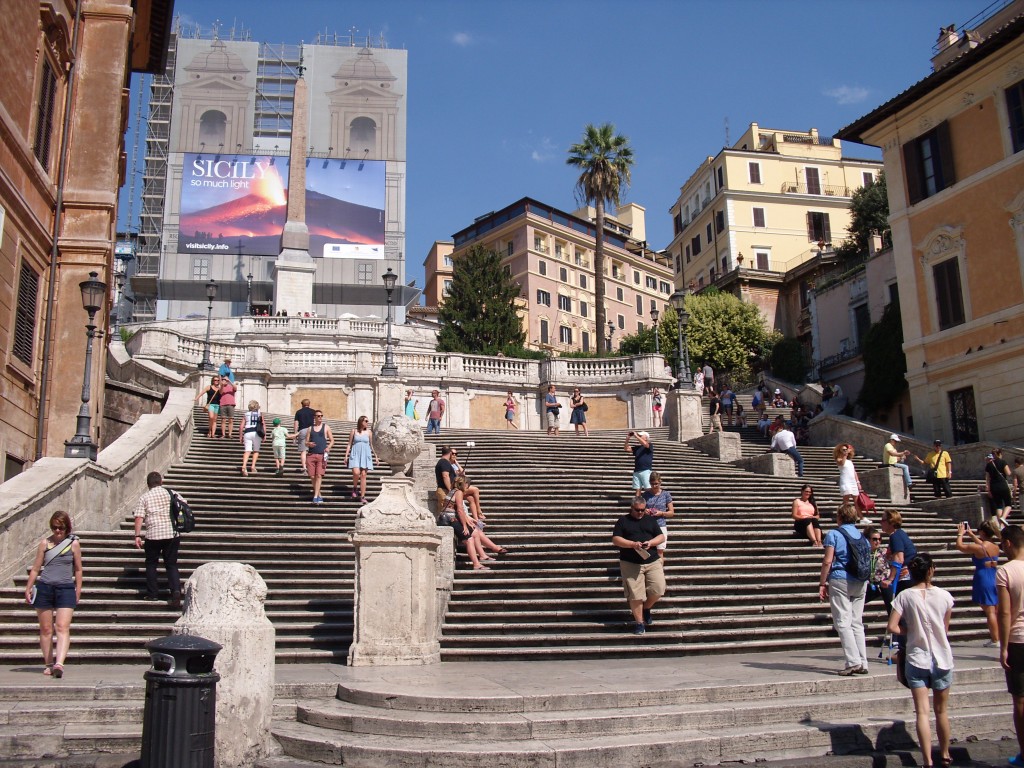 Despite being in Bologna for over a month, I only just recently got settled into my dorm and met my three suitemates. A noteworthy characteristic of nearly every Italian that I have interacted with is that they are extremely welcoming. My suitemates are no exception. I think an important part of any roommate arrangement is compromise. When you are a roommate in a foreign country, however, a higher degree of compromise is required because the difference in living styles tends to be greater. I have kept this in mind as I have adjusted to living among Italian students and it has made the transition relatively seamless.

The most dangerously wonderful thing about studying abroad in Italy is being constantly surrounded by delicious food. There was a three-week stretch where I ate out at cafes and restaurants for nearly every meal because I wanted to sample as much Italian cuisine as possible. The worst thing about this is that your funds get depleted much faster than anticipated. The Vassar program in Bologna provides you with a partial food stipend that is more than enough if you mix an occasional meal out with cooking at home. I have since discovered the joys of cooking, thanks to my kitchen-inclined suitemates and a cooking course offered through the program (I learned how to make homemade pizza and tiramisu!). 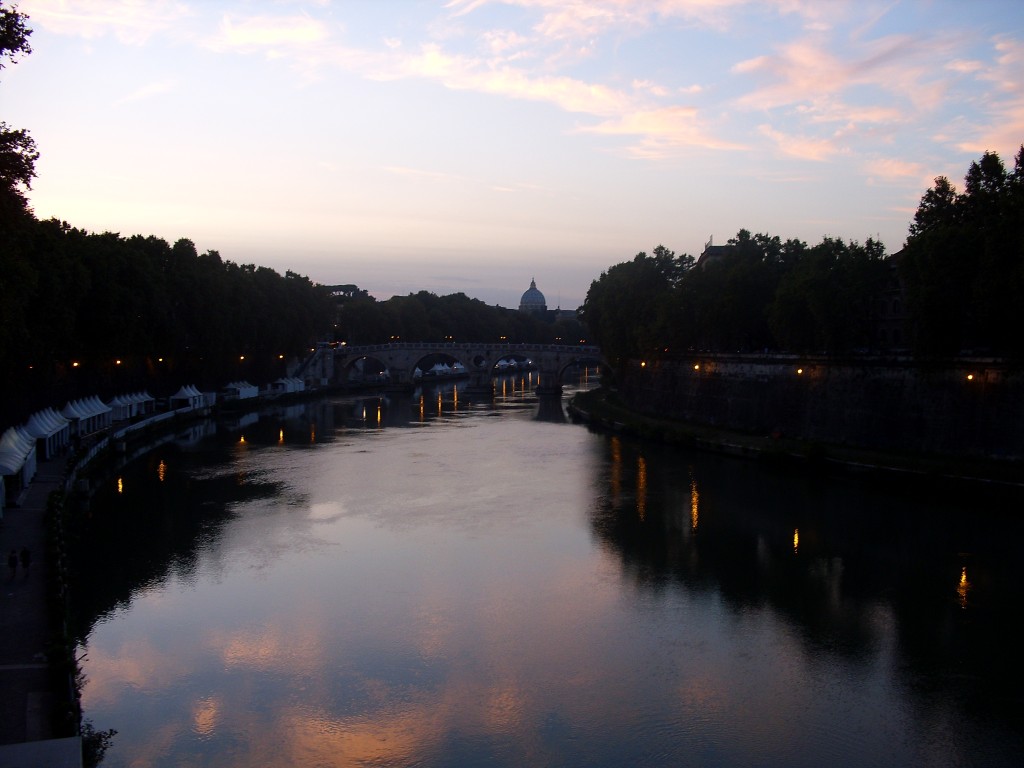 As previously mentioned, I’m studying in Bologna as part of a Vassar, Wellesley and Wesleyan consortium program. This means that, apart from my University of Bologna course, I am taking program-run classes and going on trips with twenty other American students, several of whom were already my friends from my Italian classes at Vassar. Although it is comforting to share the experience with people I am familiar with, it is all too easy to spend time solely with my American companions. It is also the tendency to revert to our native language when we are in a group setting, sadly. Now that I am accustomed to the city, I am expanding my horizons and making a conscious effort to befriend as many Italians as possible. I came to Italy with the intent of becoming fluent in Italian, so I figure the only way I can ensure that that happens is if I use the language as frequently as possible and in diverse situations.

I finally began my much-anticipated university class about two weeks ago. After several meetings with my program advisors about which class is appropriate for my concentrations, I settled on a class centered on human rights and international law in the Political Science department. I had no idea what to expect, besides warnings from the program directors that Italian classes are almost exclusively lecture-based, often with no assignments or exams other than the final oral exam, and have average class sizes of fifty or more students. On the first day of my class, however, I found myself in a room roughly the size of a classroom in Rocky with fifteen other students. While the professor did lecture for the majority of the two-hour class, he encouraged us to ask questions and interrupt him whenever something was unclear. The familiarity of the environment put me at ease enough so that the only thing I had to focus on was understanding the professor! 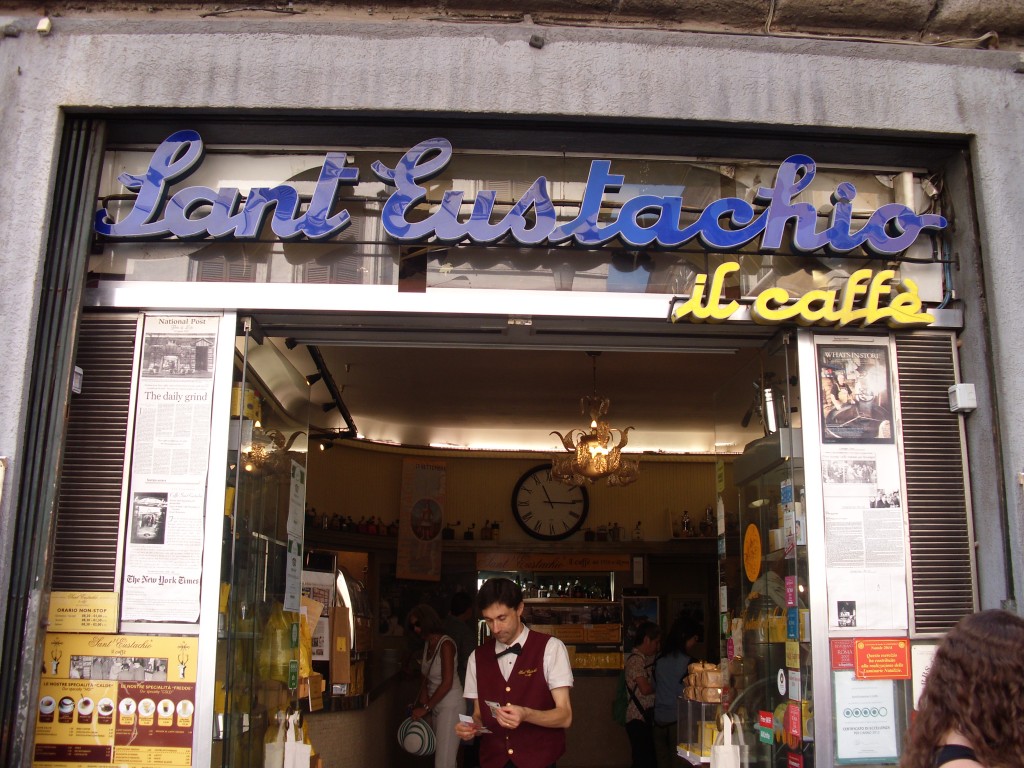 The style of classes in Italy requires more self-discipline than what I was accustomed to at Vassar. This is largely because there are no assignments due throughout the course to keep you on track with the readings; there is only the final exam at the end of the semester. It is up to each student to decide how to spend their time and manage their workload, which is mainly just reading books and articles. The thought that my grade is determined by one conversation with my professor is pretty daunting, but I will cross that bridge when I reach it!

Italy is an easy place to explore. Public transportation is fairly cheap, so between buses and trains you can get pretty much anywhere. This past weekend, I took a trip to Verona, the home of Romeo and Juliet, with a few friends. Since it was a particularly overcast and chilly day, I began my day there with a cioccolato caldo, which is the thicker, richer Italian variation of hot chocolate. Verona is a beautiful city, filled with fashionable, designer window displays and interspersed with churches, piazzas and artisan shops. The architecture in Verona has more gothic influence than Bologna and was especially pronounced with the gray skies overhead. The outing would not have been complete without a trip to La casa di Giulietta and an artisanal gelateria. 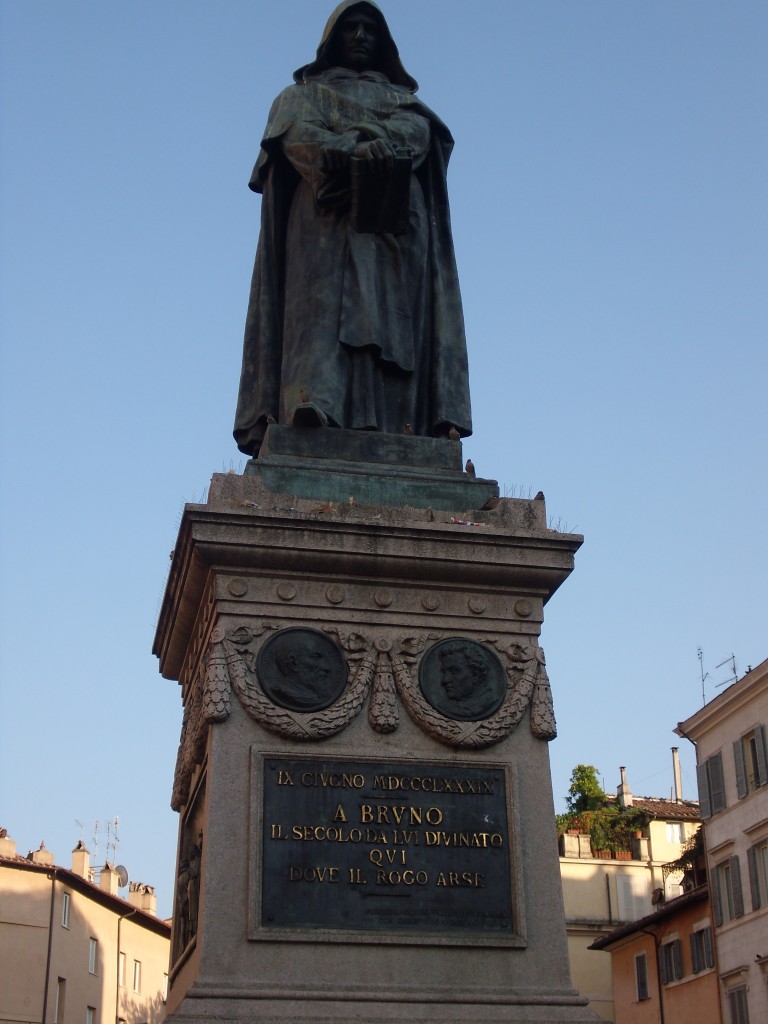 Although I am quickly approaching the halfway point of my semester abroad, I am excited for what is to come. I have some exciting trips planned, both in and out of Italy! I will continue to familiarize myself with Italian autumnal cuisine, which uses a healthy amount of pumpkin, and discover the hidden gems of Bologna.