I arrived in Italy about a month and a half ago, ready to embark on my first journey abroad. I came with few expectations because I wanted each new experience to be as untainted as possible from the stories I heard from previous participants of the E.C.C.O. program in Bologna, Italy. Although my final destination was Bologna, I spent three weeks experiencing southern Italian culture in Lecce. 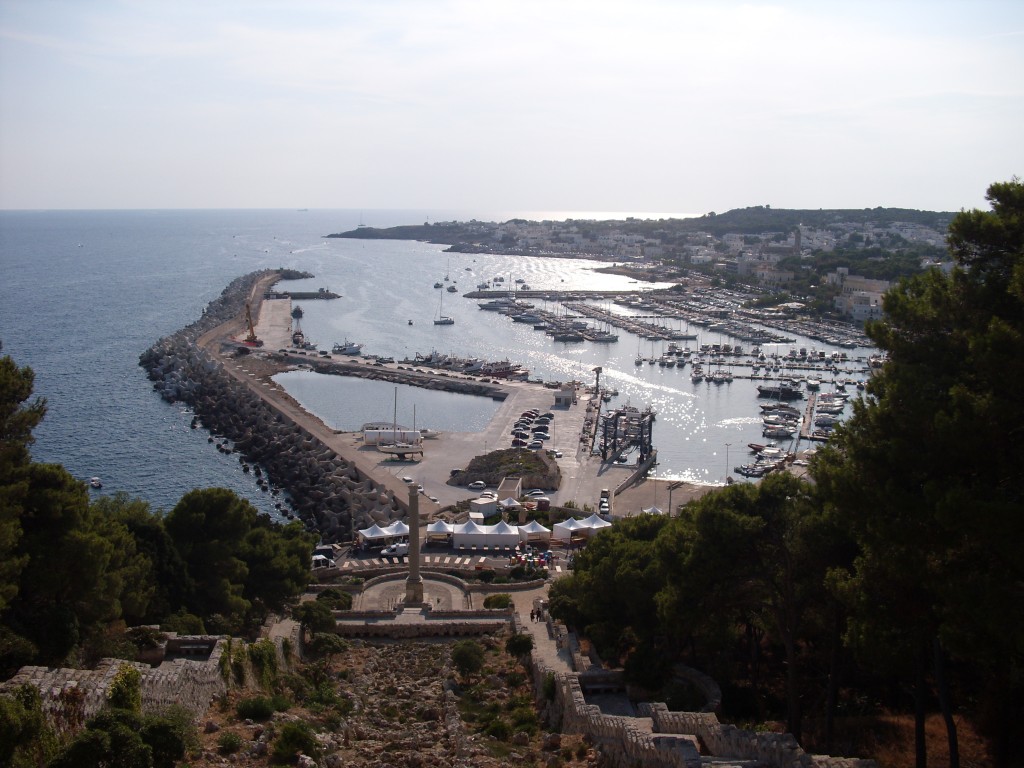 My time in the south taught me that Italy is a richly nuanced country. Each of the twenty provinces of Italy, but often each region or city within each province, has its own distinct culture, traditions and food that its people widely embrace. The Vassar Italian department definitely warned us about the regional differences that exist in Italy, but I was still surprised to see how greatly southern cities varied from those of the north in terms of industrial and economic development and societal progress. Northern cities, especially tourist-prone or university cities like Rome, Bologna and Milan, have more active business sectors and noticeably less rigid patriarchal structures in comparison to those of the south. Although the south was different from what I am accustomed to as a New Yorker, for three weeks I enjoyed the slower pace of life and the cucina povera, traditional southern cuisine, in Lecce. I learned how to function with an extremely limited wardrobe and without amenities like drying machines, air-conditioning, and ever-present hot water.

I began learning Italian my first semester at Vassar after having taken Spanish in high school for seven years. One of the things that has surprised me the most is how confident I feel in my ability to communicate in a foreign language in a foreign country. While I was visiting Rome on my way up north to Bologna, I encountered a banking issue and had to explain my situation to a very kind Italian banker. While the situation was not serious and was resolved quickly, my ability to explain what had happened saved me a great deal of stress.

Although it has only been a little over a month, my sense of independence has increased tremendously. I am proud of myself for figuring out the Roman public transportation system in just three days and for discovering cool cafes in each city I visit where I can sip on a cappuccino and take advantage of the free Wi-Fi. I have adapted quickly to each city that I have visited, both in terms of understanding the different dialects and figuring out my way around. 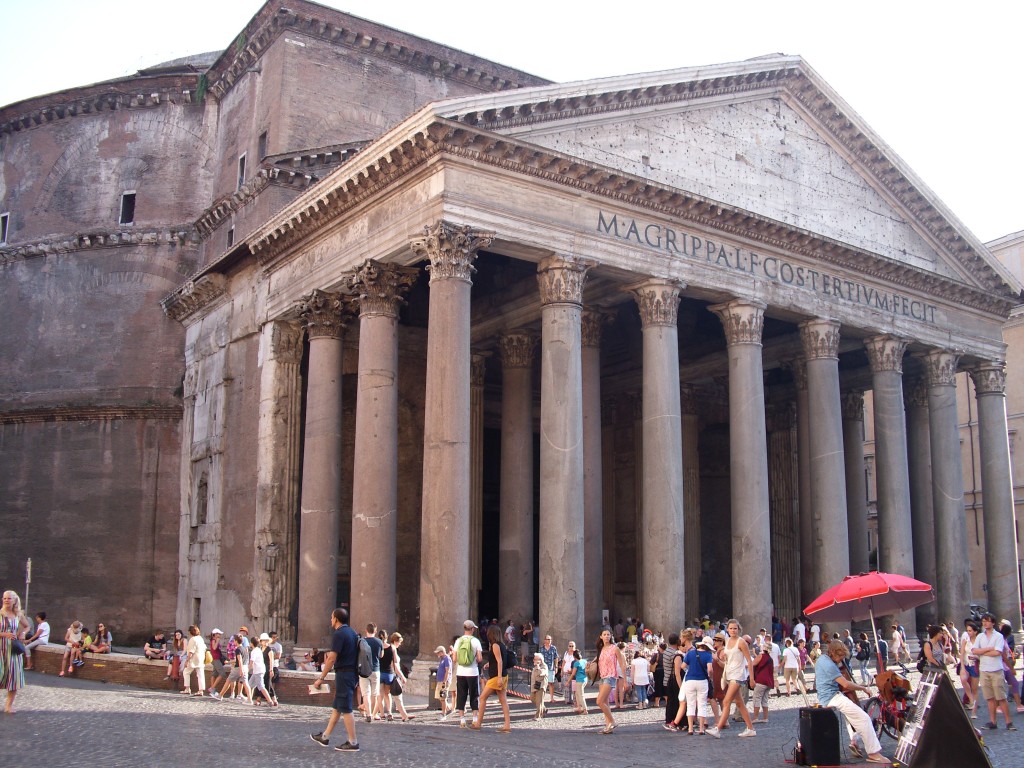 If you are a foodie, make sure you take a trip to Italy. The first time I went to a frutteria in Lecce, I bought some of the best peaches, plums and apples that I have ever had. Ice cream does not compare to gelato. Homemade pasta beats boxed pasta every time. Get my drift? The relationship Italians have with food, both in the north and in the south, is completely different, however, from what you encounter in America. You will never be rushed out of a restaurant and meals are complex ordeals here, consisting of several courses, made almost exclusively from locally-sourced products that follow a particular order. This goes mainly for lunch and dinner because breakfast is usually light and consists of an espresso and a croissant. Although Italians eat generously, they balance their diet with an active lifestyle. In university towns like Bologna and Ferrara, bikes are the most common form of transportation, aside from walking. 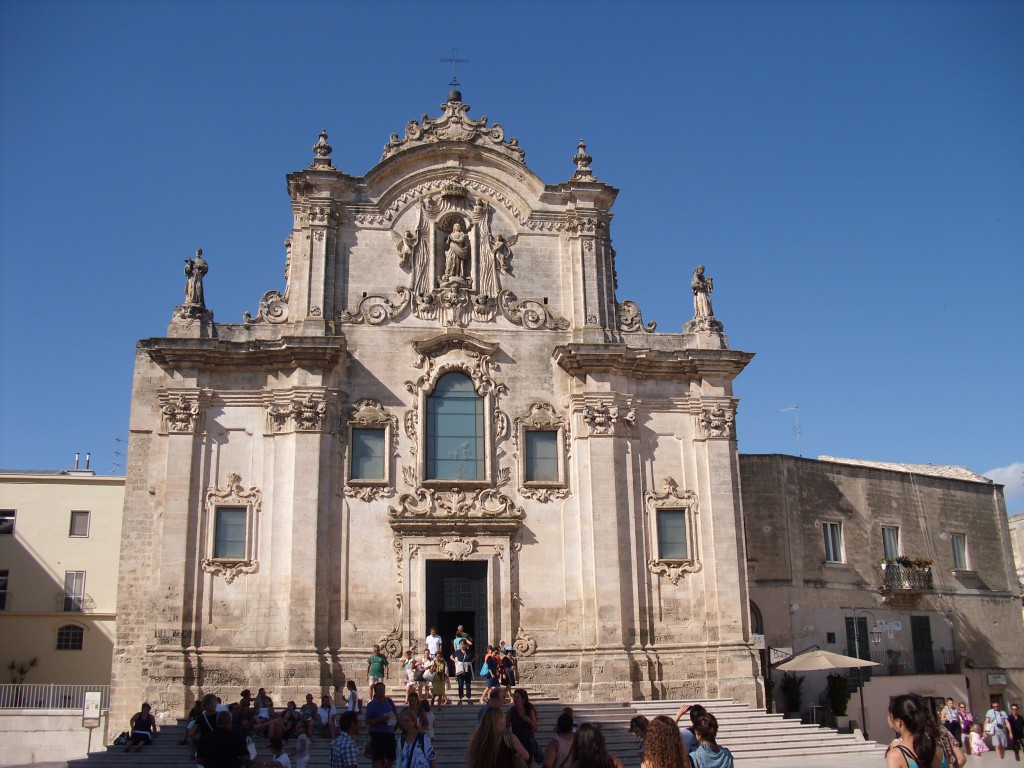 One of my most memorable moments so far is from my trip to Modena last week. A few of my friends that I was traveling with wanted to take pictures outside of Chef Massimo Bottura’s restaurant, currently ranked #2 in the world, after watching a special about him on Chef’s Table. While we were in the midst of taking silly pictures and acting like a typical group of college kids, a dapper man poked his head outside of the restaurant and gestured for us to come inside. We immediately thought that we were about to get reprimanded for being disruptive outside such an esteemed restaurant, but to our immense surprise we were silently seated at one of the rarely available twelve tables. My surprise grew when Chef Massimo came over to our table and had a friendly conversation with us before treating us all to his freshly-made desserts and espresso.

Although the moment lasted about a half an hour, it will be hard to forget the kindness that I was shown that day. The experience reminded me to be open to random opportunities that pop up while traveling because you never know what can happen. Studying abroad is a personal learning experience, not just academically, but also culturally and emotionally. My advice? Embrace each experience because it all goes by so fast.

Places to go in Rome:

Places to go in Bologna:

Places to go in Lecce: