Wow, where to even begin. I’ve been in the UK for just about half of my time abroad, and things are moving at a really fast pace now. True to my nature, I got involved in A LOT of things, and some major stuff involving those things have been happening the past few weeks, so I’ll try to do a little wrap up blog montage of the past month.

I’ve been able to travel a little bit with the limited amount of funds I have. I took a weekend trip with some friends to Disneyland in Paris. It was a really good time, and it reminded me of all the times I went to Disneyland in Southern California when I was younger. The one downside: no churros.

I also was privileged enough to participate in a Model United Nations conference at my home university, Sussex. Definitely nice to have a little bit of familiarity in my routine with a twist of new faces and a new set of rules to play by. The same could be said about joining the Sussex show choir team. We just got back from our competition at Royal Holloway University where we competed against other show choirs from across the country. It was the most fun thing I have done since I’ve been here by far, and I thought to myself, “wow, you are actually making some really amazing friends here, when did that happen?”

I’ve been thinking a lot lately about the different dichotomies that come with being a student at Vassar and a student at Sussex. By the time I left Vassar, I was ready to go spend almost three years away before coming back for my last year. Vassar has this unique ability to make you feel extremely claustrophobic, socially and spatially. The campus is small, the people can start to feel all the same. Granted, there are a lot more things I love about Vassar compared to the things I don’t like about Vassar, but some many things had piled on top of me that being at Vassar any longer without a well-needed break would have pushed me to my emotional and mental limit.

Sussex is kind of the exact opposite of Vassar. There are almost ten times the amount of students here compared to Vassar. The friends you make you almost never see unless you have a class with them, are in a society with them, or actively make plans to see them. It’s such a different lifestyle, and I think that’s why I struggled to make strong connections with people over here very quickly. Every time you step our of your flat and onto campus, you see a whole new set of people. I know there are people in my class at Vassar that I still don’t know, but I can definitely say with certainty that last semester, I didn’t go one day without seeing someone I knew in passing.

I honestly don’t know which I like better. I love having the comfort of knowing people, feeling like you can hang out with someone at the drop of a hat, because I’m not about planning whatsoever. But it can be so constricting to have such a small group of people you see everyday. Here at Sussex, it can get lonely not seeing anyone you know for two or three days, but it gives you so much more of an opportunity to meet new people. I’m sure if I had better people skills and less social anxieties, I would be doing great over here, but as things have settled down, I’ve been finding a lot of comfort in the Sussex lifestyle.

I’ve been able to do a lot of (cue the cheese) soul searching with all the alone time over here, and it has been very cleansing. I want to say that I will come back to Vassar next year ready to go, but I really can’t say that, not just yet. I need a little more time over here to figure out where I’m going, why I want the things I want, and just think about why stuff happens the way it happens. This blog got way too real, so I’ll end with a funny story. Apparently I didn’t take into consideration the different amount of wattage that comes in US versus UK electrical outlets. Because of that, after about two months, my laptop charger literally burst into flames and would not function. Now I have a swanky new UK laptop charger. 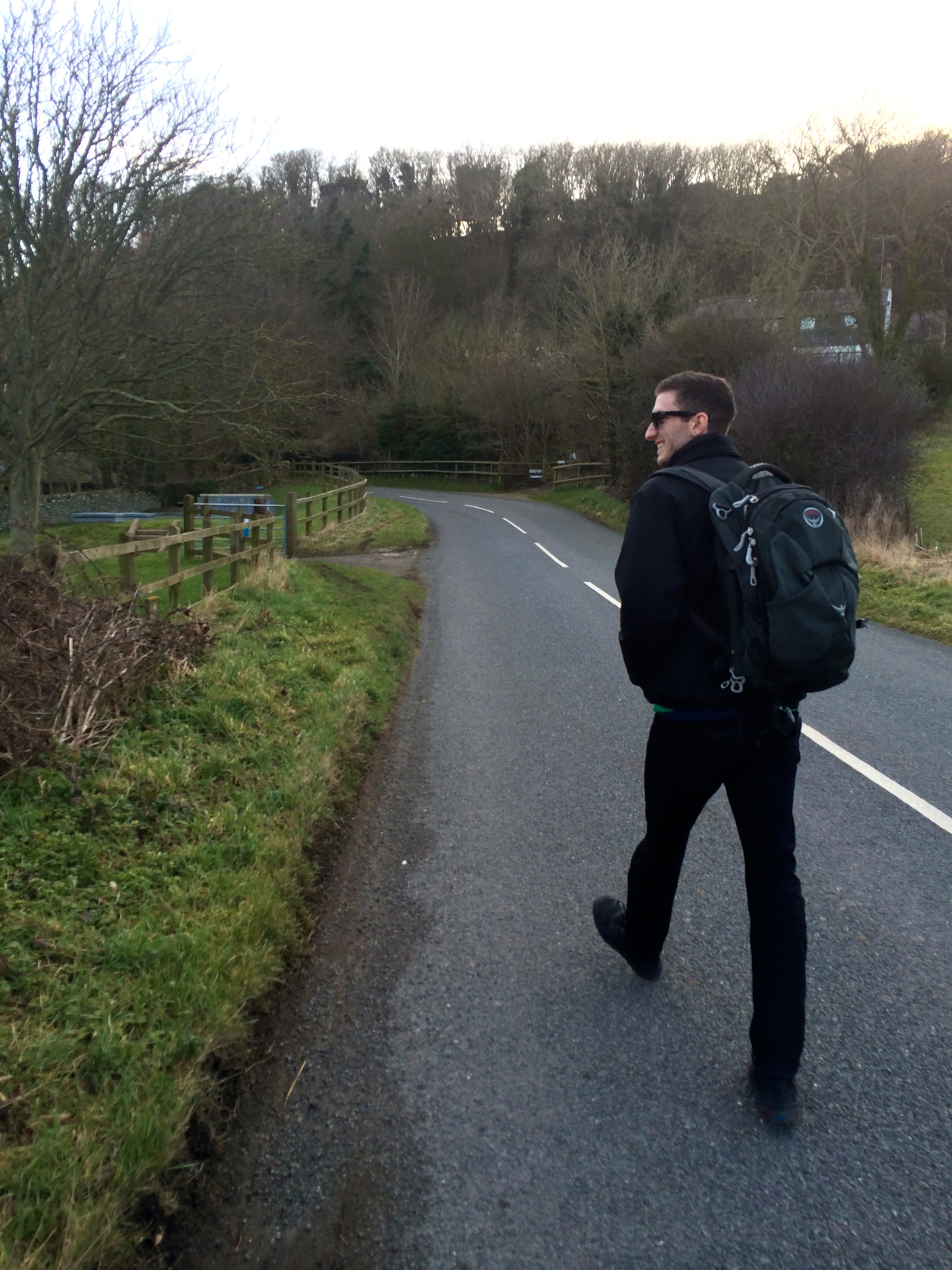 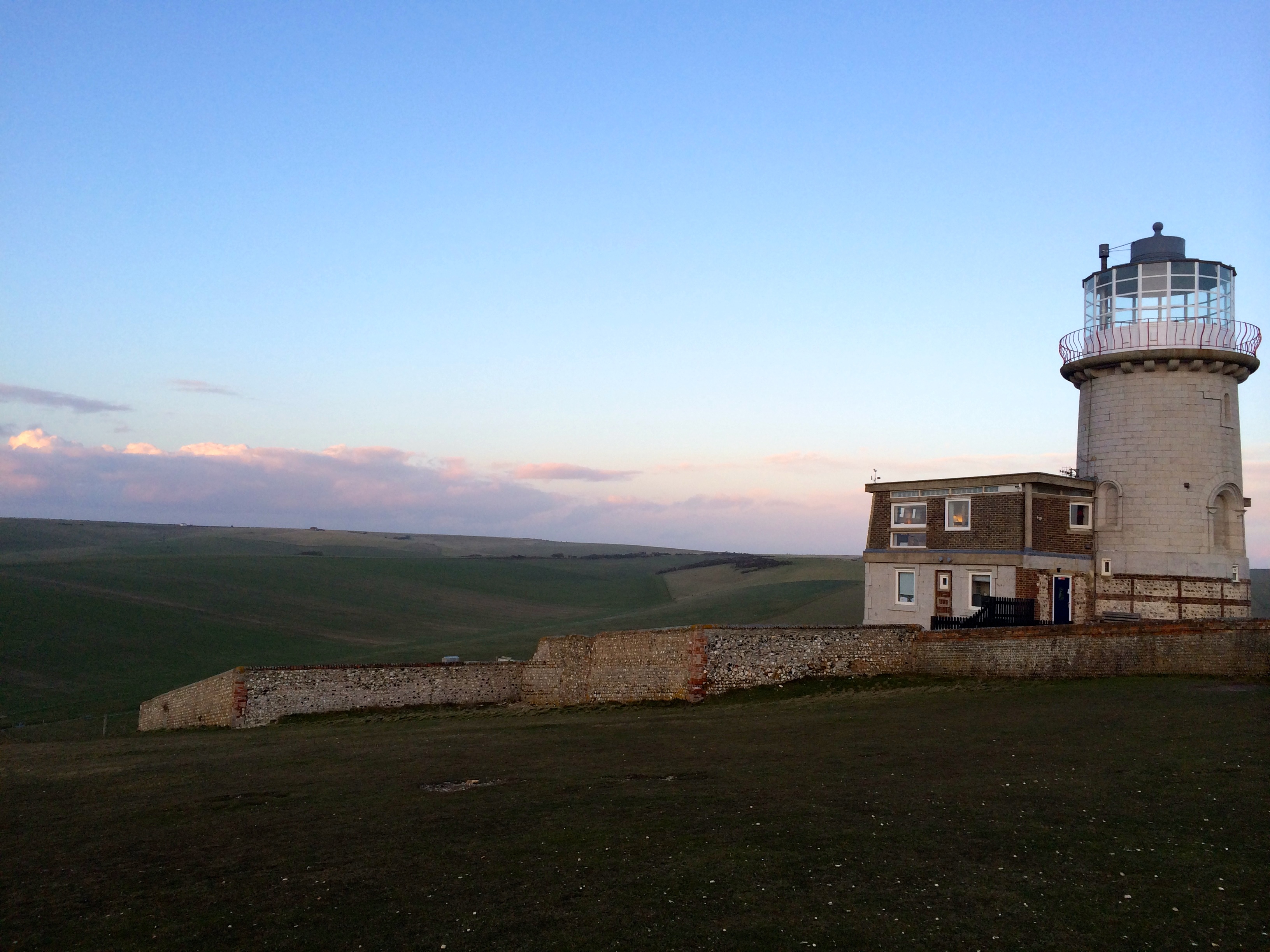 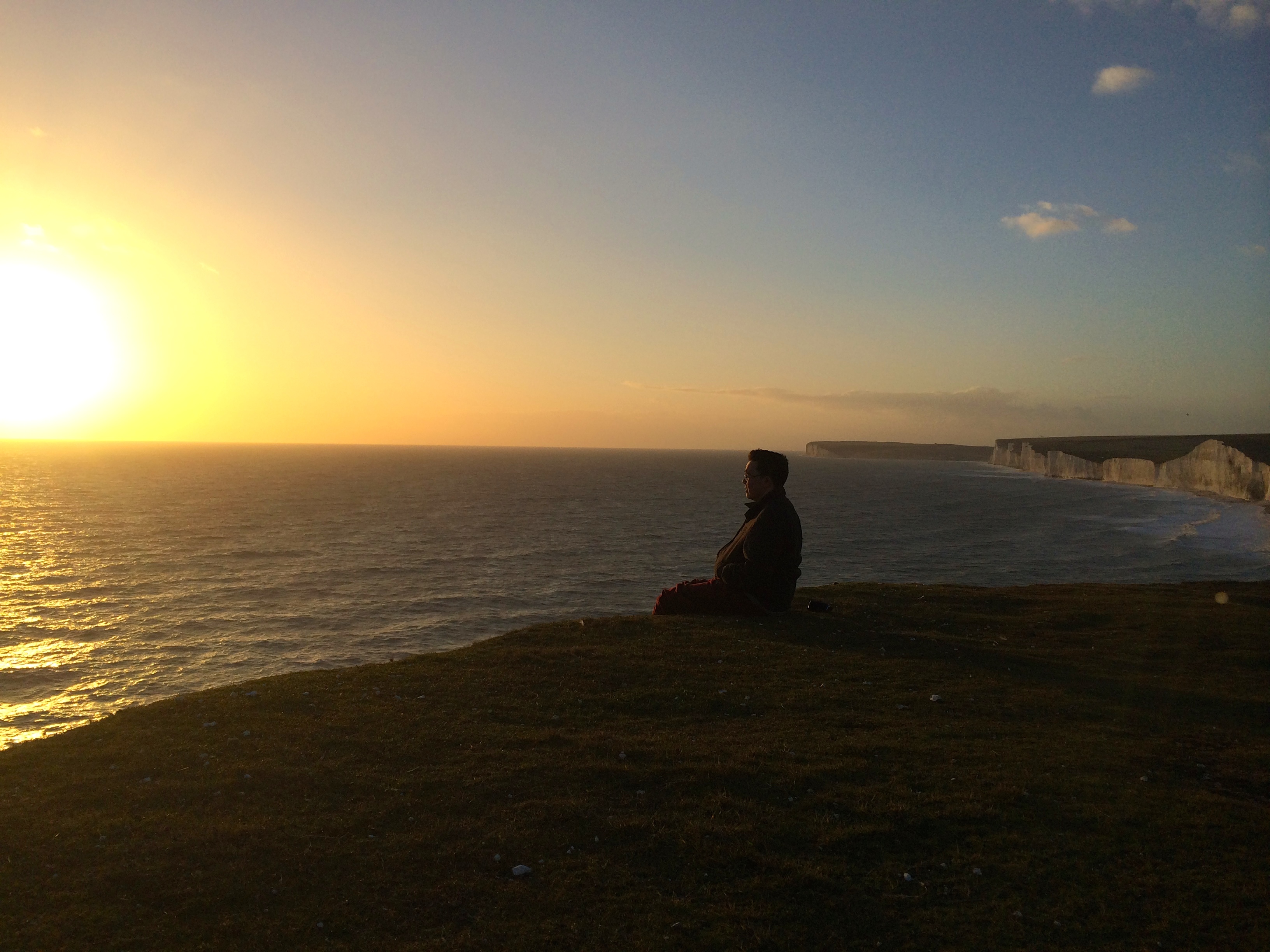 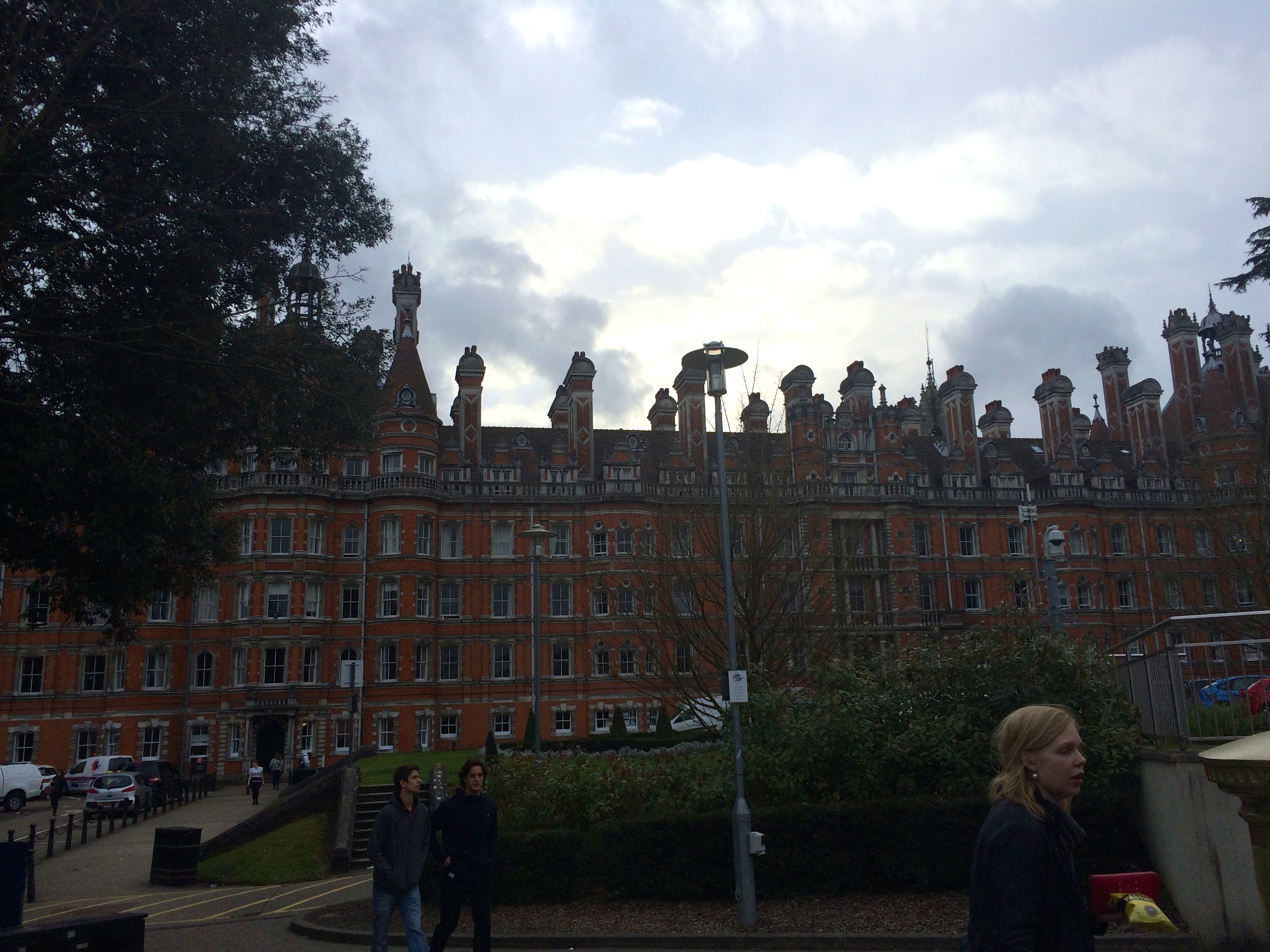