It’s hard to believe that right now people at Vassar are taking classes, eating at the Deece, and participating in daily shenanigans while I’m sleeping in a bed in Brighton, England. I’m at the beginning of my term abroad at the University of Sussex, and everything still feels like one big practical joke, like I’m on The Truman Show or something. But I’m living it, and just trying to take it day by day.

I had to go through international orientation before my classes started. I met people from all over the world, it was amazing. Denmark, Australia, Chile, and so many other places. Ironically, about half of the exchange students this term are from the United States, and the collective groan when we all heard that says it all. I’ve been hanging mostly with other American students from my IFSA program, and they are all really cool. The great part is it’s such an eclectic group of us — we are all different, but we’re all united by this experience.

Brighton is a decent sized town in south England. The vibe here is small shops, lots of pubs, and an all around eclectic group of people. It’s right next to the ocean, so I’ve had the luxury to be able to visit the beach. There’s no sand, it’s all rocks, which I do find a little bit irritating. But there is a really cool pier along the beach with a ferris wheel, a huge arcade, and all the other cliché carnival stuff that you would find at a, well, carnival. It was awesome to be able to see deep fried things again. It made me feel right at home, while simultaneously making me question everything about the American lifestyle.

Other than the pier, there’s just a lot of things to do in Brighton. I had the privilege of attending theater productions both in London and in Brighton. In London I saw The Woman in Black, which for live theater was actually quite scary. I saw Arcadia in Brighton, and I swear, I still have no clue what that play is about. The theater was really nice though, even if my two friends and I were the only people under the age of thirty to attend the play. The difference in entertainment here is subtle, but distinct at the same time. I love going to plays and musicals, but outside of Vassar, I don’t know a lot of people who consider seeing a play a legitimate form of entertainment. Here in England, the cinema plays second fiddle to the theater. Everyone lines up at the ticket booths, and there are bars surrounding the buildings to distract the patrons. Still getting used to it, but I do not mind the change at all.

Classes here are different as well. It is the first time that I’ve actually sat in a real life lecture hall that was full! I’m used to having twenty to thirty people in my classes, and now I’m having to struggle over differential equations and gamma functions with one hundred other academic soldiers. It’s not preferred, because I don’t really know my professors (or conveners and they’re called) that well yet, but I’m doing my best to learn without looking like that exchange student who doesn’t know what the heck they’re doing.

The landscape here is beautiful. There are so many rolling hills and trees, and I haven’t had enough time to explore any of them that well. I’m looking forward to the day that I can wake up, put on my tennis shoes, and just go on a solo hike up some trail by the ocean. Until that day, I’m just gonna keep trying as many new things as I can and meeting as many new people as possible before my short time in this country has ended. 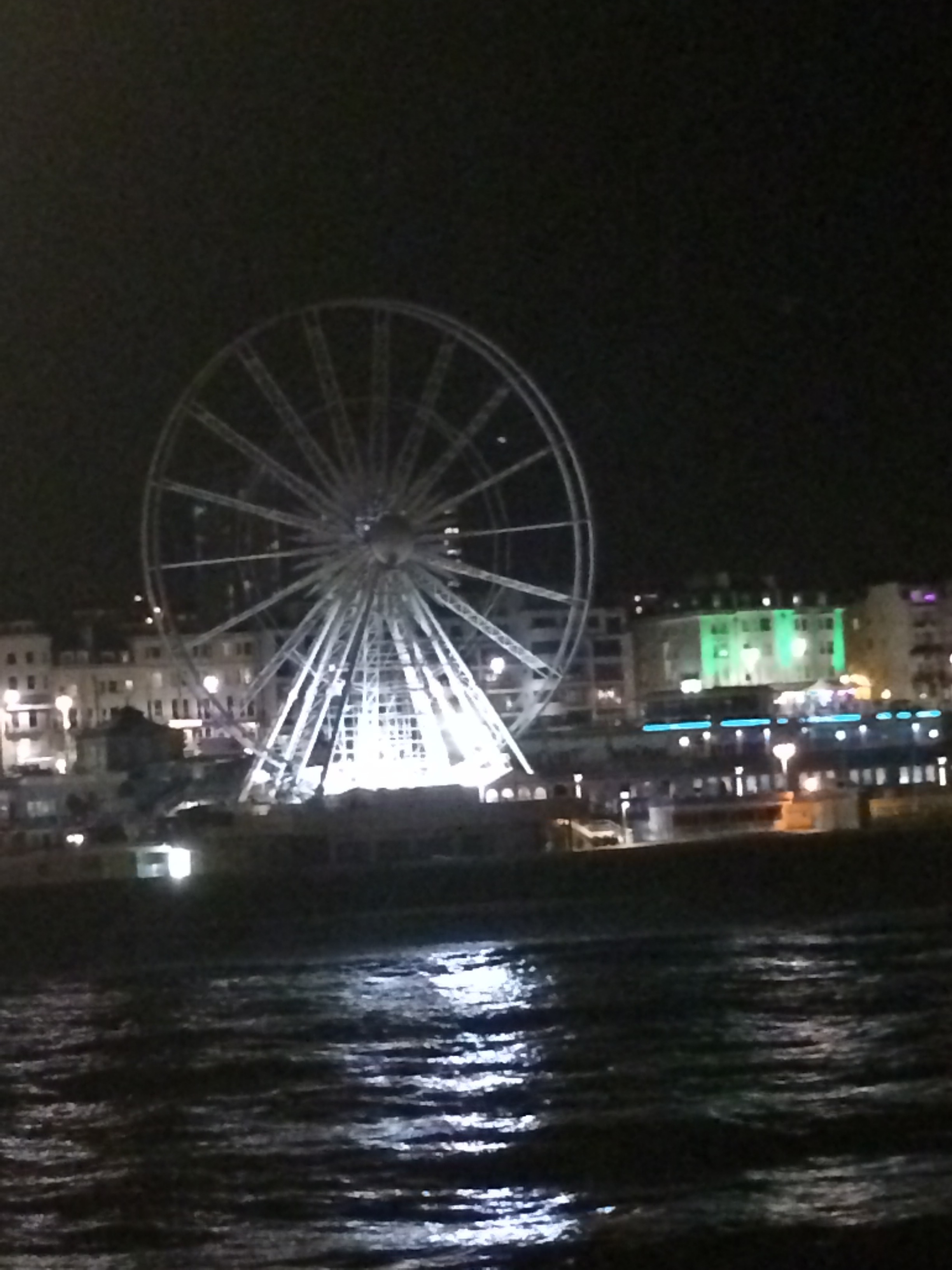 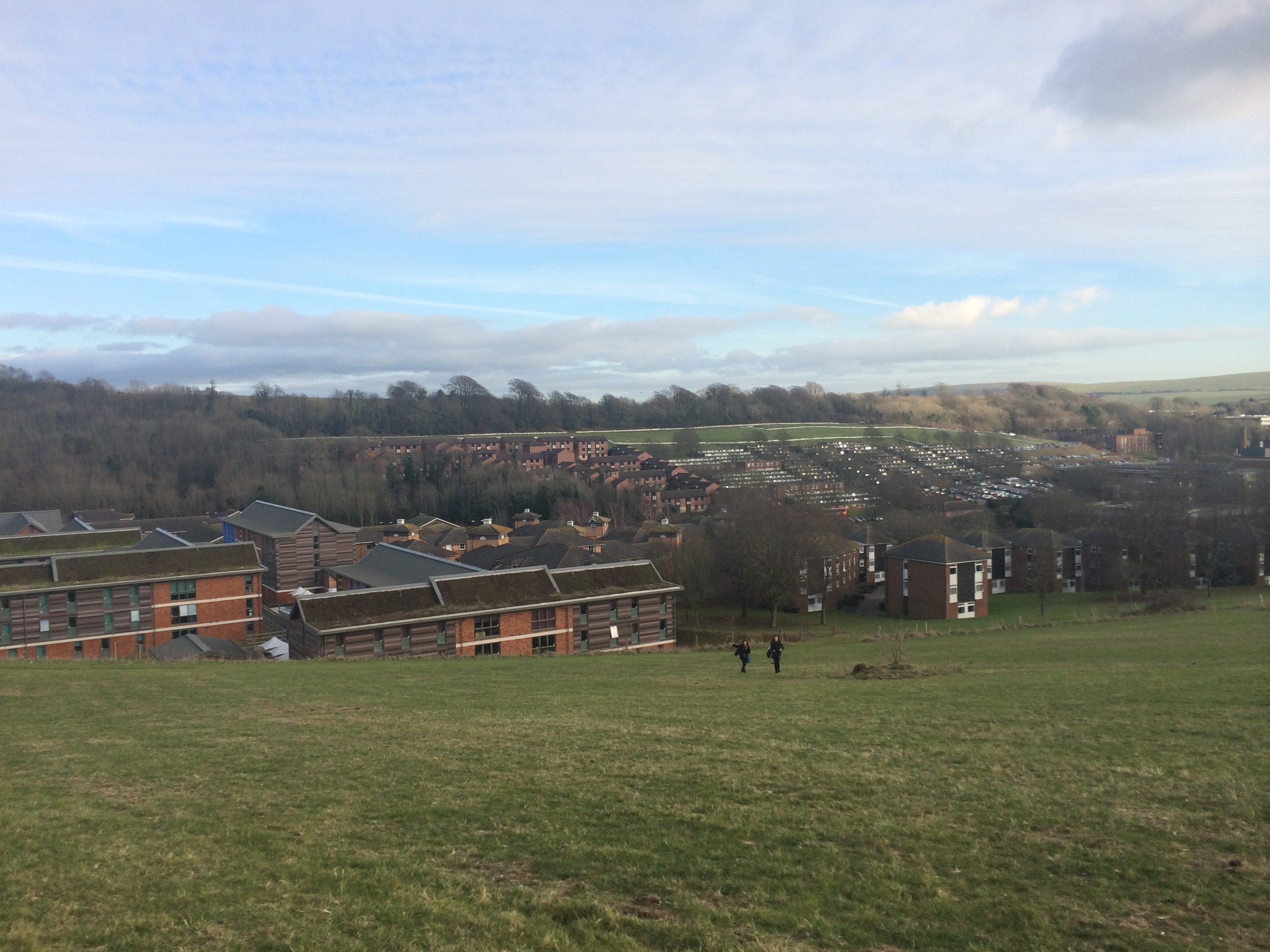 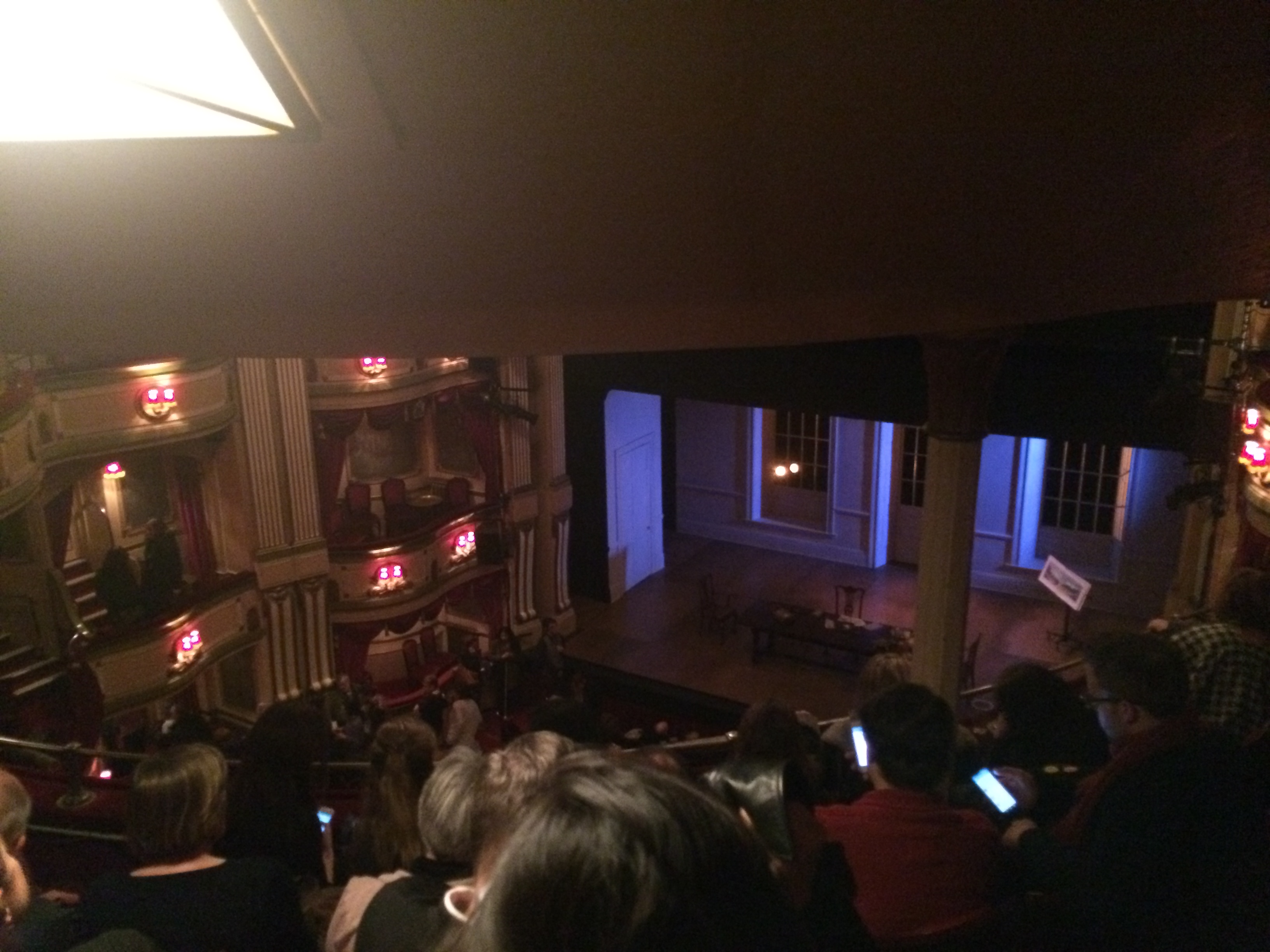