So I guess this is it. My time abroad is pretty much over. For the past two weeks, I’ve been sitting in my room, writing my papers, and trying not to reflect on a trip, a semester, a “stage of my life” that hasn’t actually ended yet. Going abroad really has been puzzling for me. And to reinforce the cliché, it’s not just where I am, but the people I’ve surrounded myself with and the lifestyle that I have crafted that have come to define my time here. The notion that I am alone, making my own decisions and reflecting on things during such a perplexing and tense time in my life and in the world around me has been quite jarring. I have done quite a bit here, much of which I am not at liberty to speak about in this blog post. But it has all helped me figure myself out and gain some perspective on where I live, where I come from, and how others navigate through life according to their own experiences and perspectives.

I guess the word I’ve been using and feeling quite a bit over the past few weeks is tension. This tension is present in my life, in my relationships, and most certainly in the world. It’s hard to come to grips with what is going on in my immediate life, life at Vassar, and in America, when I feel removed to the degree I do right now. But maybe that’s a good thing. I’ve had many a day (and the occasional night) where I walk around the city alone, taking in people and spaces, and thinking, noticing, and experiencing more than I have in the past. I’ve written quite a bit, pushed myself out of my social comfort zone, and even constructed a paper about comedy duo Tim Heidecker and Eric Wareheim. The “sights” have become secondary and at times irrelevant, making the already short days (the sun could set any time after 4 pm) feel even shorter and more isolating. But despite this seemingly grim outlook, I leave London ready to take on the next stage of my life. 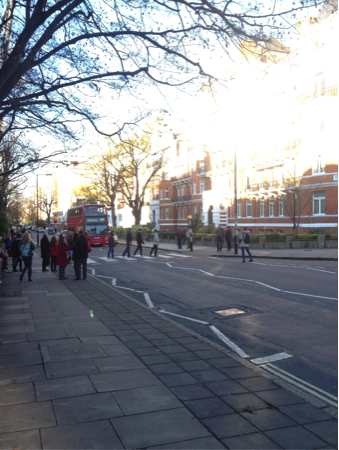 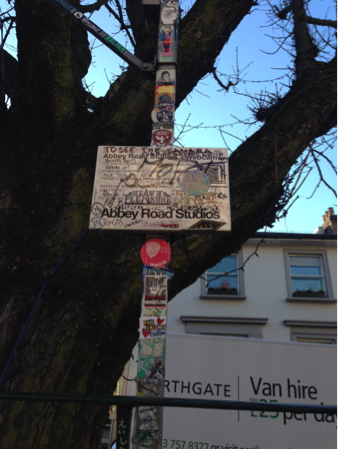 I’ve met some incredible people, from Vassar alone, and could not be happier for the time I’ve gotten to spend with them. I’ve seen facets of London that I could have never imagined, racing down the streets to bombard rare book shops and their posh, older customers with Professor Bob DeMaria one minute, and stepping into a not-so-great bar by myself on a Monday night to chat with some struggling stand-up comedians the next. I’ve mastered the underground tube system (really more of a personal goal) and developed an affinity for maps. I even cried over a map once, but that’s a story for a different kind of blog. In many ways London doesn’t even feel like Europe, whatever that means, but I continue to find myself baffled when it comes to people, spaces, social perceptions, and the workings of “life” independent of fixed societal constraints in general.

I don’t know if this post means I should be writing about how much tea I drank (not a lot) or all of the London slang I picked up (also not a lot), or if I met the Queen (haha). I went on a day trip by myself to Stonehenge and Bath one day. Was Stonehenge an incredible mystery that I spent days pondering? Not really. Not for me at least. I did a lot of walking, sight seeing and exploring that day. But the highlight of my trip was getting drunk in a pub with a 40-year-old South African man as we stared out the window, watching our bus to make sure it didn’t leave without us. (It didn’t, but the drivers were not too happy.) He had also apparently bought some beer at a rest stop at 9 in the morning and kept them in the bus fridge the whole day. He gave me one on the way home and we talked about life in South Africa for a while. 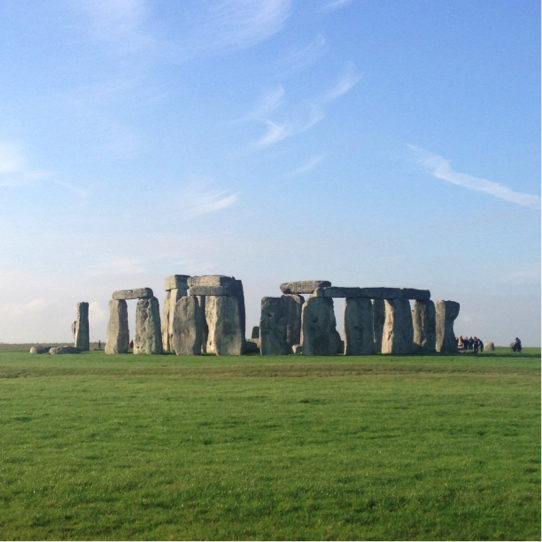 I could write in depth about riding a bike through Regent’s park, or walking down the immensely crowded street to look at the Christmas decorations, riding the London Eye, or even about the great pub-crawl I went on this past weekend, but it’s never really been the sightseeing itself that’s done it for me. When my little sister visited about a month ago, we constructed long, grueling itineraries and spent copious amounts of money. Still, it wasn’t that which brought us together or became a highlight of my trip. It was the little moments, the nuances of every day life within the city that didn’t involve the Queen or famous monuments and places that came to define my experience. To be blunt, there were times when it was hard here. I felt isolated, removed from the city itself, as I would wander to class, coup myself in my room to write a paper, and completely obliterate my sleep schedule. I attempted to play basketball and rugby, but let them fall by the wayside as I carefully examined every facet of my experience in order to extract as much from “London” as I possibly could. 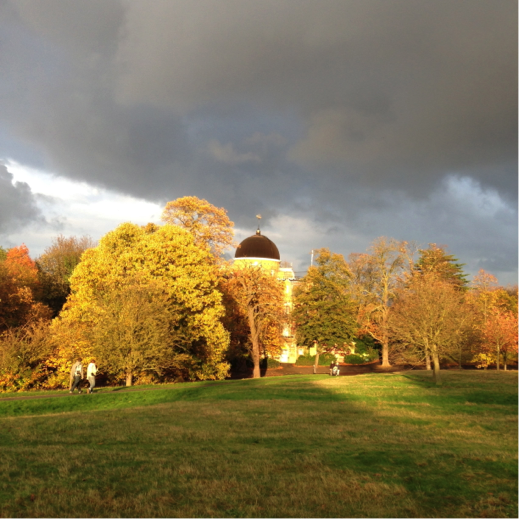 Still, there is so much I will miss. London is a “world city,” but maintains its rich history and diversity. As I waltzed down the streets of Central London on my own, it full with hoards of businessmen, all young, attractive, and nearly identical, gathering outside pubs for a drink and a smoke after their long day at the office. There seems to be the need to fit into a high, royal society that parts of London want to evoke and perpetuate. Yet at other times they seem miniscule. The rich culture in museums, on streets, and in people themselves was something I told myself to grab a hold of at all costs. I was able to absorb some humor through conversation and my independent project. It took me a long time to wrap my head around the London “book world” and the fact that such a thing did indeed exist to the extent that it does.

I hope there aren’t people who think I did this experience “wrong.” I certainly don’t think so. I don’t regret any of it. I think I’m ready to come home now. I’m happy I came here. I’m happy I experienced what I did, met who I did, and learnt the things I did. I just don’t want to reflect anymore. At least not yet. 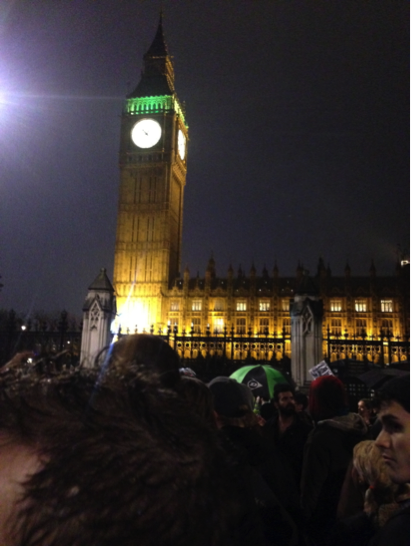