Now that the end of my time abroad is just around the corner, I’ve decided to reflect on experience in Spain and create a list of advice that I wish someone had told me when I first got here.

Experiment with different ways of getting around early on. You may think you have found the most efficient way to get to school or your favorite cafe, but there are usually other alternative routes or methods that are easier, quicker, or just less stressful. Give the train, alternative metro routes, the bus, and good old-fashioned walking a try as well. 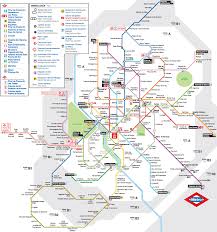 Speak the language: Make an effort to speak Spanish as much as possible while in Madrid. Set aside one day a week where you will only speak the local language–tell your friends, they’ll understand why you’re doing it and might even join in with you.

Don’t be afraid to get close to your host family: Moving in with a family of strangers can be daunting. You not only have to forfeit some of your independence while living under their roof, but you are also naturally going to struggle a bit at first with the language barrier. However, it’s important to not let this initial awkwardness or difficulty get in the way of you trying to foster a real relationship with them, nor do you want to let it set the tone for the rest of the semester. Eat at home with them, ask them questions about the culture and the language, ask about their days, and most of all, don’t be afraid to just give them a hug, because sometimes a tight squeeze does a better job communicating how much they mean to you than bumbling over linguistic uncertainties and cultural differences. 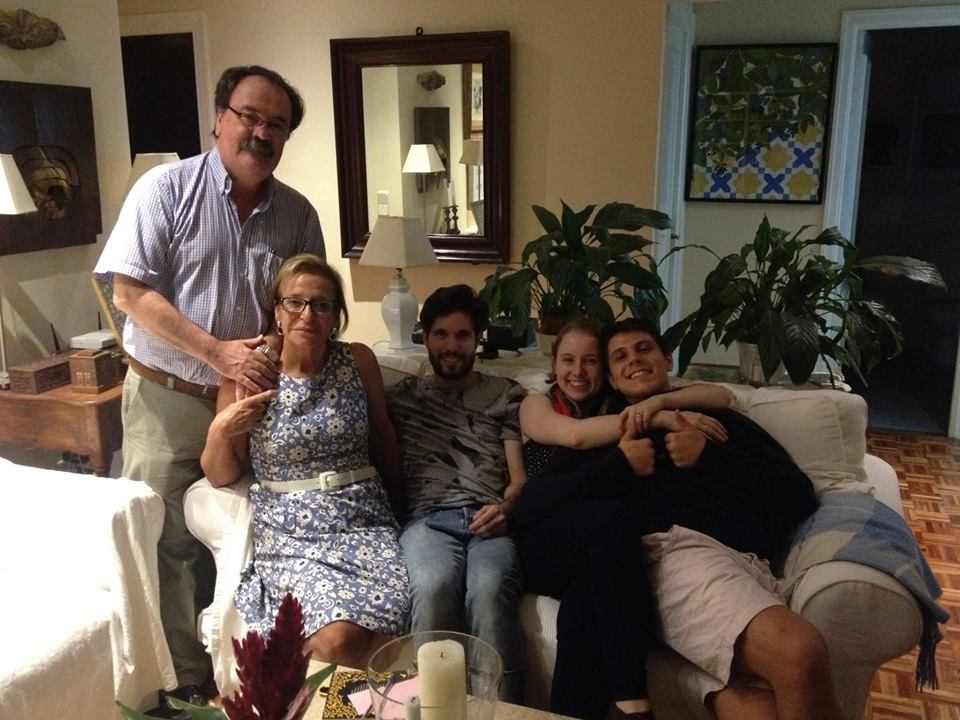 Plan all your travel early on and spread it out evenly throughout the semester: I made the mistake of scheduling almost all of my travel for the last month and a half of JYA because that’s when the flights were cheapest. Now that the end of my time in Spain is almost in sight and talk of finals is beginning to surface, I wish I had more time during the coming weekends to catchup on school work and group projects.

DO NOT UNDER ANY CIRCUMSTANCES TAKE A 9 AM CLASS!!!

It does not matter if you think it’s more interesting or if you think it’ll be easier, it simply will not be worth it. Getafe, the small city outside of Madrid where we take classes, is on average 1:20 to 45 minutes from the home stays in Madrid that the Vassar-Wesleyan program uses. That means you’re going to have to wake up anywhere between 6:45 to 7:30 and drag yourself out of bed to travel an hour on busy public transportation, oftentimes while it is still dark out. Moreover, taking classes later in the day leaves more time for experiencing the city while it’s still light out during the school week, because by the time you get home and unwind after school, it’s too late to go out and do anything for more than an hour and a half before it’s time to come back for dinner. 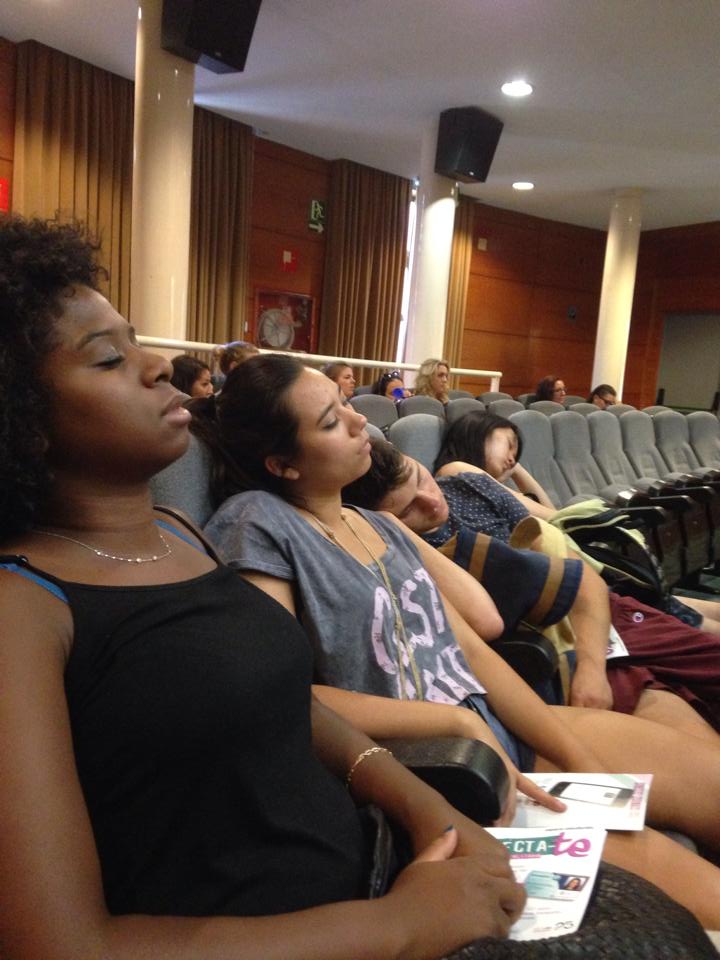 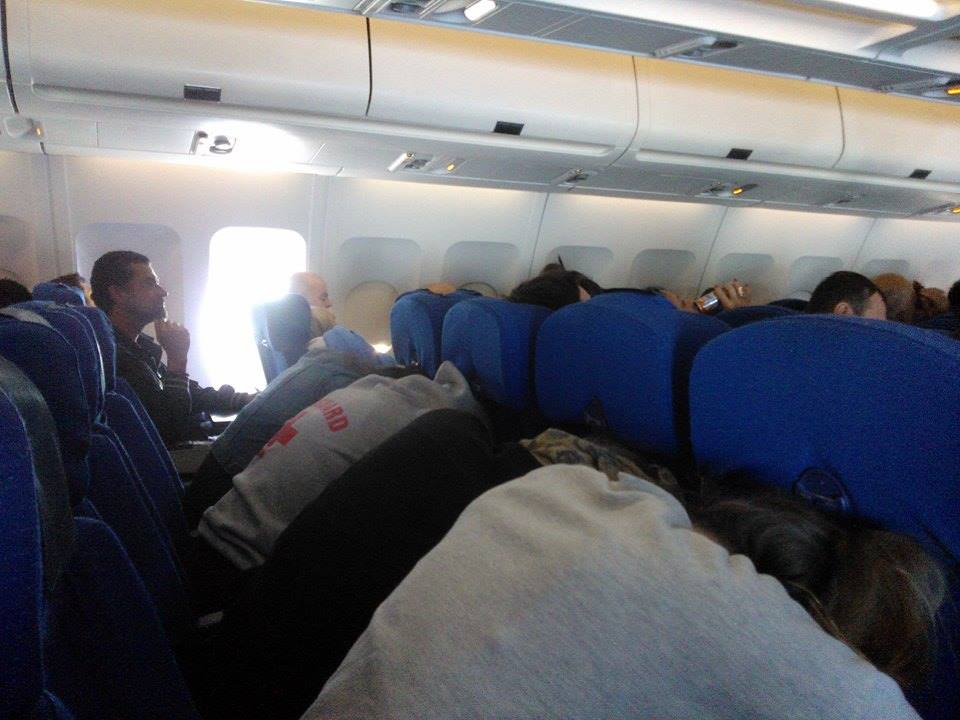 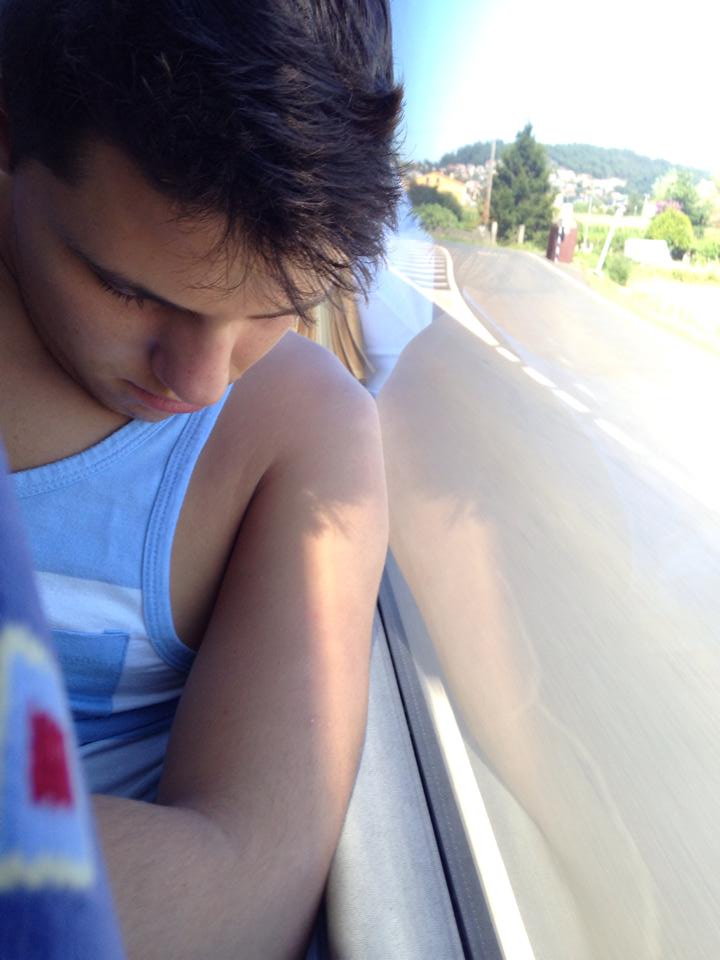 School work counts, so apply yourself diligently to your homework, but don’t take it too seriously: Remember, the program is going to take into account that you are taking college-level classes in a foreign language; they’ll be pretty forgiving. Moreover, you’re only abroad for a semester or two, so you should take the time to experience the city rather than worrying yourself too much about the little things.

Write to your family and friends back home: They miss you and are bound to worry about you from time to time and wonder what you’re doing on the other side of the ocean.

Do your research: Sites like Time Out and Trip Advisor can be amazingly useful tools for finding the best restaurants, museums, parks, and local attractions. Make plans to seek out fun stuff too do in the city before it becomes too late and it’s time to go back home. 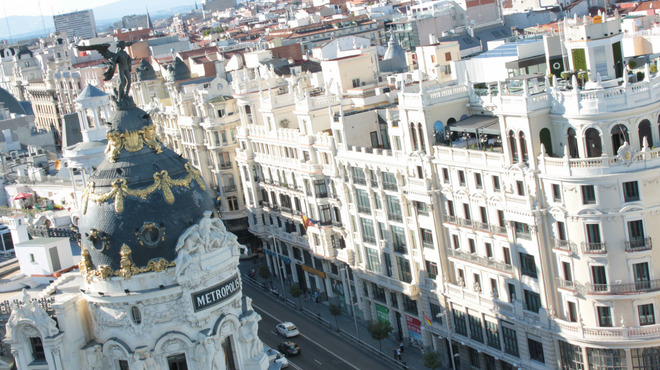 Don’t compare America to your host country in the beginning: Even though it’s only natural to compare what you’re used to to the culture that you’ve been dropped into, it’s not always the best way to go about experiencing a new culture and can often just make you more homesick. There will be big differences, some of which you may love and some of which you may not be too fond of—the sooner you accept this as a fact of life, the sooner you will stop getting hung up on the not so great parts of this new and foreign culture and the sooner you will start enjoying the awesome parts.