I’m a big believer in signs.

Growing up, in my desperation to confirm whether or not my crushes “like-liked” me, I ascribed meaning to our most insignificant interactions. If the object of my affection glanced at me in the hallway as we crossed paths, for instance, I could safely start planning our future together. At Vassar, too, I routinely took the presence of my favorite mushy, tasteless cantaloupe in the dining hall to mean I’d have a good day.

My time abroad has apparently made me no more rational. When the illustrious Nicki Minaj’s song “Anaconda” came on the radio while I drove into Paris two weeks ago, I once again found meaning in happenstance. The appearance of the pop anthem – my obsession for the past week (which I admit with no guilt, thank you very much) – could only mean good things going forward.

Luckily, I was not to be deceived. I spent the next four minutes enjoying the sublime awkwardness that was listening to the uncensored ballad inches from the male, English-speaking bus driver transporting us to our home-stays. The following weeks, too – my first living in Paris – have proved nothing short of incredible.

As if I weren’t lucky enough to be living in Paris, the lovely people at VWPP placed me in a home-stay in the city’s sixth arrondissement. For reference, Wikipedia (an ever-veritable source) refers to my neighborhood as one of the city’s “most fashionable.” Le sixième is not all beauty and no brains, mind you; in the twentieth century, it served as the stomping ground for the likes of Jean-Paul Sartre, Simone de Beauvoir, and Albert Camus. As I navigate its winding streets, I’m at once thrilled by its rich cultural history and painfully aware of my intellectual inferiority.

Surprisingly – given all that my neighborhood has to offer, as well as my deep-seated fear of getting lost in the subway for all eternity (the theme of this week’s post is apparently Carrie’s Neuroses) – I’ve explored a decent chunk of Paris in the last two weeks. Some of my ventures into the Great Beyond have naturally been for tasks of a stereotypically touristy nature. I’m of the belief that no trip to Paris would be complete without picnicking adjacent to the Eiffel Tour or violently elbowing through the hovering, fifty-person thick human smog that shrouds the Louvre’s Mona Lisa at all times.

Many of my most satisfying experiences, though, have been those that have taken place off the beaten track, and far away from middle-aged Americans sporting fanny packs. These include, but are not limited to: visiting an authentic Jewish bakery in the Marais (the boon of which I eat while I type this); ordering Mexican food from a restaurant only slightly bigger than my modest bedroom, and relocating to a palette on the street to eat the delicately seasoned taco I purchased; and browsing the adult stores lining the streets of Moulin Rouge (red leather galore).

Deviating from the road most traveled hasn’t been the only way that I’ve pushed myself outside my comfort zone so far. My experience going abroad bears a strong resemblance to my first year orientation: I hardly knew anyone coming in, and it feels like everyone around me speaks a different language (be it French or Vassar vernacular). Being thrown into a new social scene, I’ve been surprised to discover that many people I’ve come to call friends initially perceived me as aloof. Me, aloof? I was in tears within the first 2 minutes of “The Notebook” and my mom is featured embarrassingly prominently in my list of most recent calls. Discovering the discrepancy between the way I perceive myself and the way I’m perceived has, it turns out, been one of the most interesting lessons I’ve learned abroad thus far.

Unfortunately, I have to cut this post a bit shorter than I’d like; my first day of classes at Paris 4 is tomorrow, and I have a long night preparation (re: unnecessary stressing) ahead of me. But truly, I’m happy to report that all is well. Paris, je t’aime (Bordeaux, you were alright). 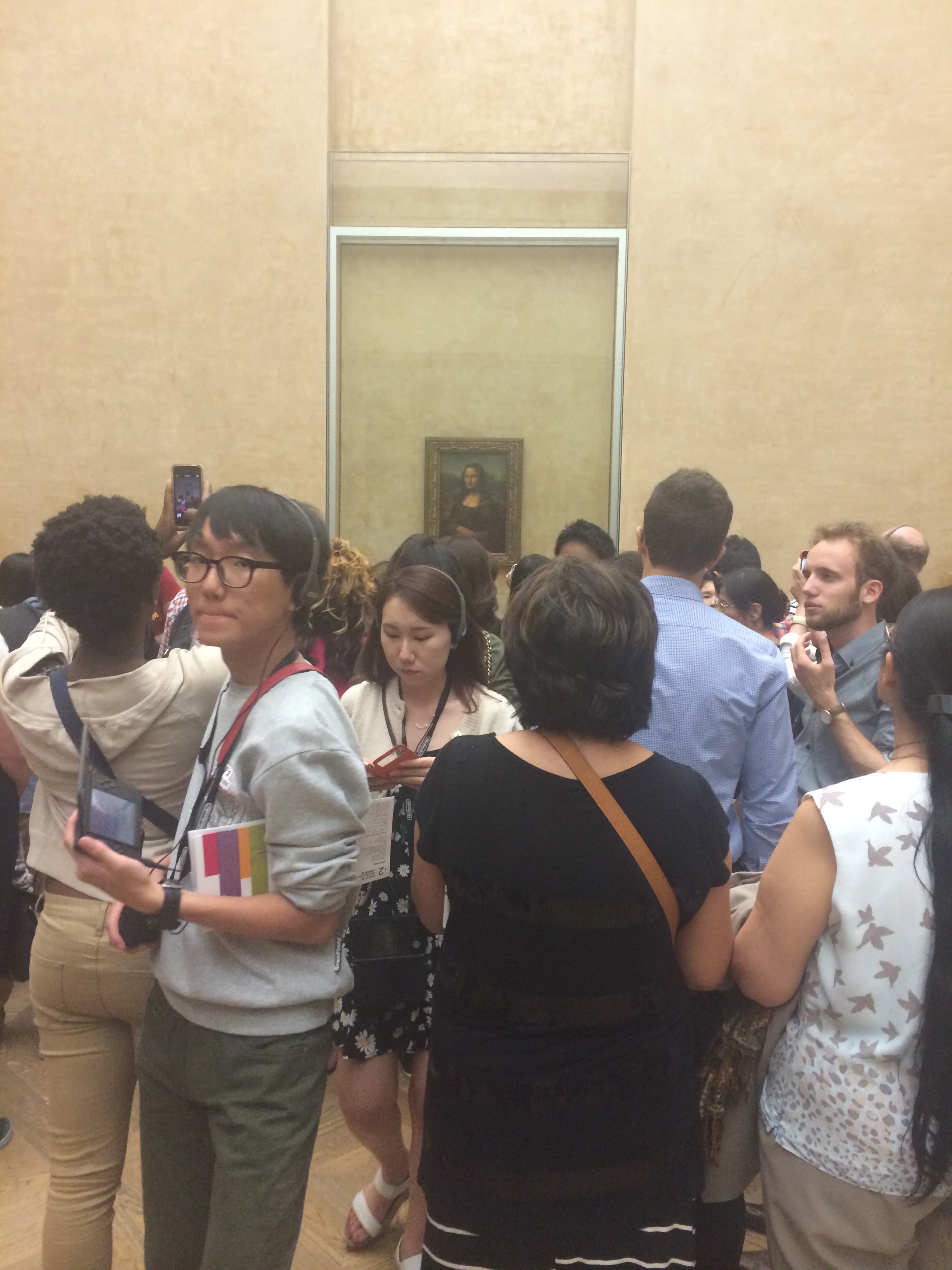 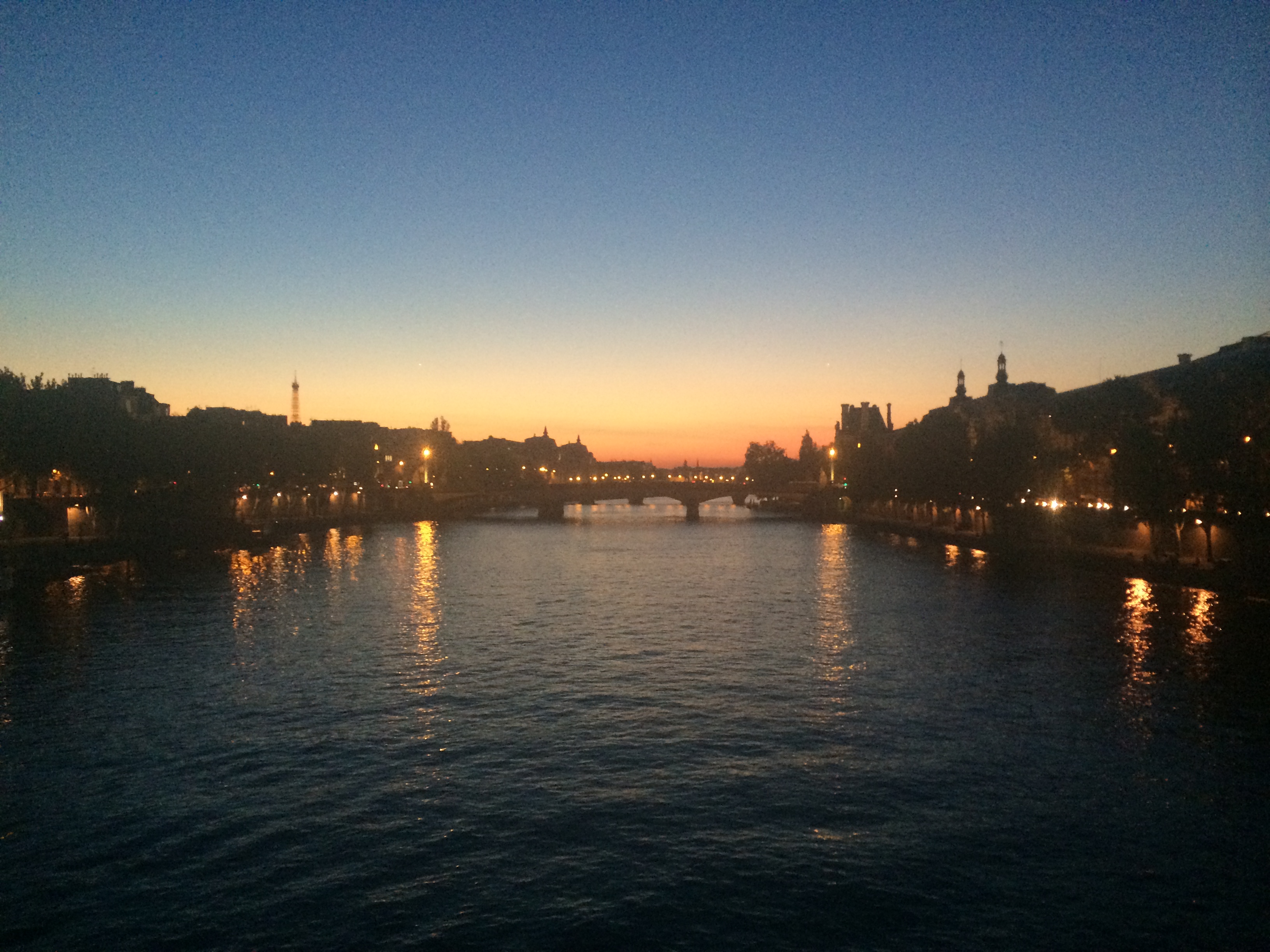 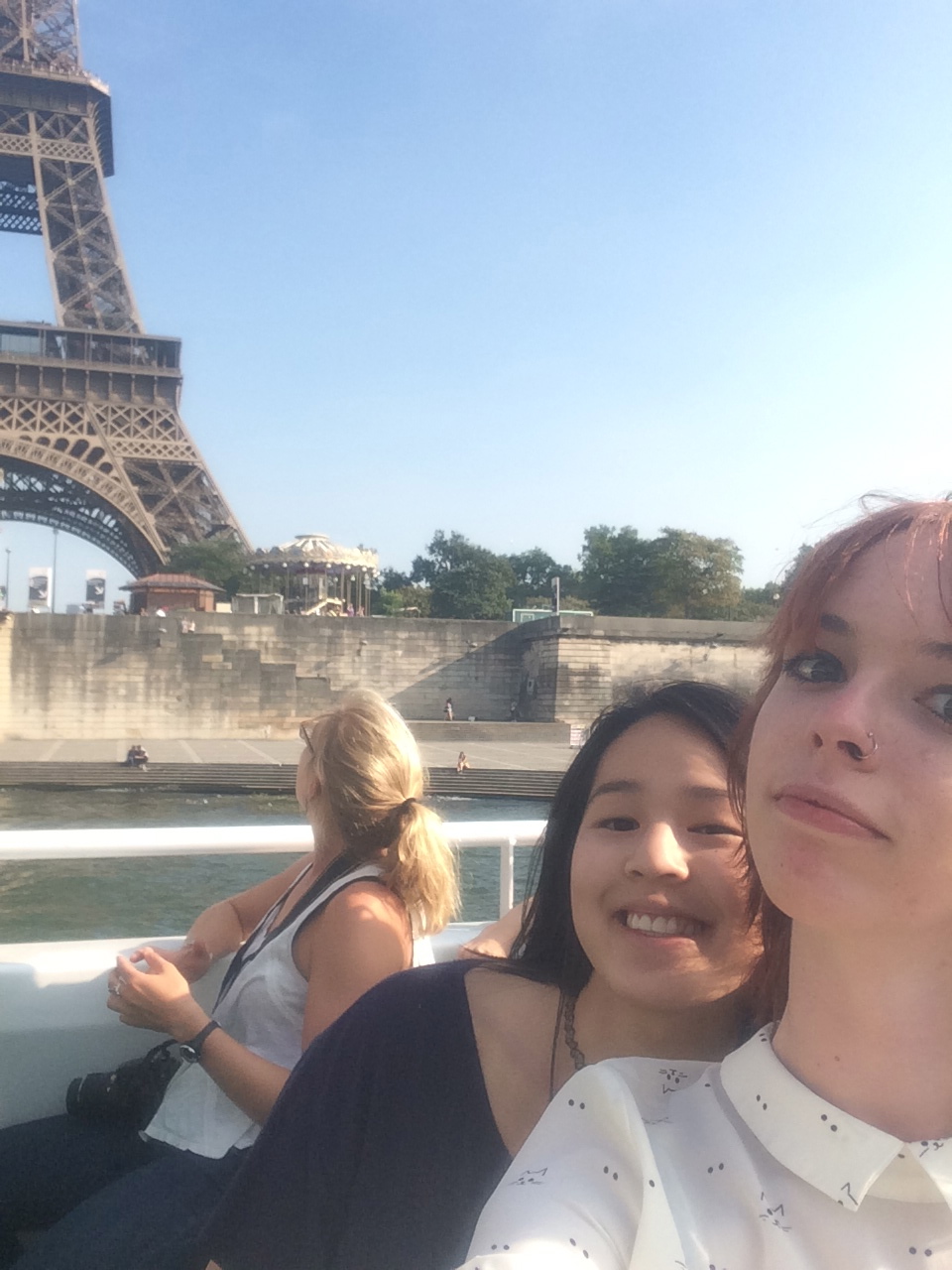