Greetings from Madrid! We touched down in Madrid two and a half weeks ago after a general orientation in Galicia, an autonomous region in the northwest corner of the country. Life in Madrid has made a few major changes in our day-to-day lives. First and foremost, we’ve all moved in with our host families, which was an experience in and of itself.

I lucked out with my host family. It’s just Mama Tata, Don Juaquin, and me in our cozy apartment in Upper Salamanca (Salamanca Heights as it has come to be referred amongst some of the students on the trip). Not only have they opened up their hearts and home to me, but they are super generous and lenient with me. They only have three rules—put the bathmat back up to dry after getting out of the shower, let us know before you invite friends over because we’d like to straighten up the house before we have company, and absolutely no running with bulls—, which is next to nothing, especially compared to some of the stories I’ve heard about other students’ strict parents that don’t allow Vassar-Wesleyan students host visitors, use the kitchen, eat the family’s snacks, or, worst of all, take long showers. At first there was a bit of a language barrier between the three of us, but it’s slowly breaking down with every family dinner or heart-to-heart that we have with each other. They’ve also taken a liking to my friend and fellow Brewer Kate, inviting her over for family dinners and to go to the running of the bulls before Monday morning class. To be honest, they may like her more than me; when I hear Tata talking on the phone to her friends, she refers to Kate as “the enchanting and intelligent friend of the America.” 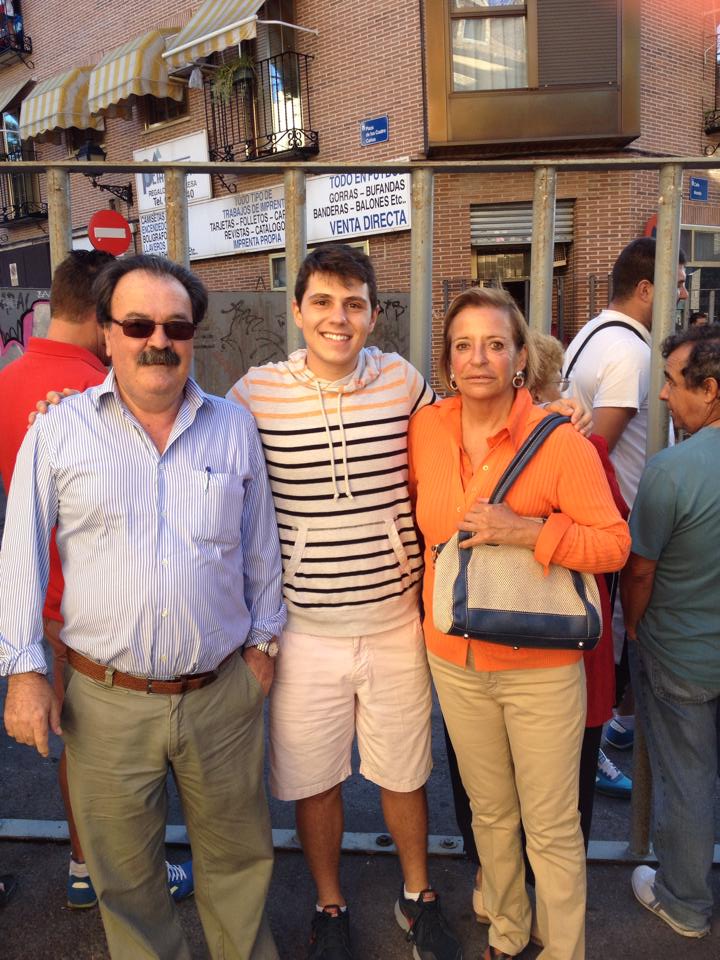 We all know how funny Tinder can be, especially when used in a group of friends to pass the time swiping left and right. If you’ve every used Tinder in the US, you haven’t experienced anything like Spanish Tinder. For starters, all of the men are guapisimos (hella hot)—we’re not sure what’s caused this phenomena, but no one’s complaining. Not only is it a fun group pastime to “play Tinder” at a café or Metro station where we can find Wifi, but there’s also the “educational” aspect of talking with locals in broken Spanish. We’ve gotten pretty good at picking up the local slang that wasn’t part of our curriculum back in the states. These impromptu language lessons vary from sayings like, es la leche, which literally translates to “it’s the milk” and means that something’s super cool, to tacos, and some bad words in Spanish that may be a little too risqué for the Misc. I guess it’s just a matter of cultural immersion!

The Vassar-Wesleyan program requires that students a full course load, so about 4.5 to 5 classes a semester, all of which must be in Spanish. We’re taking a combination of courses for international students and regular direct-enrollment courses alongside Spaniards, which is a little intimating to say the least. I ended up lucking out and enrolling in a film class that analyzes Breaking Bad and other American TV series, which was a complete surprise and a godsend. While some of my friends are preparing for one and a half hour long presentations, my homework this week was to watch Boyhood in English and write a review on it. This might not really seem that great, but after almost a month without Netflix or any American television, it is indescribable how great it was to watch something in a language that I could fully understand.

I can’t say that I don’t miss Vassar’s gorgeous architecture when the campus’s austere, simple buildings greet me after my daily hour and a half commute to school each morning, but I know it’s just going to make me appreciate VC’s killer campus once I’m back. However, it’s definitely not all bad. There’s a great gym that we go to almost every day after class to work off the bread, wine, beer, and olive oil that seems to flow so freely in this city. Plus, the Getafe campus has got a pretty sweet library—it may not be as swag-licious as Vassar’s, but it’s not too shabby. 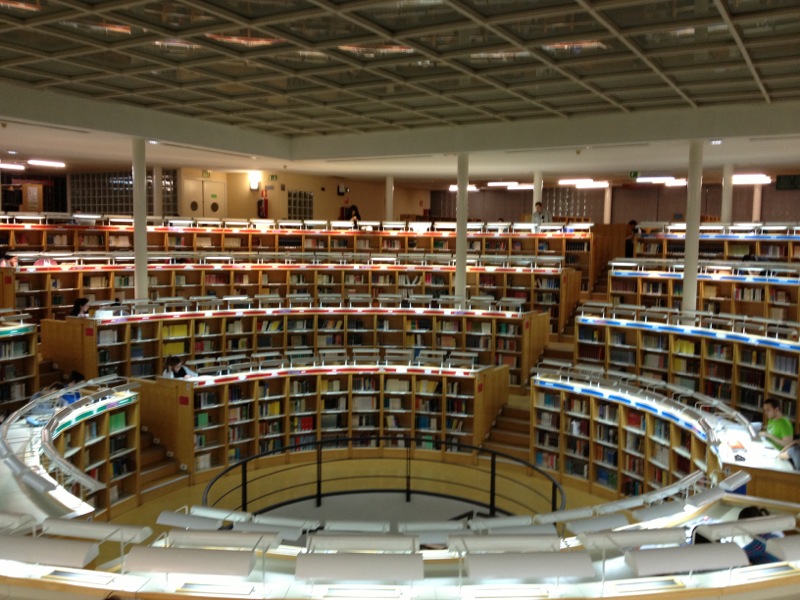 Spain is definitely a country that knows a thing or two about food and drinking. Evidence of this is can be found in the simple fact that the Spanish language not only has three separate verbs for eating breakfast, lunch, and dinner, but they also have about half a dozen ways for saying “go out,” each of which express a different action or set of actions that will be performed. There is also an amazing bocadillo place—bocadillos are sandwiches on baguettes—named Productos Extremeños right off campus that seems to be counteracting against our time in the gym, but it’s totally worth it. We’ve become something of regulars at this little hole in the wall joint, which is literally covered wall to wall in pieces of paper bearing the names of patrons past and their favorite sandwich. My goal is to one day have my name up on that wall too, but alas, it is but a dream for now… 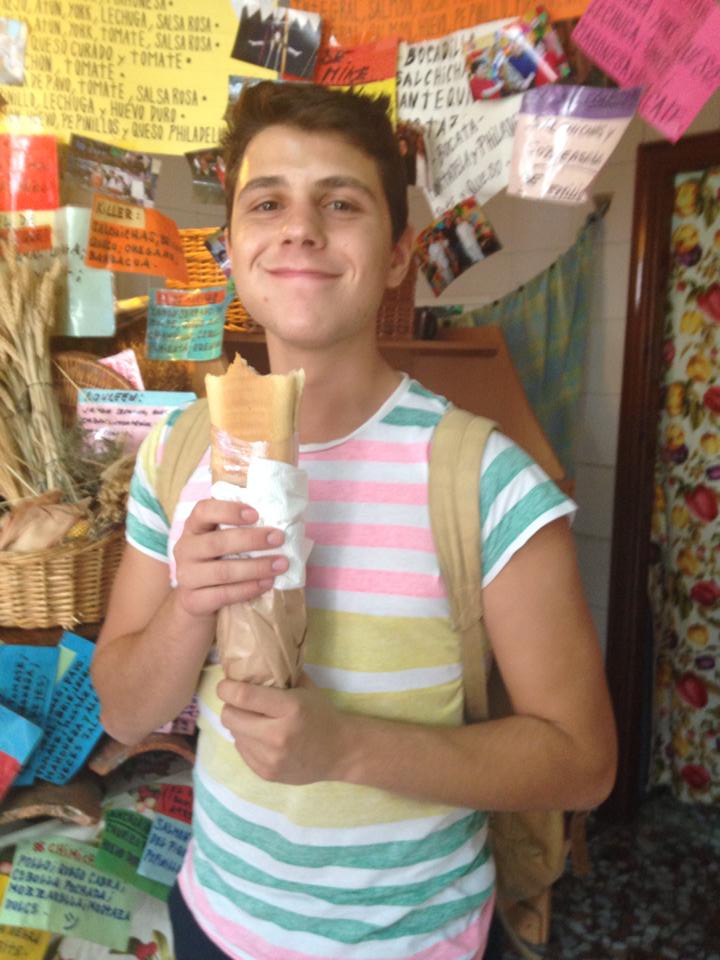