As I stuff my wrinkled tees back into three suitcases, I realize that my first two weeks in Bordeaux, France have slowly and quietly come to an end. In my first 24 hours in Bordeaux, I had not acknowledged that my New York state of mind was no longer applicable to the small city of bikes, parasols, and casual wine hours. Because school had not yet started in Bordeaux, 95% of residents were still vacationing somewhere along the Atlantic when I first arrived, and the town was almost empty. School resumed the Tuesday of the second week we were there, and we were then able to spot more les Bordelais on the streets carrying baguettes around. That is a valid stereotype, after all.

In front of L’hotel de la ville in Bordeaux, drinking wine at 4pm.

Cathedral in the center of Bordeaux. 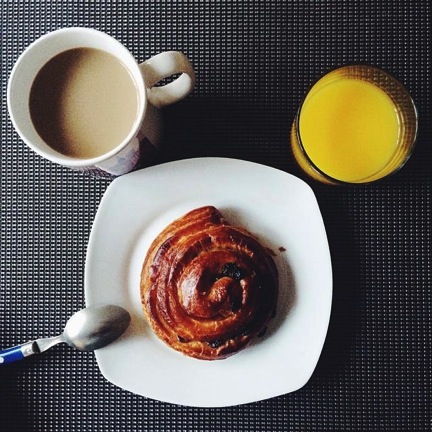 Casual breakfast with my host family in Bordeaux. 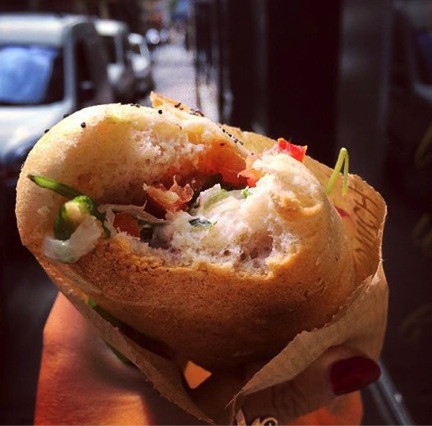 Portrait of an amazing sandwich. 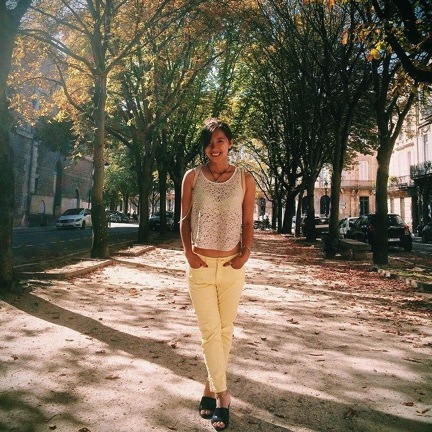 Night view of Bordeaux by the river.

Last night I arrived at my host family’s home in Paris (well, almost Paris). I am the only one in the program whose house is not directly in the circle of Paris: Levallois-Perret is a small town on the outskirts. Our driver told me that it’s where the L’oreal factory is. Maybe that’s why everything smells so good! We received our housing information two days before coming to Paris, and I freaked out about not actually living in Paris – it is the Vassar Wesleyan Program in Paris. It turns out Levallois-Perret is a fairly close, (though I have not yet travelled into the city by metro yet, so we’ll see), very friendly small town, quiet and neat. My host family is one the most intellectual families I have ever encountered: their related fields range from politics, music, and religion, to engineering, literature, and even agriculture. How talented can a family be? Needless to say, these four months will be a very different experience for me. Besides parents in the house, I have a host brother living next door, an eighteen year old immersed in French literature. Wow, wow, wow!

Night window view of Levallois-Perret (and the search light of Eiffel!)

Everything still seems pretty surreal to me. It’s already September, the end of summer, and leaves are already falling like they’ve been craving for the fall. Little French people running around in the park. Being embarrassed in cafes for not knowing how to say “to go” in French. Interested in knowing everything. So eager to be a Parisian. Wondered where I have been all these years while eating olives and drinking white wine in a French garden. Drinking more coffee than ever in my life. Tired from trying and failing to think in French. Being asked what my origin is. Being nudged when my host mom in Bordeaux saw Japanese gardens on TV. Surprised at how much every one is involved in news and politics. Keep imagining myself speaking fluent French a year later. Unable to sleep straight through the night. Detached attachments. Lost weight. Still thinking about New York City. Unable to speak in neither English, Chinese, nor French. Way too much time spent thinking about conjugations while speaking. Caught between three languages. And more so, how every one performs differently in different languages. There’s something about living in a different city and culture, and the way our mouths form different shapes and sounds that give us a completely distinctive and changed glow. I am so eager to see what I’ll be like in French.