I just got back from Japan Study’s (the study abroad program I’m in) spring retreat at Minakami Onsen, a five-star ryokan (hotel with onsen, hot outdoor baths, as well as ofuro, hot indoor baths), about a three hour bus ride away from Tokyo. I am pretty exhausted, but in a good way. The spring retreat complements the fall retreat that our program had at Karuizawa, which has ofuro, sports facilities, and great views of Mt. Fuji. I’ve learned to really enjoy onsen. When I first tried it, I was incredibly shy and didn’t even want to go in, since you have to be fully naked. I thought I would never get used to it, but here I am now, really enjoying it. It’s incredibly hot, so you can really only stay in for about ten minutes before it becomes unbearable, but those ten minutes are really nice. Plus, you can go in as many times as you want, any time you like, so my friends and I would go before and after dinner, early in the morning, and late at night. If you ever come to Japan, you definitely have to experience a ryokan.

Before this retreat I hadn’t really gotten to know many of the new spring Japan Study students who would only be here for one semester, but since the retreat was a required event, I met a bunch of them at last. They seem like a pretty cool group, and I hope we have more chances to all be together like that. We had thought there would be karaoke and nomihoudai (all-you-can-drink) but it turned out there was only karaoke. Some people showed off their awesome singing skills, and then me and my friends got up and sang Louis Armstrong’s “What A Wonderful World” in our best gravelly Louis Armstrong voices.

Since there was no nomihoudai but we all still wanted to drink, our friend Neil, who had worked at the ryokan for his cultural practicum (a volunteer-type program that we all had to do) got one of his co-workers to drive him to the nearest combini (convenience store) to buy alcohol for all of us. We all gathered in my room that I was sharing with three other guys, and proceeded to play games like King’s Cup and Never Have I Ever. Reminded me a lot of freshman year of college, actually. It was a pretty good time, and a nice chance to relax and hang out with people I don’t normally hang out with.

On our way back to Tokyo, we stopped at Dole Land, which is sort of a tourist attraction for Dole (you know, the fruit company). Pretty funny that such a place would exist in Japan. We all went strawberry picking in a giant greenhouse. I watched other people eat them but I refused to eat any–I hate strawberries more than anything in the world. Don’t ask me why, because I really don’t know. There were also these big bees flying around that apparently will kill you if they sting you more than once. So yeah, probably not going back there again. At least they had really good gelato! 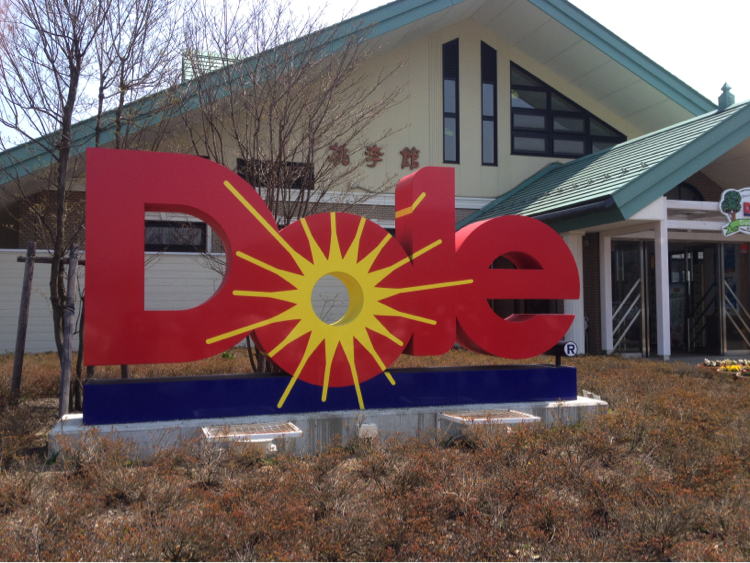 After Dole, we stopped at this nearby place that had a bunch of different touristy activities. My friends and I decided to rent bikes and ride around the area, since it was such a nice day. My friend Jon had just learned how to ride a bike about two months prior, so he was pretty excited to get some practice in. The area was really pretty with lots of open fields and views of the mountains. There were several little shops and restaurants, and we stopped to eat at a soba place. 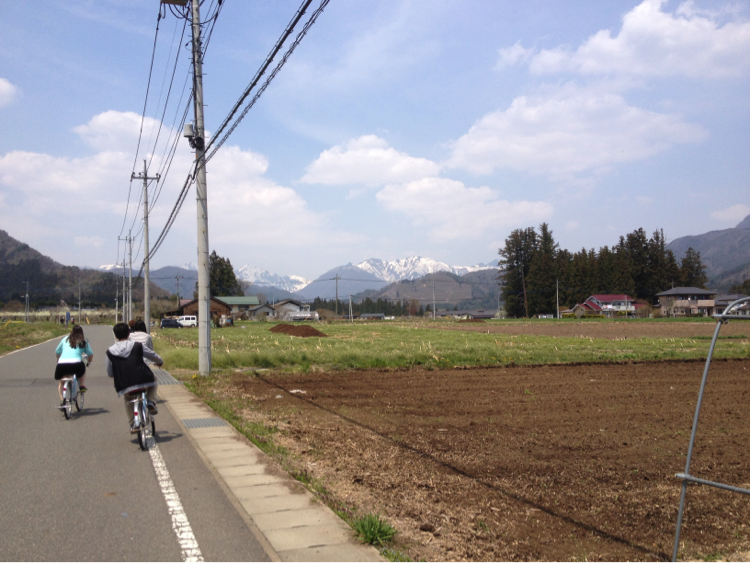 We then tried to go to a place that let you make masks of famous cartoon characters, but unfortunately, it was closed. It was unlocked though, so we went in and took a look around at the masks people had made. I wish I could’ve made Majora’s Mask! 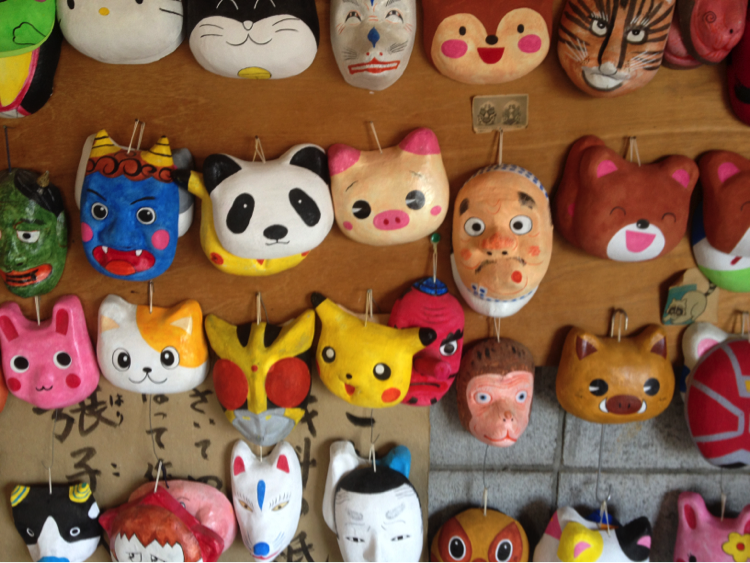 It was a great weekend, but I think I need to catch up on some much-needed sleep. I promised myself that I would stop going out so much and try to spend more time with my host family. After all, if I’m never home, then what’s the point of doing a homestay, right? But we’ll see if that actually happens.

Also, I think I forgot to mention this in my last post, but I SHOOK HANDS WITH KYARY PAMYU PAMYU. (Don’t know who she is? Take a look at this video.) I’m pretty obsessed with her, and when I found out that she was having a free mini-concert to promote her newest single, and that if you bought the CD you could shake her hand, I knew I had to go. Unfortunately, pictures and getting her autograph were not allowed, but it was so amazing anyway.

Thanks for reading, and see you next time!