French is a funny language and despite the fact that so much of modern English has been influenced by it, there still remains some parts, some phrases, words, and even sounds that simply do not make sense to English-speakers.

Here are some of my favorite Frenchisms. Some I have adopted enthusiastically into my own daily speech. But others I know will be almost impossible for a non-native speaker to master. You’ll see…

1. “Coucou!” This is perhaps my favorite. My French teacher in high school told me that it means the same as “yoo-hoo,” but I’d say that it’s a little bit more widely used in France than “yoo-hoo” is in the US. Anyway, coucou is essentially an extremely informal greeting but also a very versatile one. I greet my friends in the Vassar-Wesleyan program, my teenage host sisters, and even guys that I’m meeting for dates when we kiss each other on both cheeks with a cheerful “coucou!” “Cc” is the abbreviation in texting and a couple of my friends and I have even come up with a verb version of the word. This results in hilarious phrases such as, “so I coucoued this guy last night but he never texted me back…” Overall it’s just a great word, and the cutest thing ever is to hear a little French child say it.

2. “Hop.” Here’s another very versatile word with no real English equivalent. It literally sounds like “up!” and the only reason I figured out that it is spelled “hop” is because I saw it written on the cover of a cooking and lifestyle magazine. Anyway, “hop” is used whenever you are moving something up and away, usually food related. My host mom says it when she is collecting everyone’s plates after dinner, the lawyer who I give English lessons to says it everytime he hands me his stack of correction cards, and one time I even heard it as a guy pulled my dress off of me! Literally, the most versatile exclamation.

3. “Pourquoi pas.” This word means “why not,” and it has really turned into more of motto for this semester than anything. One of my art history professors uses it all of the time when he is lecturing. He’ll say things that translate as “and why not have sexuality in this landscape painting?” and, “why not trees?” Yes indeed, Monsieur, why not? My questions have been more along the lines of: why not go to this guy who I just met’s house for a drink? or, Why not have the creme brulee for dessert? Or why not buy that brioche?

As you can probably guess, I have been concentrating on two very specific types of pleasurable activities during my time in Paris.

4. “Pfff!” I literally cannot make this sound into an onomatopoeia, because it sounds a little bit different from everyone. It’s the sound of exasperation or even just casual ennui or discontent that every French person knows how to make with their mouths. And if you aren’t a native speaker, good luck, because getting it to not sound like a fart and still carry some resonance is very difficult. This little sound can be used to express any number of dissatisfactions. My most recent encounter with it occurred just this afternoon while I was talking with one of the guys who works with me at my teaching internship. He was complaining that with the teacher we assist, only about one out of eight of her English classes are actually about English and the rest….pff.

Mon amour: my love, but my host parents use it so casually it’s like an everyday thing, no big deal, they’re French.

Mon petit chou: my little cabbage, this is also a term of endearment, although not really used between lovers, I learned this the hard way…

Tu fais quoi dans la vie: What do you do for a living? But it literally translates as “what do you do in this life?” Which is a little bit more elegant way of asking something that the French see a none of anybody’s business anyway.

To finish up, here are some fun pictures of Vassar and Wesleyan students exploring France (specifically the Montmartre neighborhood in Paris and the village of Honfleur in Normandy). 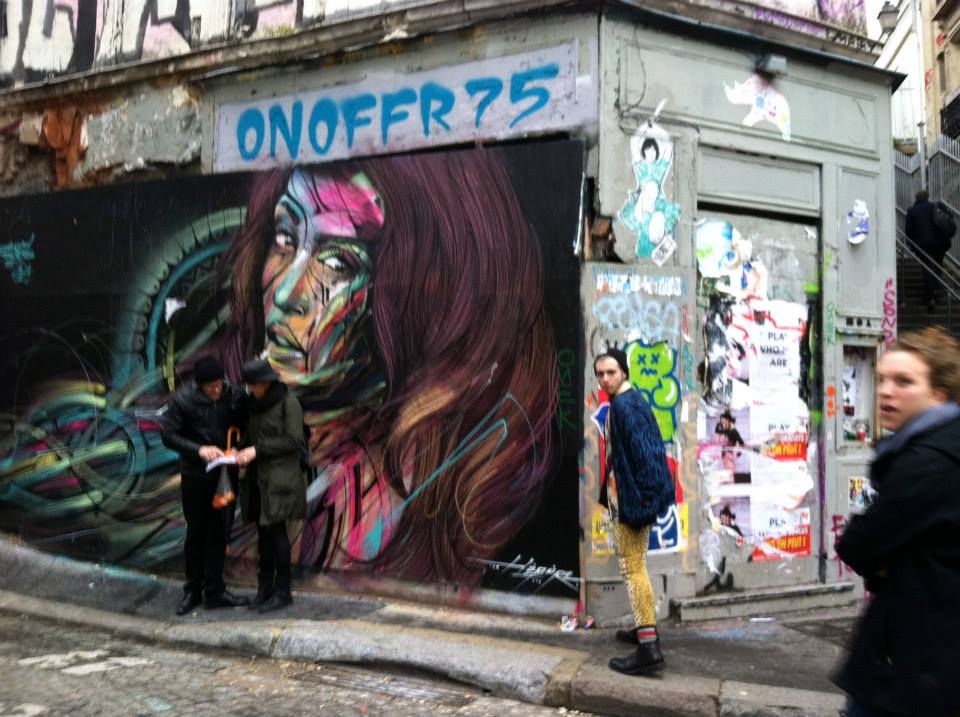 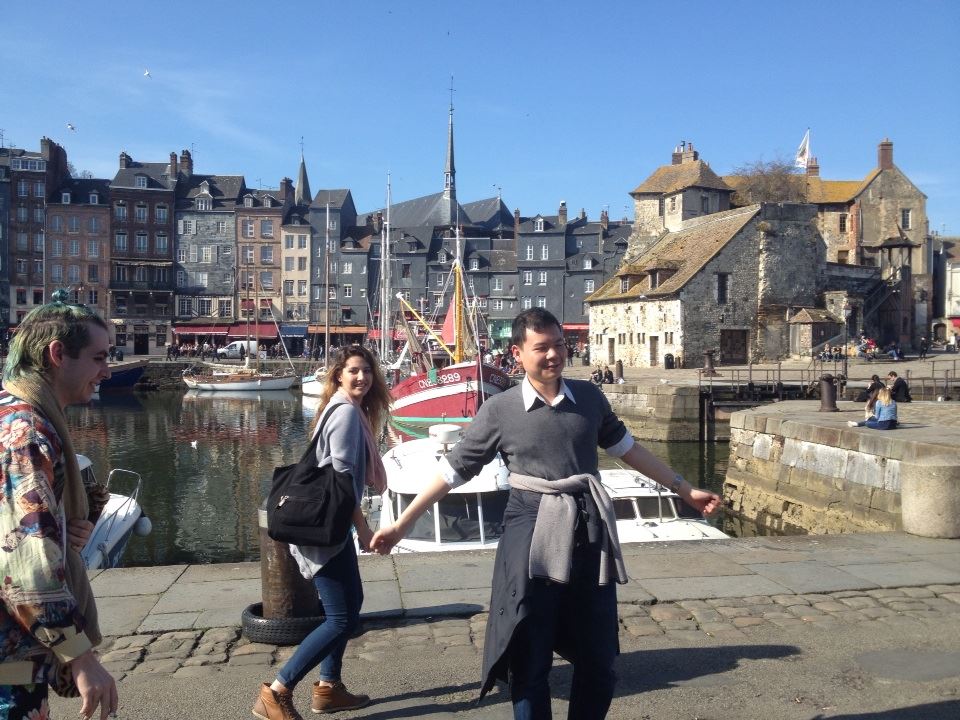 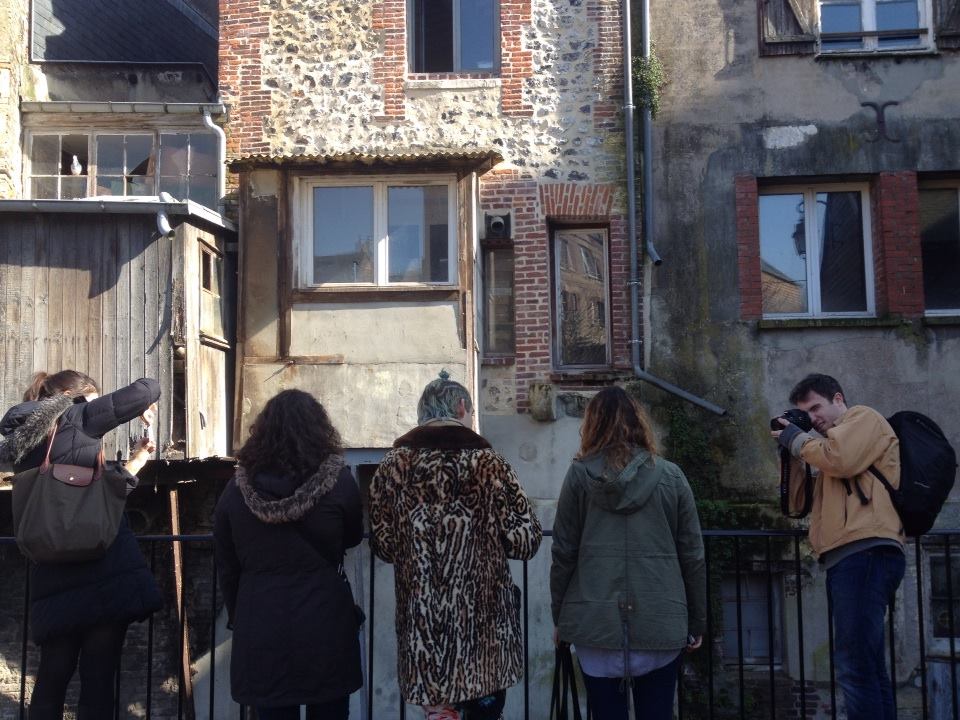